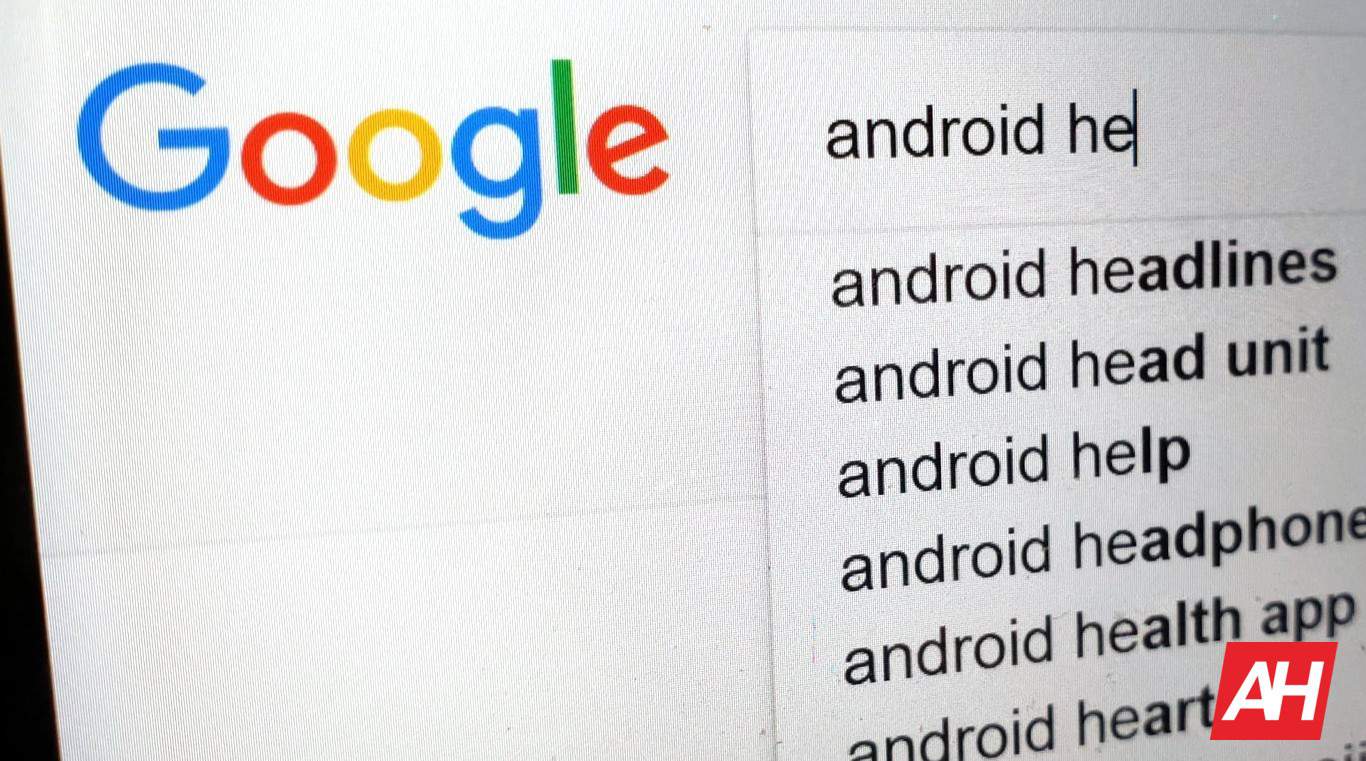 DuckDuckGo CEO Gabriel Weinberg has expanded on the company's recent research into Google's search practices, alleging that results from the search giant put signed-out users into 'filter bubbles' categories based on their location, Business Insider reports. Speaking with the source following Google CEO Sundar Pichai's appearance before a House Judiciary Committee this week, the executive claims that not only do Google's search results show bias but that the bias is inadvertently political because it's location-based. Centering his examples on searches for the term 'gun control', Mr. Weinberg explains that users in some zip codes will see results pertaining to the NRA while other zip codes don't.  The CEO went on to say that may not even be specific zip codes that cause the discrepancy but that the bias does appear to be location based to some degree. Google is, Mr. Weinberg suggests, filtering content for users in a biased fashion without even realizing it.

Background: The new remarks from Mr. Weinberg follow from and are based in a study conducted by the Google competitor earlier this month. That study painted a picture of Google's search algorithms as being untrustworthy since results still showed signs of personalization even after a given user was signed out. Based on the executive's more recent remarks, that may be the result of biases based on location, time of day, and similar factors. The algorithms also generally tend to surface material based on popularity, cultural relevance, and other more abstract concepts but DuckDuckGo says that the personalizations go further than that. Deliberate or not, the company seems to be fine-tuning which results a user is likely to see in a way that effectively boxes users in — creating an echo chamber of sorts based on relatively trivial aspects of their lives. The differences resulting from various searches with controls for those aspects in place are "vast," Mr. Weinberg says.

For Google's part, the search giant has claimed that the study's methods are flawed, leading to completely flawed conclusions. Rather than being objective, the company remarks, the study is based on the assumption that all differences are based on some form of personalization. Google refers to the time of day and location where the search is performed as examples of factors that DuckDuckGo has failed to control effectively. The latter company provider has argued that the differences in search results based on those were not slight and with hopes that others will perform further studies into the matter.  In the meantime, issues of bias in search aren't necessarily new and Google has recently been forced to go into at least somewhat more detail about how its algorithms work, via the abovementioned House Judiciary Committee hearing. Among other issues discussed at the hearing, the company was faced with questions about political bias but mostly responded that the examples provided as evidence of bias were not, in fact, instances of bias. Instead, Mr. Pichai explained that results are basically what Google's algorithms determine the user 'expects' to see.

Impact: Whether or not there is an inherent bias in results to a Google query is a topic that will likely require more studies to determine with certainty but it doesn't appear to be deliberate in any case. As pointed out by Mr. Weinberg, the "biased" results appear to be formed via a purely algorithmic happenstance. That hasn't stopped and realistically shouldn't halt efforts by the privacy-focused search competitor to shine a light on probable issues with Google's search results. The recent controversies faced by the Alphabet Inc subsidiary and studies calling out some of its practices could ultimately force the company to prioritize looking into the matter internally, at a minimum.