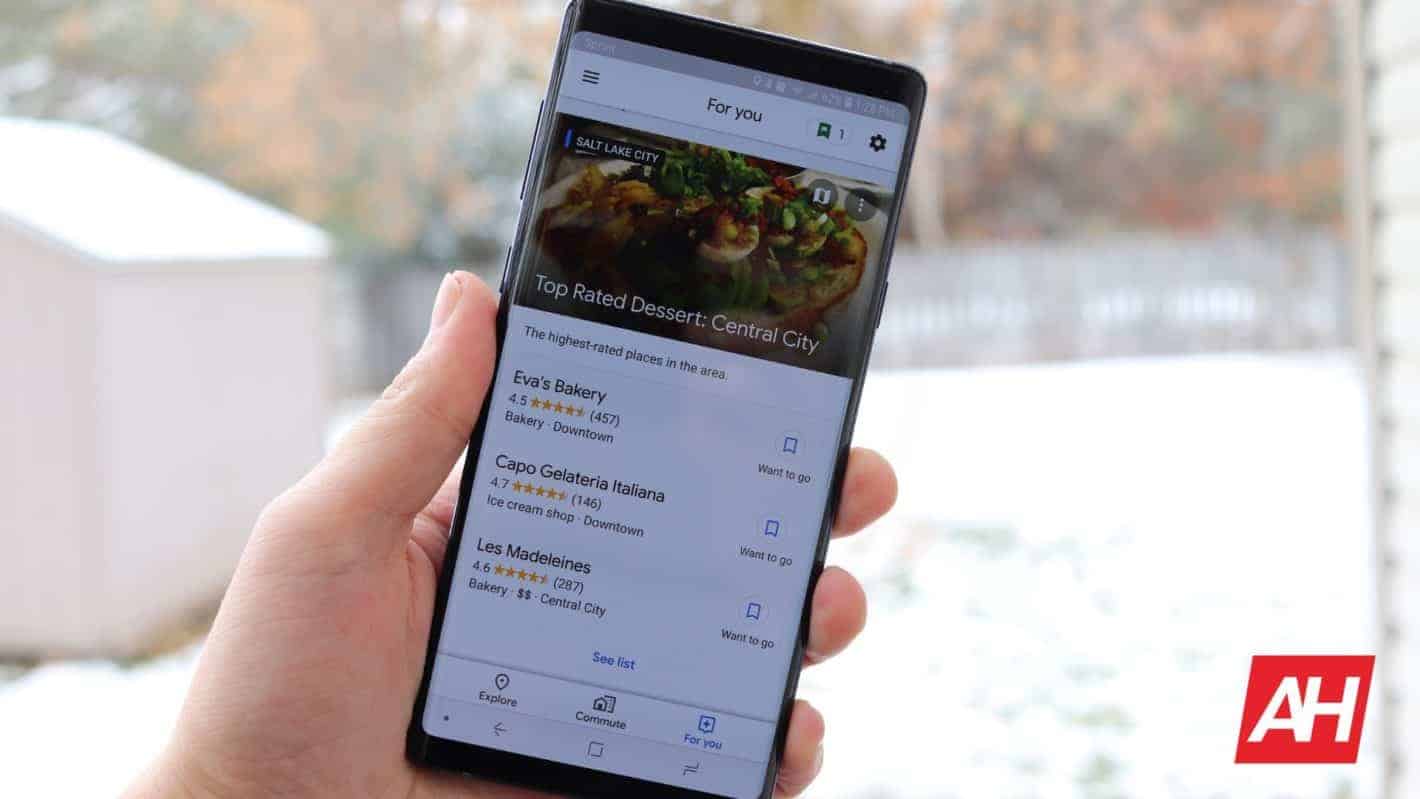 The highly personalized ‘For You’ tab found in Google Maps is now rolling out in over 130 countries on Android starting today, Google has announced. Maps users on iOS will also be seeing new availability in more than 40 countries. The search giant hasn’t detailed any additional changes to the feature but the update appears to be rolling out on the server side and shouldn’t take too long to land for most users.

Background: For You was initially rolled out several months ago in the US as a way to easily surface a personalized list of eateries and similar establishments in the Maps application. It accomplishes that by taking in a user’s feedback and reviews for those types of locations on Google Maps and comparing in-app preferences against a wide variety of factors. For example, the tool will look for both new and well-established local restaurants, bars, or businesses in related groupings and compare those to a user’s preferences. Those are presented to the user under the For You UI, taking into account their current location. Separate locations over wider areas and other preferences can be set on an individual basis too, giving users a lot of options regarding what exactly surfaces and how often. Each is laid out in categories under a single interface that comes complete with filters to narrow down suggestions based on a user’s current mood or cravings.

The For You tool sets itself apart from previous food exploration features in Maps not only through a completely revamped Material Design UI. It also takes steps to ensure that the locales surfaced are not typically “chain” style restaurants or establishments, enabling a wider diversity of places to be shown and a more intimate feel to the feature itself. So users can eat more like locals when they travel to a new city, country, or area. Those who take advantage of the For You tab can take things further to set up specific zones they frequent or anywhere they might be going soon. There’s no reason to miss out on a place that doesn’t stay surfaced either. Once a given location is tapped, those can be shared or added with a more visible marker directly to the more traditional map found in the app. And users are able to set up their own favorite establishments in-app and to bookmark places they want to try out in the future in the same menu.

Impact: For You has already been a fairly useful feature for those who want to explore their local cuisine more thoroughly in the US. Opening that up to roughly 66-percent of the world’s countries will enable a similar level of discovery for those outside of that region. The timing of the release is also good news for those who travel abroad for the year-end holidays since they’ll be able to embed themselves more completely in a given culture or region’s variety of foods — without neglecting their own known preferences. For locals, once the rollout is finalized, it should also make deciding where to eat alone or with a group of friends a less daunting task with the same benefits.