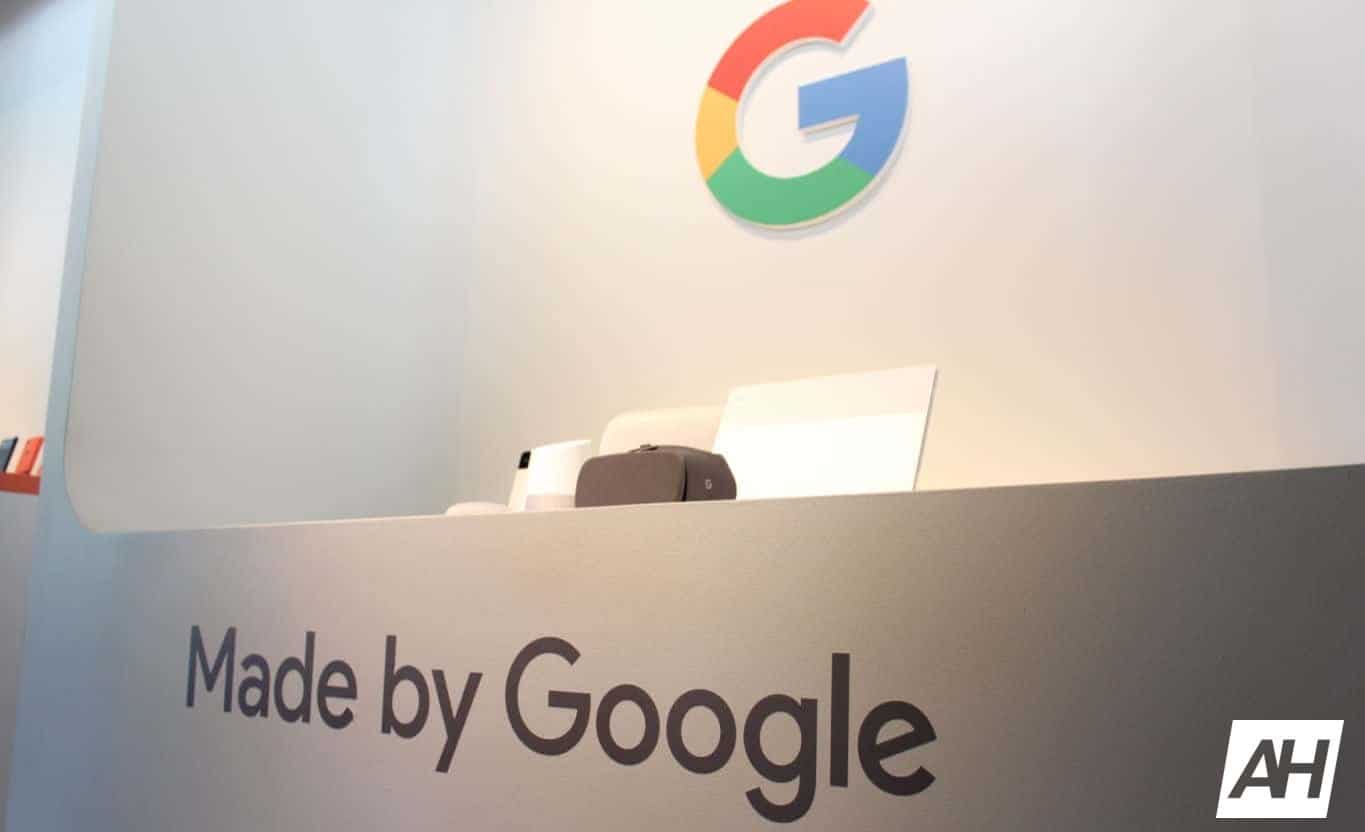 RBC Insight expects profits from Google’s hardware division to land at just short of $3 billion by the end of 2018 and to more than double over the following three years, CNBC reports. Revenue from hardware over that same period is predicted to fall in at approximately $19.56 billion, an increase of around 122-percent from this year’s expected $8.79 billion. Both profits and revenue under the estimation are and will continue to be largely attributable to sales of the Google Home smart speaker subdivision and gadgets bearing the Pixel brand. For the latter, profits are predicted to rise to as much as $3.25 billion in 2021 while revenues are expected to reach as high as $6.915 billion — at a growth of 82.58-percent and 102-percent, respectively. Conversely, the growth rate for Google Home, which brought in just $847 million in profits compared to $3.39 billion in revenue in 2018, will grow the most. In terms of profits, the subdivision is expected to grow by 140.73-percent to $2.039 billion compared to revenue growth of 140.58-percent to $8.156 billion.

Growth is driven by AI

The growth of sales metrics surrounding hardware has chiefly been pushed forward by Google’s continued investments in AI. Its smartphones have sold well but have been plagued with manufacturing and software issues since their initial introduction with the original Google Pixel and Google Pixel XL. While that division is experiencing growth, it has arguably been held back by highly-publicized bugs. That’s because, at various points, those have rendered its handsets’ camera inoperable, Bluetooth unreliable — compounded by the lack of a headphone jack– or the device itself unusable via problems with the charging and battery. On the AI front, not only has the company placed emphasis on adding new features, expanding home integration through partnerships, and released a number of new devices for different uses over the past several years. Google has also put further emphasis on securing those devices and revising its policies to better suit end users. Most recently, its policy changes have centered around the ethical implications of AI-enabled smart devices and the functions those include.

With the search giant’s hardware gains largely relying on sales of smartphones and its Google Home-branded devices, Amazon still has a significant advantage in the space but the two are occupying very different niches. As Google’s biggest AI gadget competitor, Amazon has chosen to pursue the smart home integration segment and has dominated the market there. Comparatively, Google’s efforts have primarily centered around mobile devices, media hubs, and Chromebooks. The growth expected over the next few years doesn’t break with that trend and doesn’t place hardware as a portion of Google’s business that will drive a shift away from the trend either. Summarily, RBC Insight notes that the subsidiary and its parent company Alphabet will still be bringing in most of their revenue and profits from advertising.

Analysts from the firm go so far as to suggest that Google could further cement its position and better take advantage of its gains by giving away Home-branded devices such as the Google Home Mini at no cost. Google isn’t likely to do that while hardware growth continues to make up more than 5-percent of its income base. But RBC indicates that the move could be hugely beneficial, helping to widen the reach of its advertising and improve recognition of the Home brand.