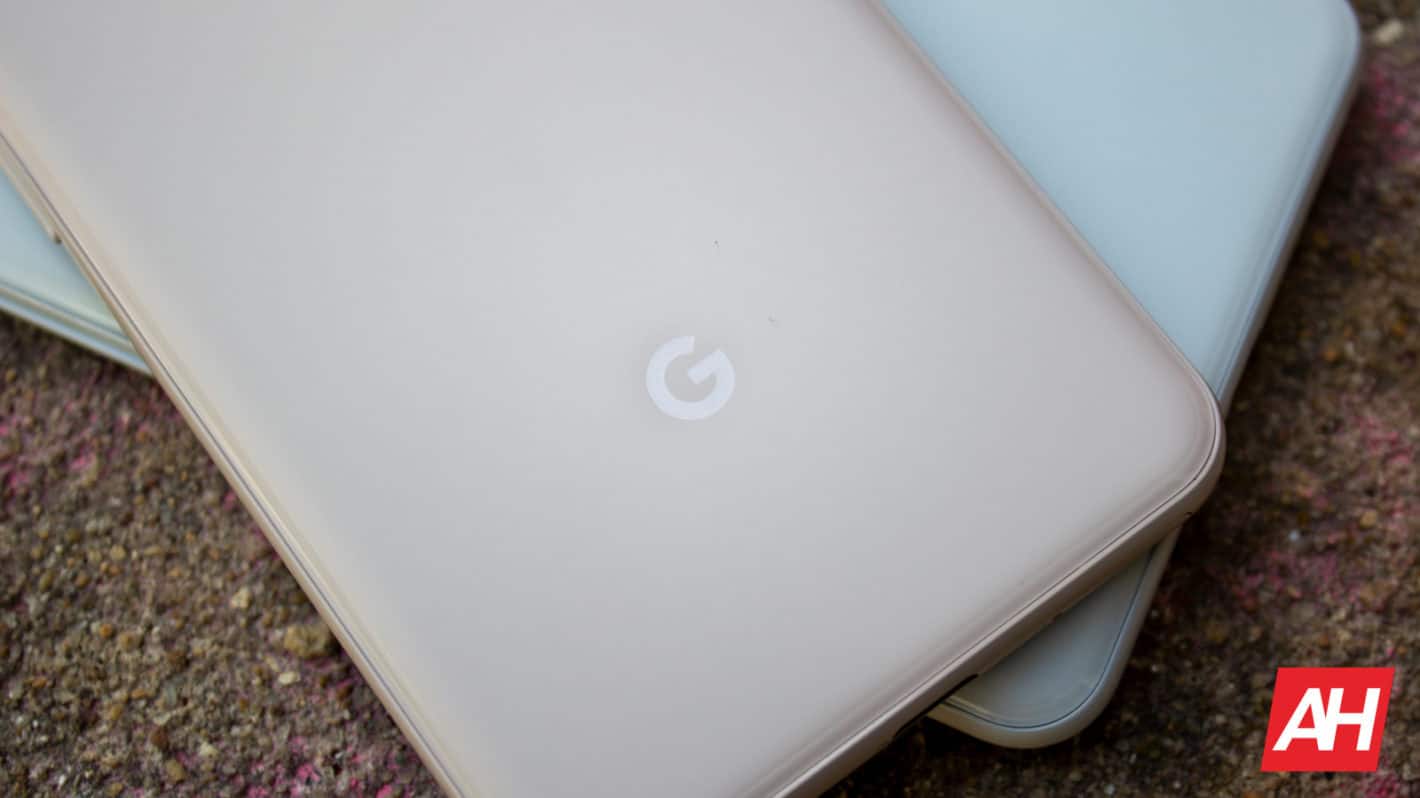 Google is looking to make eSIM more mainstream across carriers and devices through cooperation with OEMs and service provider support, the search giant revealed on Monday. To begin with, the company is expanding eSIM support more directly to US carriers via Pixel 3 and Pixel 3XL devices purchased directly from its web stores and plans to extend it further moving forward. Handsets purchased through either its carrier brand or the hardware store will feature an eSIM that should work with most major carriers in the country. Support for Sprint will be added over the next several months, as well as the UK’s EE, Airtel and Reliance Jio for users in India, and Truphone and Gigsky elsewhere. Google is taking matters much further than that too through the creation of a new program that will enable any Android-certified OEMs to build eSIM-capable devices. That doesn't only include smartphones either. Instead, the company is aiming to help get all manner of devices from watches and wearables to laptops and Chromebooks ready for eSIM.

Background: Despite that eSIM can be traced back to 2013 and that the GSMA introduced guidelines for the technology back in 2016, eSIM has suffered relatively severe setbacks in the US. The technology is intended as a digital replacement to accomplish the device, carrier, and user-validation tasks accomplished by the plastic SIM cards phones and other devices currently rely on. Further delays occurred in early 2018 when Verizon and AT&T were both implicated alongside the GSMA in allegations of collusion in the setting of those standards. Sprint and T-Mobile were named in many reports too, as each company involved was effectively accused of ensuring that carriers could lock down eSIMs for devices in order to lock consumers in on a given network. The standards organization released a statement indicating that the decision was meant to help providers keep a handle on leased or subsidized subscriber smartphones. The allegations claimed that it would have allowed carriers to even lock any given customer to a carrier's network. More recently yet another delay occurred in November due to uncertainty about how well the technology will work as it stands.

Google has unabashedly pursued the capability regardless of those setbacks and began enabling eSIM with the Pixel 2 and Pixel 2 XL. At the time, that capability really only made a difference for Project Fi customers in the US and may have been all but required because the service — now Google Fi — utilizes three different carriers. Two of those, Sprint and T-Mobile, are based on completely different carrier technologies. Google's decision to continue using eSIM with its more recently announced Pixel 3 and Pixel 3 XL flagships is almost certainly being undertaken for similar reasons.

Impact: In spite of the delays, the carriers have remained mostly on track with regard to enabling eSIM compatibility and it's expected to be 'turned on' at some point this year. Google's own efforts are more likely to be meaningful on the device manufacturer side of the equation than anywhere else. The general approach would be to enable the use of eSIM and then wait for OEMs to get on board and ship devices that include support for the standards. The search giant is actively attempting to get involved in that portion of the process to speed things up and that might be a more effective approach given how widespread the use of Android OS has become.