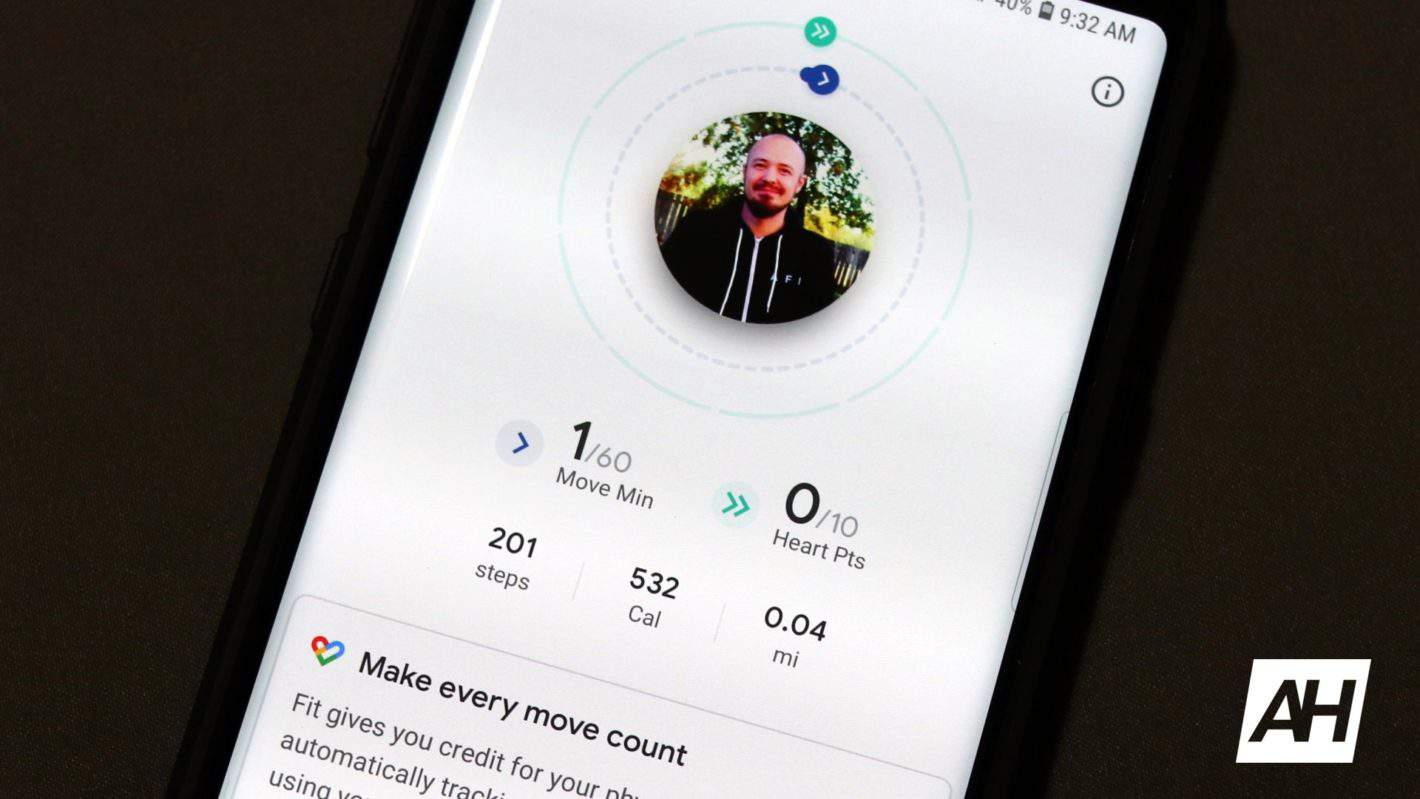 Google's dedicated health tracking app, Google Fit, is getting new widgets as well as at-a-glance viewing and adjustments for users' most recent workouts via an update revealed to be rolling out now. The first of those is fairly straightforward and allows users to long-press on their Android handset's home screen to add a widget that will show Heart Points, Move Minutes, and other daily fitness stats. Visiting the app itself will now also show a rundown of their most recent workout directly on the main page, eliminating the need to actively look for it. Google has added the ability to adjust the 'intensity' of an activity that's being logged manually. That will help ensure that users are getting full credit in terms of Heart Points based on the fervor of their workout. Last, for those on a Wear OS smartwatch, the app now includes breathing exercises directly on the wearable.

Background: The most recent updates to Google Fit build on a succession of changes that have been brought to the fitness tracking tool over the past several months. Prior to this update — landing on both Android and Wear OS by Google over the next week — the most recent changes stemmed from a direct collaboration between Google and both the World Health Organization and the American Heart Association. That resulted in the addition of two new metrics including Heart Points and Move Minutes. Heart Points are essentially a reward for activity and the more intense an activity is, the more points are earned. Moderate activity nets users a single Heart Point and more intense ones double the points earned. Move Minutes tie back into that, as might easily be guessed, and account for the number of minutes a user is active.

Automation was another big change that software update brought, allowing the app to actively provide tips for better fitness based on tracked user health data. It also enhanced the app with automatic activity detection that reduces the need for users to interact directly with their smartwatch or mobile device to kick off an activity like running, swimming, or playing sports in many cases. Features from Google Fit that were already in place remain intact with the latest update as well. So users can still link up their app to work with other applications and the data gathered from wearables through those. The app will also still work regardless of whether a user happens to own a fitness wearable or is relying on the various sensors found in a modern smartphone. All of that should actually work better since the previous update too, thanks to bug fixes, performance enhancements, and other optimizations.

Impact: Each of the incoming changes should serve to build on the abovementioned previous updates, helping secure Google Fit as one of the best fitness apps available irrespective of the fact that it's effectively a piece of first-party software. None of the new changes are being made without a firm basis either. Google indicates that the new features are the result of user-generated feedback, requests, and suggestions.