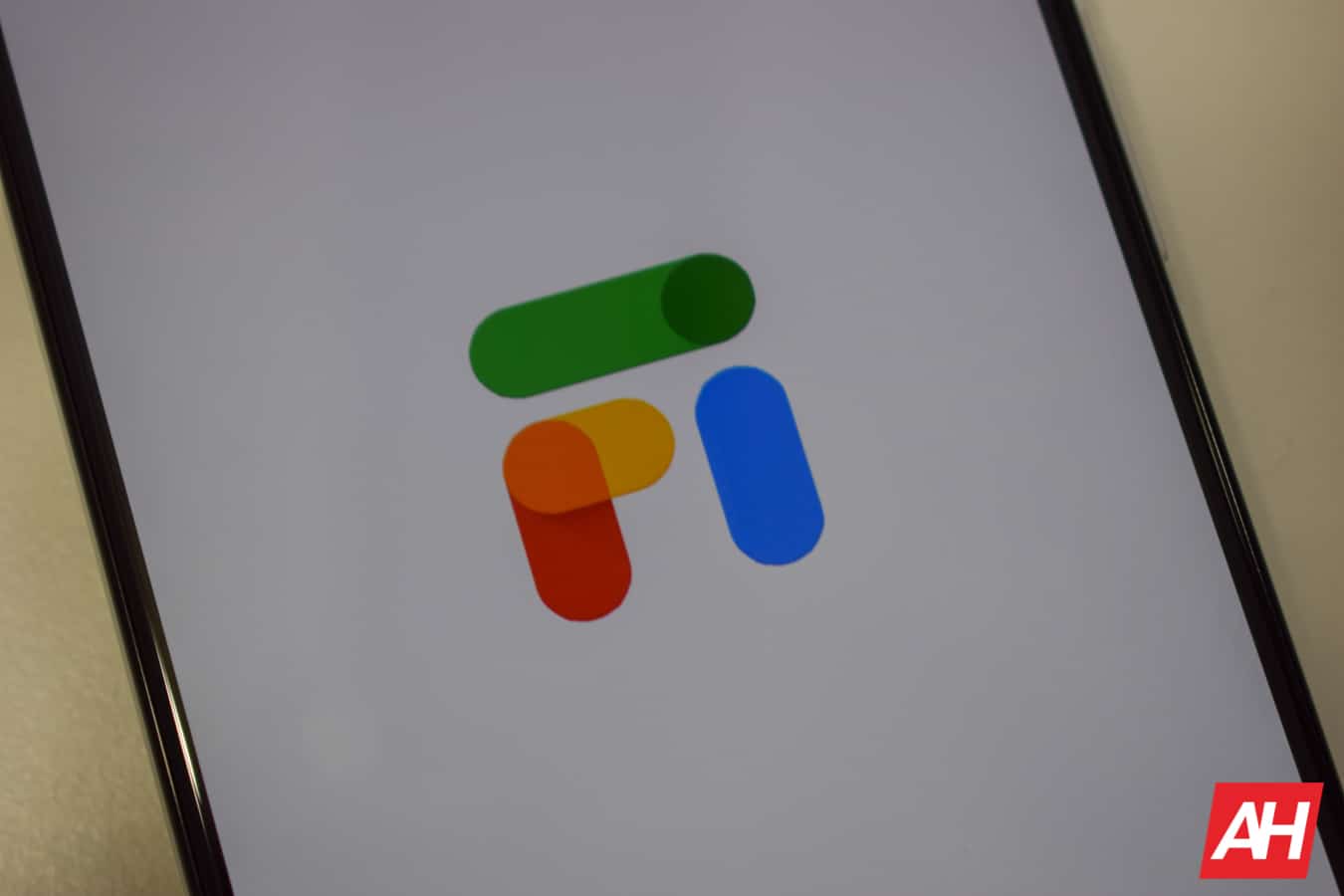 Update: Google has reached out to us to state that it does not have any plans to bring Fi to Europe. Google’s statement: “We have no plans to expand Google Fi service to subscribers who reside outside of the U.S.“.

Google’s Fi-branded carrier services may soon be open to users within the EU on a more permanent basis, based on the recent filing of a trademark spotted by Android Headlines at the European Union Intellectual Property Office (EUIPO). The new listing is still under examination but there’s not much by way of ambiguity to the declared word in question. Rather than protecting the use of a word, necessarily, the filing is for a European Union trademark applies to the colorful “Fi” emblem used with Google Fi.

Background: Google Fi in the United States was founded back in 2015 as ‘Project Fi’ and is essentially a conglomerate cell service network operating across T-Mobile, Sprint, and US Cellular towers. It’s also among the most affordable services on offer, starting at just $20 for unlimited talk and text messaging with $15 per line on top of that. There aren’t any smartphone subsidies or similar on-contract phone discounts on offer and data costs $10 per GB but the flexibility of the service is noteworthy. Google has worked to improve the service substantially since it launched too, with the addition of a wide array of secured Wi-Fi hotspots and services opening up for roaming at a reasonable cost in more than 170 countries. Data for use overseas remains at $10 per GB and calls at $0.20 per minute, for the time being. In November, the company began offering quick connection VPN enhancements across Fi.

Those efforts got an even more serious boost this month alongside a major rebranding that brought “Google Fi” more closely under the wing of the search giant. Tied to that announcement, the company announced a much larger expansion in terms of phones available for use with its networks. Google Fi was started with access only available to the company’s Pixel-branded handsets and support was later added for Nexus phones, the Moto G6, LG V35, and others. As of the rebranding, almost any Android smartphone can be used in conjunction with Google Fi. Now, devices from manufacturers ranging from Essential, OnePlus, and  Xiaomi to Nokia, Huawei, HTC, Motorola, LG, and Samsung can be activated on Fi. That’s in addition to iPhones, although an extra step or two is required to get those brought over.

Impact: The obvious implication with this filing appears to be that Google plans to launch its Fi service within the EU at some point in the near future. Up until now, roaming has been possible for Google Fi users in the US across over 170 countries but dedicated service outside of the US has been just out of reach. The listing itself is presented in both English and German but doesn’t contain any details regarding where the service could launch since the trademark would effectively cover the entire region. It may also simply be intended to prevent possible competitors from using a similar name or emblem in the European Union but that doesn’t seem likely at this point. So it does seem as though Google is seriously considering taking its status as a cellular MVNO global without the added roaming costs. If that’s the case, it wouldn’t be too surprising to see some sort of revelation as the search giant’s I/O Developers Conference 2019 — typically held in May — approaches.