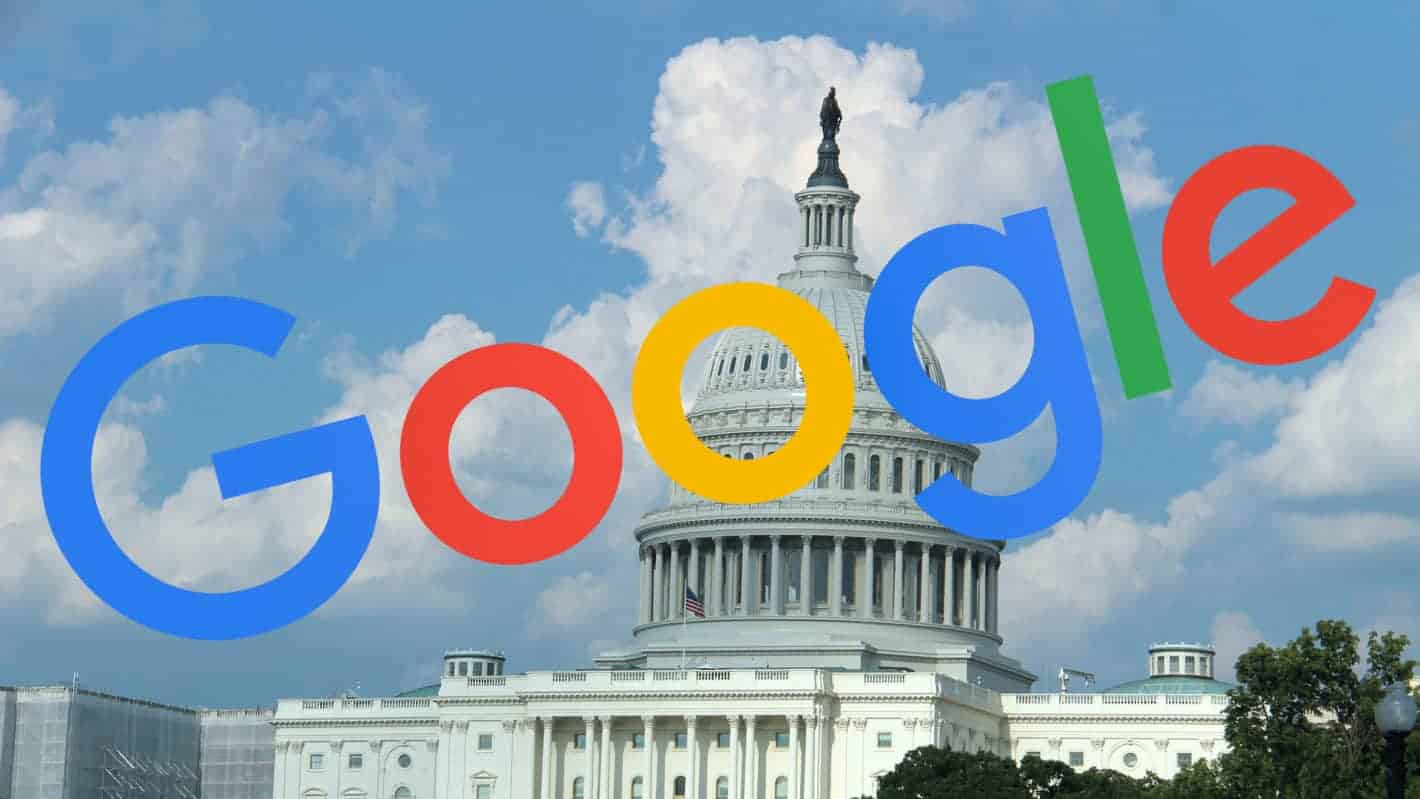 Google Chief Executive Officer Sundar Pichai is scheduled to be grilled by the United States House Judiciary Committee later today, at 10:00 AM EST. As is usually the case with public hearings organized by major legislative bodies in the country, today's gathering will be broadcast and anyone interested in watching the livestream of the thereof can find one below this writing.

The hearing itself has already been postponed once due to the funeral of President George H. W. Bush and while its approximate scope has already been publicized as well, the exact questions Mr. Pichai will field during his Capitol Hill appearance remain unknown. The main subject of the gathering comes down to Google's accountability and transparency, with the committee being set to examine the manner in which the company collects, manages, uses, and stores user data. The House body will pay special attention to allegations of political bias that have been following Google for numerous years now and became more intense than ever in the run-up to the 2016 presidential election. They're still hovering around the company to date as even the very top of the GOP including President Donald Trump repeatedly accused Alphabet's subsidiary of silencing conservative voices online and giving unfair attention to liberal worldviews. Such "filtering" practices will be another topic of interest at today's hearing.

A troubled year for the tech giant

Outside of political bias accusations, Mr. Pichai will almost certainly be facing questions about Google's ambitions in China where the company is presently planning to launch a censored version of its Search service with a long list of banned terms such as "human rights" and "student protests." The controversial initiative — code-named Project Dragonfly — has been in development since last year in total secret and its existence only became known this August, prompting massive backlash from government officials, general public, and Google's own employees.

Mr. Pichai previously went on record to claim Google has yet to greenlit Project Dragonfly for commercialization, maintaining the initiative remains highly experimental in nature. However, a later report suggested that statement was not only patently false but revealed the extraordinary extent of the tech giant's efforts to suppress mounting internal opposition to the project. Google China head Scott Beaumont is said to have maintained an openly adversarial relationship with the firm's legal and privacy teams that regularly review all of the company's products prior to any concrete commercialization decisions being made. That reportedly wasn't the case with Project Dragonfly which is understood to have been pushed forward through backchannels and in a highly secretive manner, with its existence being known to only several hundred employees, or less than 0.5-percent of Google's global workforce.

Two months prior to the revelation of the controversial initiative's existence, Google opted not to renew its contract for Project Dragonfly, another polarizing effort aimed at AI weaponization, albeit one that's been jointly pursued with the Pentagon. The fact that the company dropped its collaboration with the U.S. Military while simultaneously doubling down on China didn't sit well with many legislators and regulators and is expected to be yet another topic Mr. Pichai will be questioned on later today.