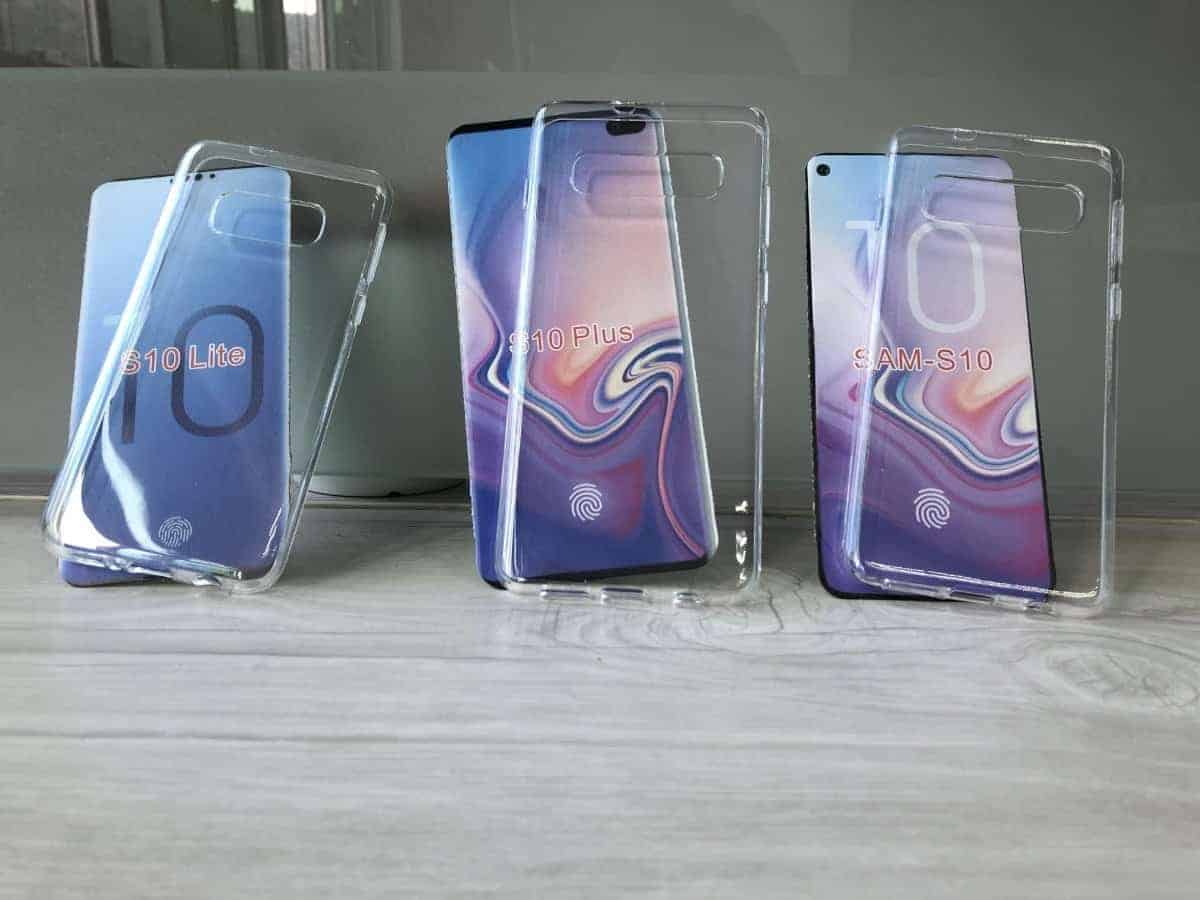 Accessory makers have also posted images of silicone cases designed for the Huawei P30 and the P30 Pro. The cases for both devices include a vertical cutout at the upper left-hand corner of the rear panel. Some of the cases for the Huawei P30 include a separate oval-shaped hole that will house the LED, while in other designs, a longer vertical cutout accommodates the LED flash. Meanwhile, the case for the P30 Pro includes another elongated cutout beside the rear cameras which will accommodate the handset’s double flash setup.

Impact: Consumers should expect that more information about the future flagships of Samsung Electronics and Huawei will appear in the next few months as the launch of the handsets near. According to recent reports, Samsung will launch the Galaxy S10 handsets at the Mobile World Congress 2019 event in Barcelona, while Huawei will announce the Huawei P30 series next spring. 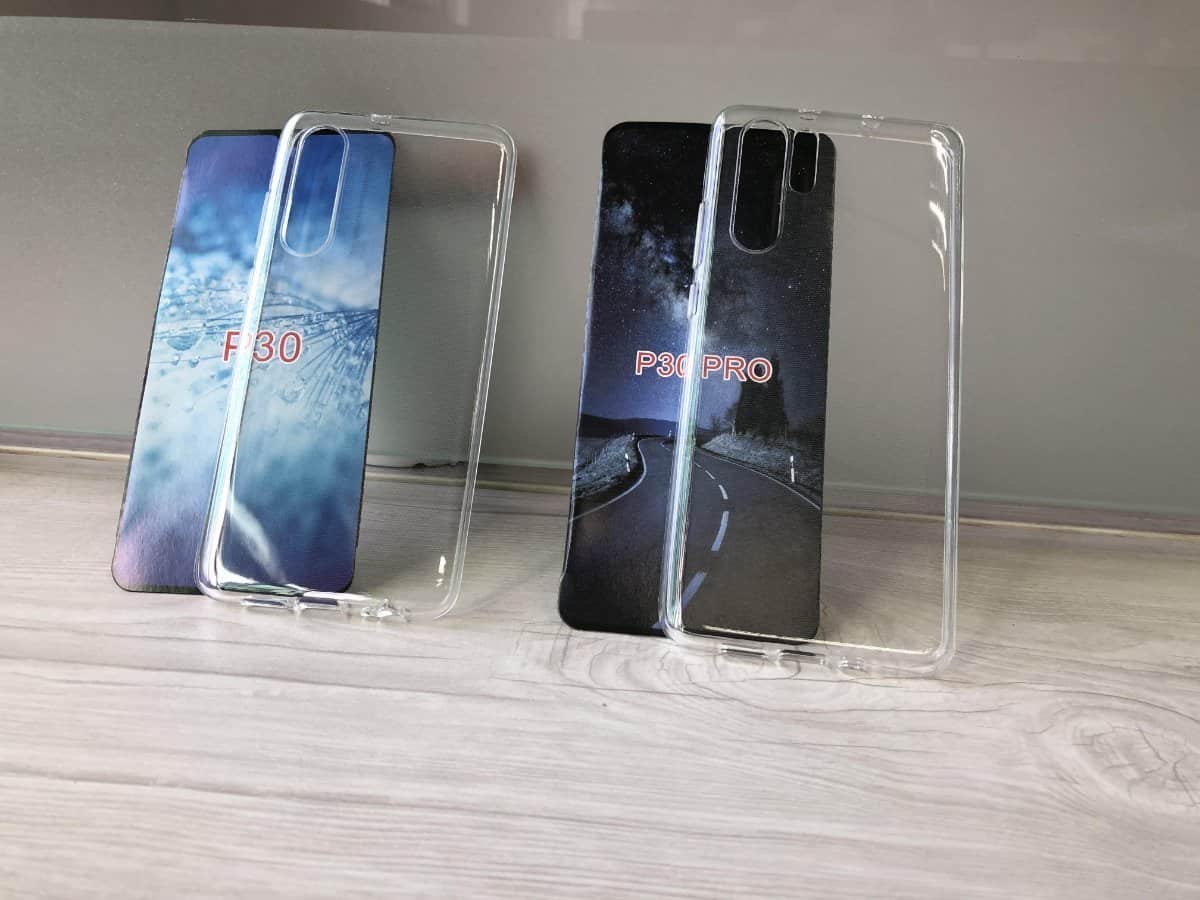 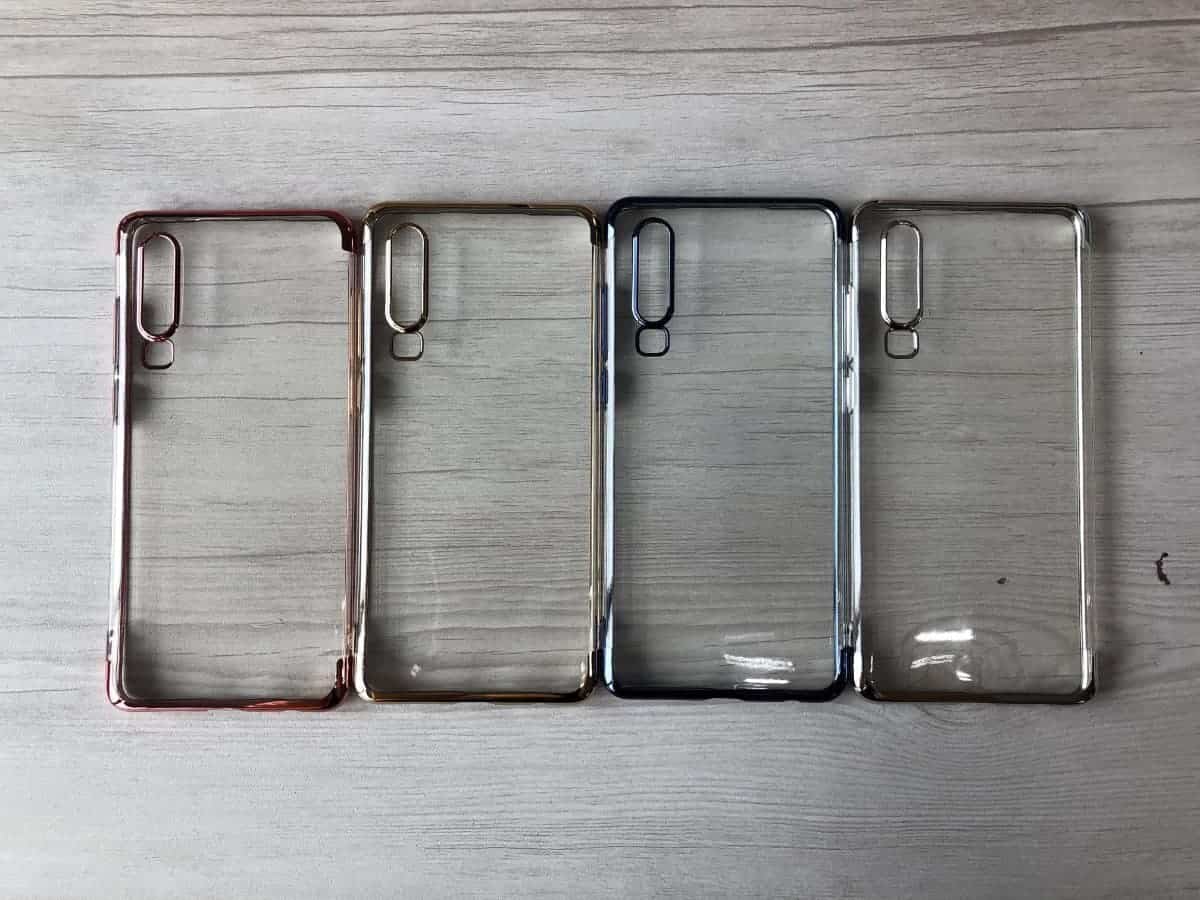