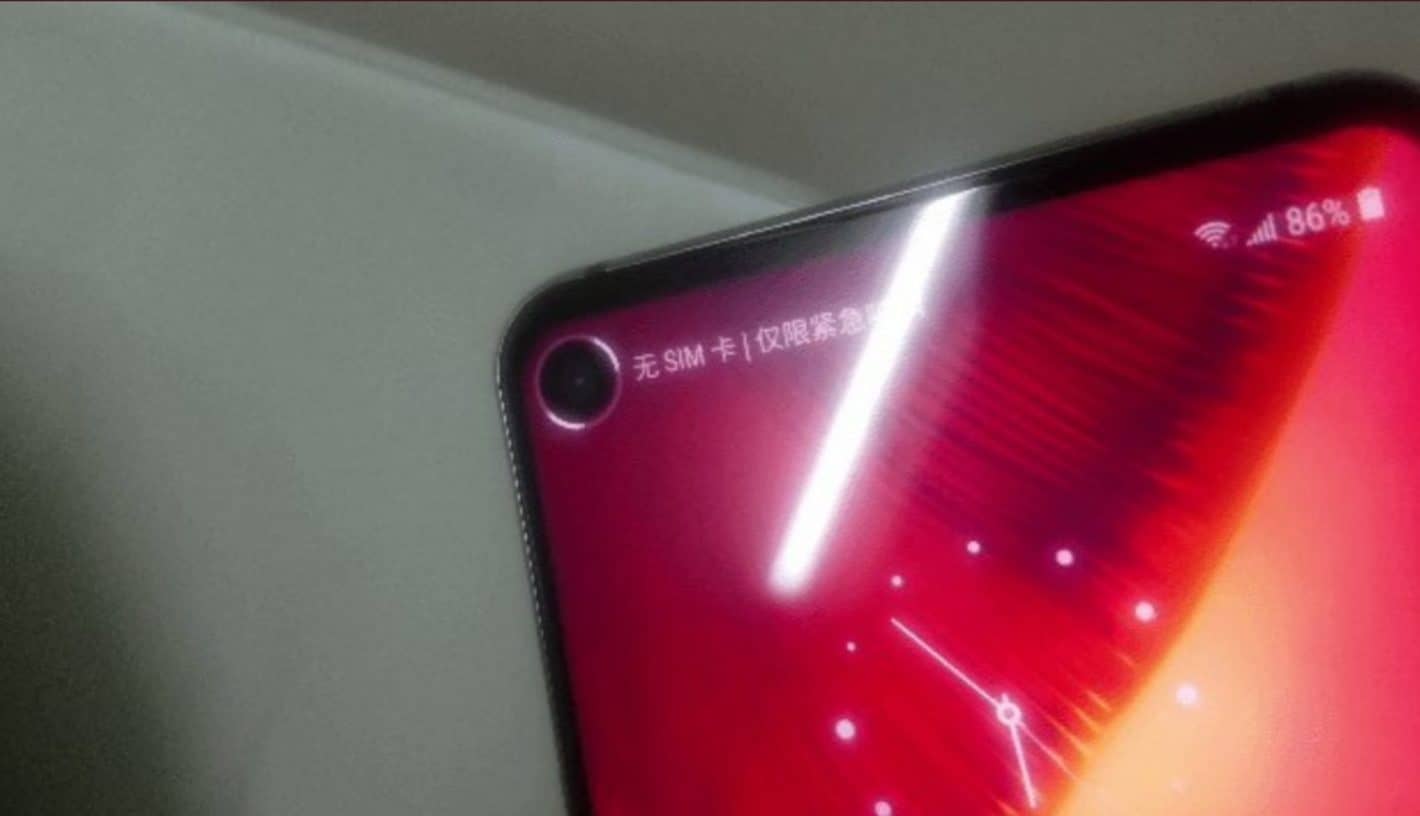 Samsung's upcoming Galaxy S10 family of flagships will feature the same camera hole animations found in the recently launched mid-range Galaxy A8s, according to leaks and information pooled from various sources by Twitter user and industry insider 'Ice universe'. The animations in question center around a digital light-ring that activates around the camera hole embedded in the company's Infinity-O Display panel. When a user opens up the camera application or uses facial recognition features successfully, for example, that ring glows. The images — sourced from XDA Developers — also appear to give away at least some of the design aspects of that panel in the upcoming flagships.

A total of three primary variations on that are expected alongside a fourth 5G-enabled version and each will have a different array of cameras, based on the most recent leaks. For the 'budget-minded' 5.8-inch flat paneled Samsung Galaxy S10 Lite, only three cameras are included with dual camera sensors on the back and a single snapper on the front. That device will also likely have a side-mounted fingerprint scanner and a somewhat minimal 4GB of RAM. The larger Samsung Galaxy S10 and Galaxy S10+ at 5.8-inches and 6.44-inches, respectively, are expected to ship with 6GB and 8GB of RAM. The smaller of those will also feature a single selfie shooter and two rear cameras. The larger handset will feature a dual sensor at the front, as will the 5G variation if rumors are to be believed, and three cameras will be included at the back.

Since each handset is expected to use the newly introduced Inifity-O display, there has been some speculation about how the 'O'-shaped cutouts would work on those Samsung Galaxy S10 handsets with two front-facing cameras. Some of that has centered around the use of two separate holes while other reports have leaned toward a single hole in either an oval or figure-eight style. In one of the two newly leaked animation-specific images, a plain circle of white light is animated, while the other shows a horizontally elongated oval. The former of those is fairly standard since its the same as that appearing on the Samsung Galaxy A8s and will likely be used on both handsets with a single selfie camera. The latter seems to imply that Samsung will use a single, wide hole rather than two separate or connected display cutouts for Galaxy S10 devices with dual selfie cameras. In both cases, the animation effectively shows a colored ring of light circling the camera display hole.

Only slightly different from a notch

The source doesn't clarify whether any of the images portray any iteration of the Galaxy S10 itself but Samsung may draw some relatively harsh criticism if the information in the recently leaked images turns out to be accurate. The cutouts are presently expected to be much smaller than those found on the Samsung Galaxy A8s and would take up less space than the full-sized notches being used by other OEMs. But the decision to use an oval-shaped display cutout like that shown in the new images would likely be viewed as effectively the same thing.  effectively a notch, albeit on a smaller scale. Samsung is currently expected to unveil its Galaxy S10 series at MWC 2019 in late February.

The Galaxy S10 and S10+ have some special effects around the hole. This has been adopted on the Galaxy A8s. It will glow when the camera is turned on and will also glow when the face is recognized. Maybe more scenes are available.
source：xda、weibo pic.twitter.com/laVxTEPIOo