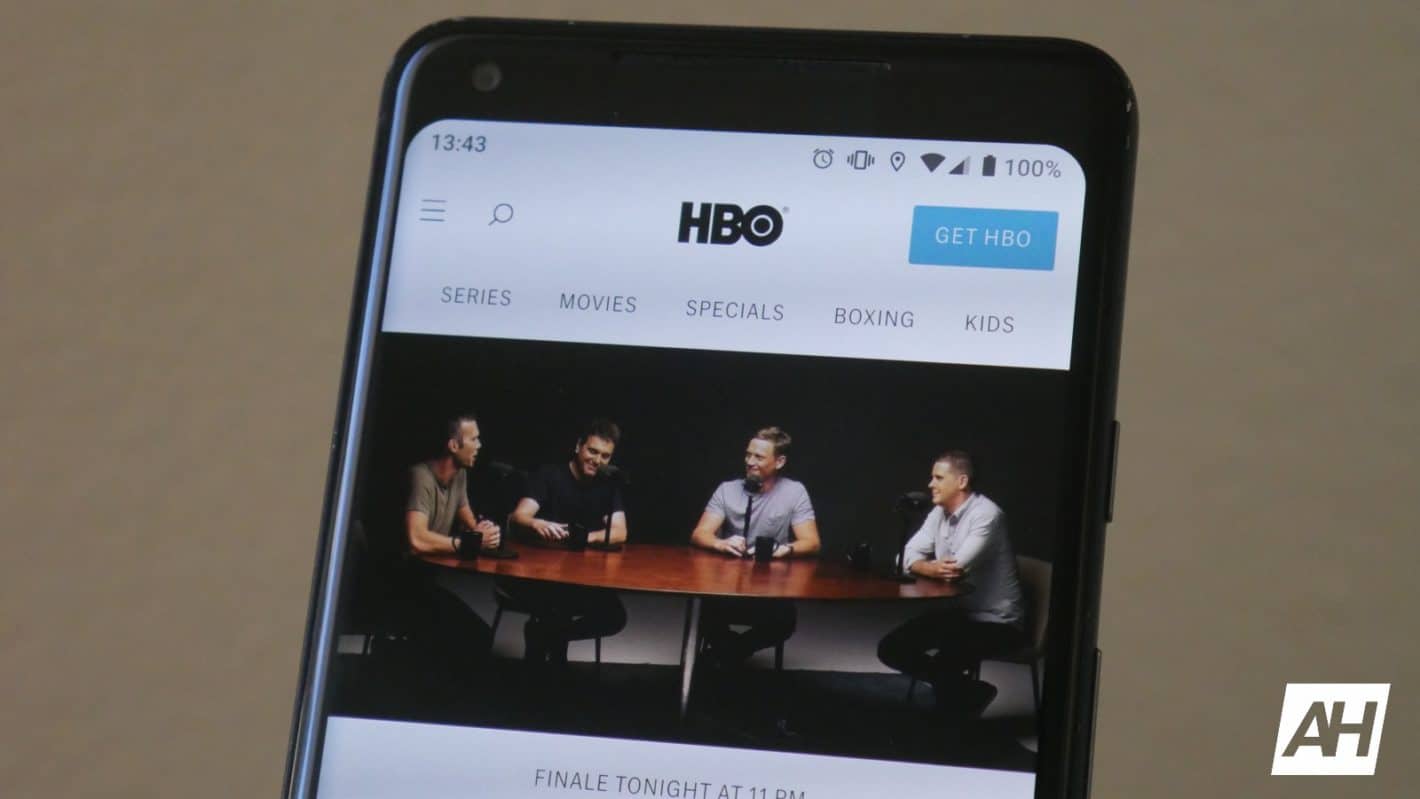 Facebook really wants to make it with TV and its next quick-fix solution is to sell subscriptions via its social networking site. This is based on a new report which credits “industry sources” for the information and suggests Facebook has “for months” been in talks with a number of TV channels including HBO, Showtime and Starz. The development of this approach is understood to be far enough along that Facebook reportedly hopes to launch the service in the first half of 2019.

Facebook is not new to video as it already offers access to some content through its Watch platform. However, that platform has never really generated the sort of numbers Facebook has probably hoped for. Part of the reason for that could indeed be the selection of content with the service lacking any real pulling-power. This may also have been behind the recent decision for Facebook's Watch to start showing additional classic shows such as Whedon’s take on Buffy The Vampire Slayer as well as Angel and Firefly. While that’s good for those who like classic TV, that’s not quite the same as offering access to current and highly topical TV shows including Westworld, Billions and of course, Game of Thrones. Which is exactly where these channel talks come in.

The report suggests the idea is to offer subscription services to customers which would then allow those customers to view the content directly with the company’s Watch service. This is in addition to actually just consuming the content via Facebook’s mobile app, and presumably through other third-party devices were HBO offers a direct-to-consumer solution. So while the access point itself is unlikely to force users to have to watch the content through Facebook’s own solutions, buying the subscription in this way will be enough to bring additional value to the company.

If Facebook plans to sell subscriptions then one of the obvious benefits of this, is that like most entities that sell something, Facebook will get a commission cut for each subscriber. So regardless of where the viewer actually consumes the content, the purchasing of the subscription itself will bring additional revenue to Facebook. Then, when padding out with the possibility of increasingly time spent accessing the channels through Watch, makes this a somewhat positive move for the company that could increase numbers in different areas.

This will also represent a fairly major change in direction for the company as in spite of being the social media giant that it is, Facebook has yet to really sell anything to its users – outside of its hardware solutions. Which is where this move becomes somewhat of a dangerous one as it remains unclear whether users of the social networking service would be happy to pay the company for services, and especially considering these are not services that necessarily require a Facebook purchase.

Although not a property of Facebook, and therefore no one has to pay Facebook for the access, what Facebook is reportedly planning here is not that different to the approach offered by Amazon with its “Channels” service. In fact, Amazon also offers HBO in this way and highlights that in spite of HBO offering direct-to-consumer access, and a number of other cable/TV providers also providing over-the-top access to HBO, there’s still a market for additional companies to benefit as a seller. One of the reasons for this is likely to be convenience. Entities such as Amazon and Facebook have considerable user numbers and simply offering additional services via their respective platforms can sometimes be enough for some consumers to opt to go down their route.

This is possibly even more true in Facebook’s position as the company is such an ad-focused entity. With ads making up a substantial part of Facebook’s yearly money pot, it stands to reason it would benefit from a move like this even more than Amazon might. For example, brands such as HBO, Showtime and Starz are already likely to be advertising on Facebook’s platform and therefore the ads are already visible and are likely generating click-throughs. For example, if a user opts to click through an add on Facebook for HBO, then this new approach would ensure Facebook not only generates revenue from the ad, but also from a cut of the subscription service that takes place from the click. On that basis, and while this seems to be a completely new direction for the company, it does also on some levels feed directly back into the ad monetization strategy Facebook has already done so very well from.

Could pave the way for similar services sold in the future

If the information in this report is correct then this will only be the start of things to come. Regardless of the speed Facebook takes with this approach, if it proves successful then it would seem a given that Facebook will continue with the approach. While most of the talk here is surrounding HBO, the report does pick up on how this is only one of the pay-TV options the company is currently in talks with. Suggesting that if and when the features does roll out, it might arrive with some significance with Facebook offering access to various different services on a pay-to-play basis. As with Amazon’s Channels that have expanded over time, it would seem unlikely the launch would be the finished product and so users of the social media platform may find that over time in 2019 they begin to be offered the option to buy subscriptions to other services directly from within Facebook’s services.

Of course, depending on the way in which the feature is implemented, and especially if the service is somewhere integrated within Watch, then consumers might also need to take into consideration the privacy concerns surrounding a move like this. Facebook has had its fair share of privacy issues of late and it would stand to reason the company would at the very least want to monitor your TV viewing habits as that in itself has become big business and a primary way in which the TV market utilizes targeted ads. This is while also being something that might fit nicely with the company's rumored, but creepy camera/TV streaming solution.