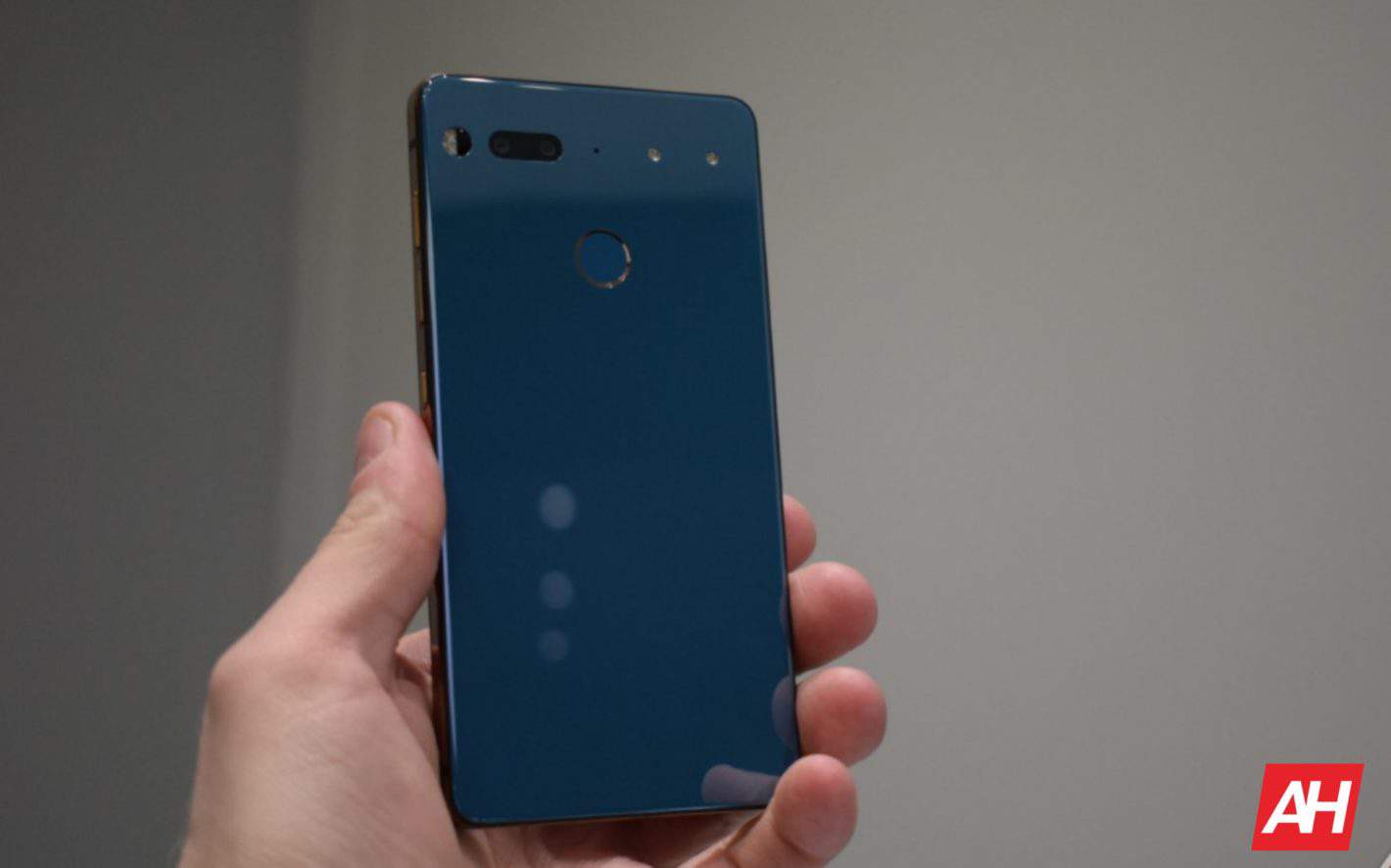 Essential has put a complete stop to the Essential Phone — model PH-1 — in order to put the entirety of its focus on its ‘next mobile product’, based on a recent update provided to Android Headlines by the company. The official store listing on essential.com has been appropriately marked to reflect that the device is completely sold out and no further inventory will be added either. For the time being, there’s no need to panic for those Android users who already own one of the ceramic-backed flagships though. The manufacturer has indicated that it will continue to provide ‘speedy software updates’ and full support to its current community of customers and that sales of accessories will continue. The latter will most likely remain true until, like the Essential Phone itself, supplies run out completely. Amazon’s website still shows that the Black and ‘Halo Gray’ variations are available and that will probably follow a similar trend but the ‘Pure White’ variant is only now available from third-party sellers.

The end of what could have been a brilliant device

Launched in mid-2017, the Essential Phone was the brainchild of Android co-founder Andy Rubin and his company’s first attempt to enter into the market as a smartphone manufacturer. Although subsequent software updates eventually fixed matters and in spite of its decidedly top-tier hardware — for the time — the device did not release to rave reviews. Essential’s model PH-1 started at $699 and worked with all four major US carriers, bringing the world’s first notched screen in a 141.5 x 71.1 x 7.8mm frame comprised of titanium and ceramic. At the front, it packed a 5.71-inch LTPS IPS LCD Gorilla Glass 5 display at a resolution of 1312 x 2560 while a Snapdragon 835 chipset was used under the hood. That SoC was backed by an Adreno 540 GPU, 4GB of RAM, and 128GB of UFS 2.1 storage with Android 7.1 and later Android 9 Pie via updates being driven by a 3,040mAh battery.

Problems with the handset largely stemmed from lack of optimization for the software behind its 8-megapixel front-facing f/2.2 aperture and dual 13-megapixel f/1.9 aperture cameras. That resulted in blurry photos, slow performance, and a lack of features but the phone itself had performance issues and display discrepancies too. Despite software updates bringing an end to those issues and sales on the device across the board, the company never quite recovered. Later, in 2017, allegations came forward regarding sexual misconduct claims centering around Andy Rubin during his tenure at Alphabet while working on Android OS. That only served to deepen the company’s problems, regardless of the fact that Mr. Rubin and his representatives have maintained that no such misconduct took place. Subsequently, a third of its workforce was eventually laid off in order in favor of a more streamlined operation. Mr. Rubin was able to return to Essential following a short hiatus near the end of 2017, spurring further rumors that the company is working on another ‘game-changing’ smartphone.

What is Essential’s ‘next mobile product’?

The rumors surrounding a new Essential device has largely been either nearly as vague as the language used in the company’s most recent statement or highly speculative. It also provides no hints or suggestions either with regard to what the ‘next mobile product’ might be. It is relatively obvious from the wording that the gadget will be a smartphone of some sort but it could just as easily be any other type of mobile network connected device. Regardless of what that turns out to be, it will almost certainly attempt to break molds while still incorporating the very latest in terms of components and features for its respective category.