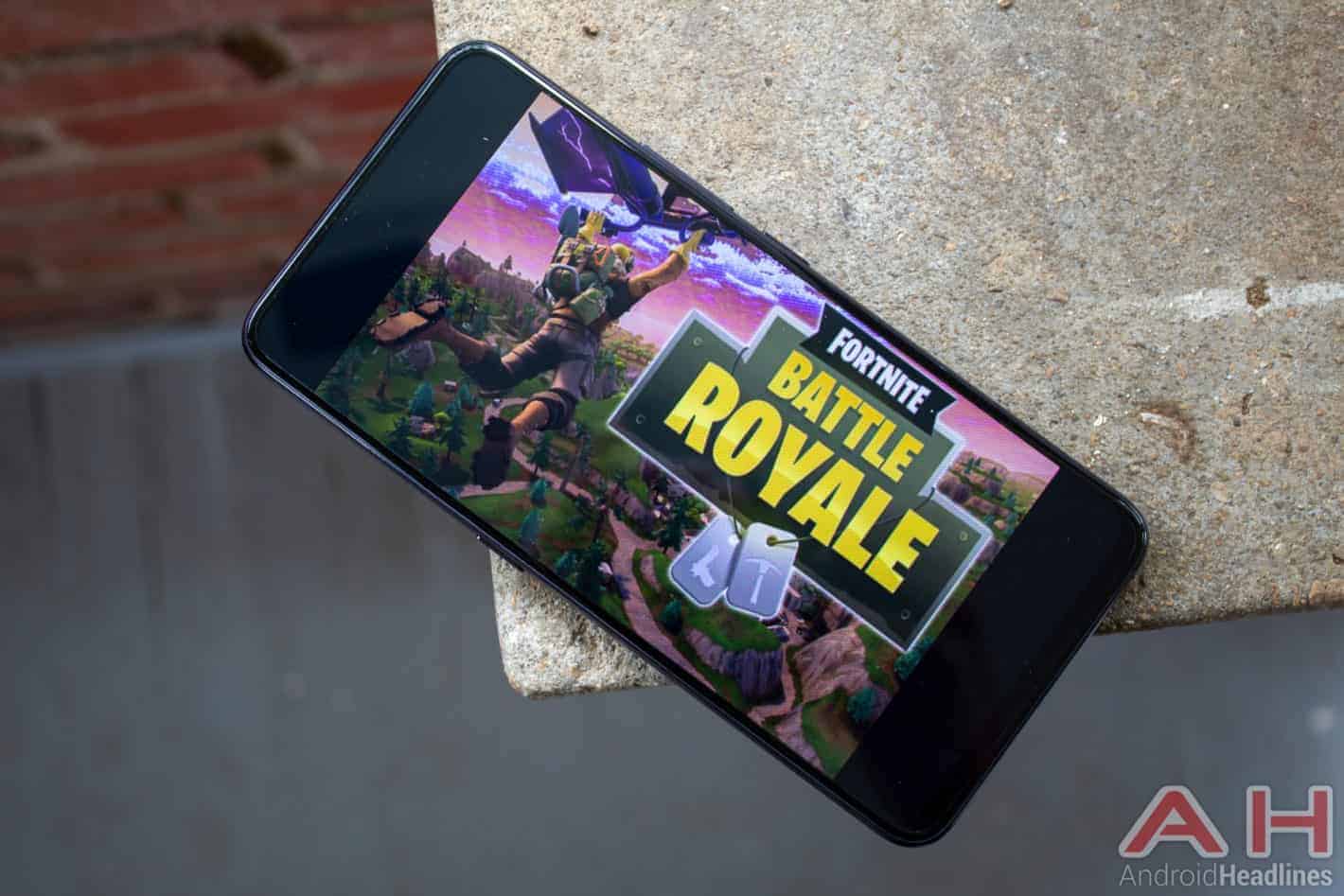 An anonymous insider reports that Epic Games pulled in $3 billion in net profit for this year. The insider did not disclose any further revenue figures, nor did they report what portions of that $3 billion were from which revenue sources. Epic Games’ top revenue source at the moment is almost undoubtedly Fortnite: Battle Royale, a game that has taken the globe by storm in the past year or so, and is available on Android, iOS, Mac, PC, and all major consoles. The company also recently launched its own PC game store to compete directly with Valve’s well-known Steam offering, so Epic Games is getting a bit of money off the top from all sales on the store. Finally, its Unreal Engine game development kit, when used for commercial games, commands a small amount of royalties off the top of all sales across all platforms. While the number of games the studio has released over the years may be smaller than other firms that have been around since 1991, it also has some well-respected hits under its belt that may be racking up sales to this day, such as Gears of War, Bulletstorm, the Infinity Blade series, and Shadow Complex.

Background: Epic Games was, at one point, not a part of the freemium gaming scene, a phenomenon that has since propelled the company to new heights. Back in 2012, the company received a major investment from Chinese mobile firm Tencent, and used it, along with Tencent’s advice and direction, to move into the freemium and mobile gaming spaces. Epic CEO Tim Sweeney called the shift “Epic 4.0”. Fortnite is the culmination of all of that, and is quite likely the firm’s most profitable venture ever. While premium games and licensing fees have a fairly rigid revenue per user, the beauty of Fortnite’s freemium model is that players have the option to purchase as much or as little as they like, since it’s all just cosmetic gear, with the exception of a few early access perks that come with a Battle Pass subscription, which is renewed once per season. This means that the studio can very easily eat the extra expense of hosting the thousands of players that don’t buy anything simply because thousands more may buy a battle pass every season, or may dump cash into every cosmetic item that catches their eye. Together with other ventures, it’s easy to see how Epic’s multiple revenue streams can add up.

Impact: It’s no exaggeration to say that Epic has changed the game in almost every space it’s touched, and freemium looks to be no different. The studio has cranked out a title like no other, with a living, breathing world and ever-changing gameplay, with no upfront asking price, no controversial loot boxes, and no possibility of players crying “pay to win”. Its PC marketplace, meanwhile, is attracting all sorts of developers by offering lower revenue shares than Steam across all levels, whether you’re a first-time indie developer or a AAA studio that’s part of gaming history. The studio will doubtlessly continue to disrupt and force change wherever it goes, and it seems that it plans to keep those changes strictly beneficial to both developers and players.