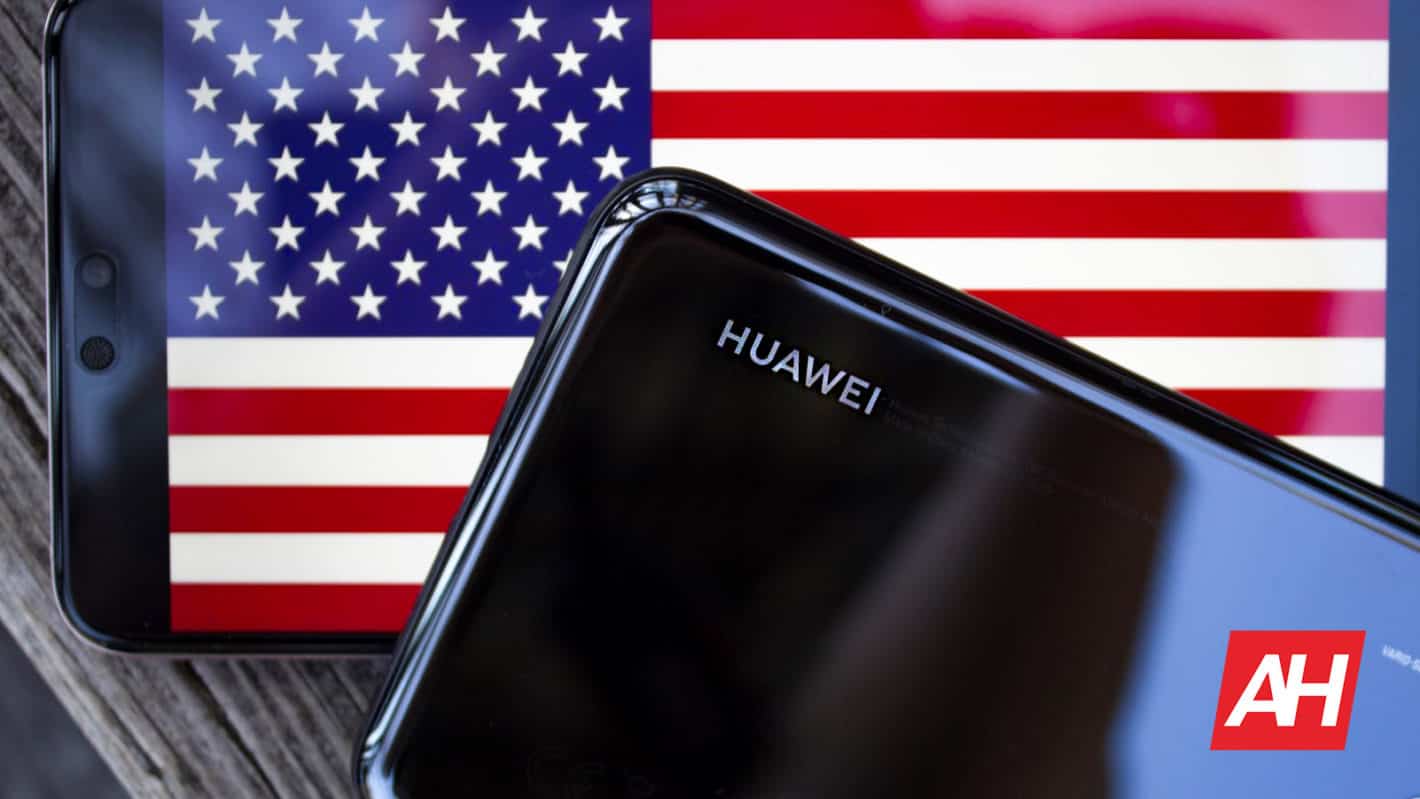 Chinese technology juggernaut Huawei is preparing for possibly its largest Western crisis of the century and has lawyered up amid a variety of controversies and clashes with the United States government which recently culminated in an arrest of its Chief Financial Officer Meng Wanzhou in Vancouver on behest of the stateside Department of Justice. Following months of escalating tensions, Huawei reportedly hired two high-profile law firms — Lewis and Bockius LLP, Jones Day and Morgan — to represent it in numerous cases tried by stateside courts. While specifics on the initiative remain slim, Huawei is understood to have retained the services of the said companies in order to tackle any kind of litigation alleging it poses a national security risk to American citizens, government, or any other actor or entity in the country.

The new legal effort Huawei is mounting coincides with its decision to essentially kill off its Washington fund intended for lobbying purposes. While the Shenzhen, China-based company repeatedly accused the U.S. government and Congress of being biased against competition from the Far East to the point that they're prepared to manipulate the playing field to benefit their domestic manufacturers across a variety of industries, it's said to still have faith in the stateside judicial system, which is why it's now seeking to defend its strained reputation in the court of law or ten.

What the new reports on the matter aren't clarifying is how Huawei's supposed positive view of the U.S. justice system coincide with the fact that President Donald Trump recently openly admitted he'd be prepared to intervene in Ms. Meng's case if doing so would be beneficial for Washington in its ongoing trade talks with Beijing which already caused a full-blown trade war between the world's largest economies that's presently on hold for some ten weeks, as per a truce agreed between the two sides at a late November G20 summit in Argentina. The communist government already used its media to openly accuse Canada of being a U.S. puppet and interpreting President Trump's comments as evidence that the U.S. judicial system isn't biased and instead only serves as yet another tool for furthering the American government's agenda against Chinese technologies.

While Huawei isn't a state-owned company, its ties to Beijing run deep seeing how even its founder Ren Zhengfei is a former engineer and official of the People's Liberation Army. Ms. Meng, 46, is also one of his three children who's been with the company since its early days in 1993. The Department of Justice accused her of personally organizing a banking scheme and defrauding financial institutions with the goal of violating stateside trade sanctions imposed against Iran. The transgression is alleged to have been made via Skycom Tech, a Hong Kong company believed to be a secret Huawei subsidiary that Ms. Meng introduced as a fully independent entity to banks involved in transactions between the two. Skycom is said to have attempted selling Huawei solutions utilizing American tech to Iran and while it's still unclear whether it was successful in that endeavor, the very act of trying to circumvent the Commerce Department embargoes constitutes fraud punishable by up to 30 years in federal prison.

The Justice Department has until early February to submit a formal extradition request for Ms. Meng and is most likely to already do so this month. Huawei already signaled it's prepared for an elongated legal battle and its CFO even managed to win a publication ban, a court order severely impeding the media's ability to obtain and report on many details of ongoing cases. The veteran executive is presently under a limited house arrest in Vancouver and had to surrender her password after being labeled a flight risk, in addition to agreeing to wear an ankle bracelet. Her attorneys previously argued she would never defy an active court order and flee the country but a Vancouver court that set her bail at the equivalent of $6.5 million USD promptly disagreed.

Both the Beijing-based administration and Huawei itself called for a level playing field for Chinese companies operating in the West but opponents of that idea are always quick to point out that if fair competition is everything they're concerned about, they're always welcome to open their own market to foreign investments in critical infrastructure such as wireless equipment, particularly solutions meant to enable the fifth generation of mobile networks, a new mobile service technology promising to allow for countless new products and services, thus creating millions of new jobs and generating an economic boom on a global level.

5G is precisely the segment where Huawei is currently desperately trying to expand its footprint but faces fierce opposition from the U.S. government. This year's spending bill enacted by Capitol Hill contains a provision specifically banning federal purchases and licensing of any and all technologies merely associated with Huawei or ZTE, another Chinese telecom giant, albeit one that's directly controlled by a state-owned company. ZTE itself already found itself on the verge of bankruptcy earlier this year after failing to adhere to conditions of a 2017 settlement that saw it plead guilty to a conspiracy to violate the Commerce Department's trade sanctions placed on — again — Iran.

The current status quo is unlikely to change anytime soon, though Ms. Meng's arrest already sparked a diplomatic incident that saw Beijing go on a fierce media offensive against the Justice Department's allegations. Huawei and the Chinese government are currently calling for Canadian prosecutors representing U.S. authorities at a Vancouver court to immediately release the detained CFO less they're prepared to out any kind of concrete evidence implicating her of wrongdoing. Moving forward, Huawei is unlikely to make significant progress on its mission to launch a large-scale business in the U.S. but as things stand right now, it may even end up taking a massive blow if one of its top and longest-serving executives ends up going to prison for breaking American laws, something the tech giant has often been accused of doing in the past.