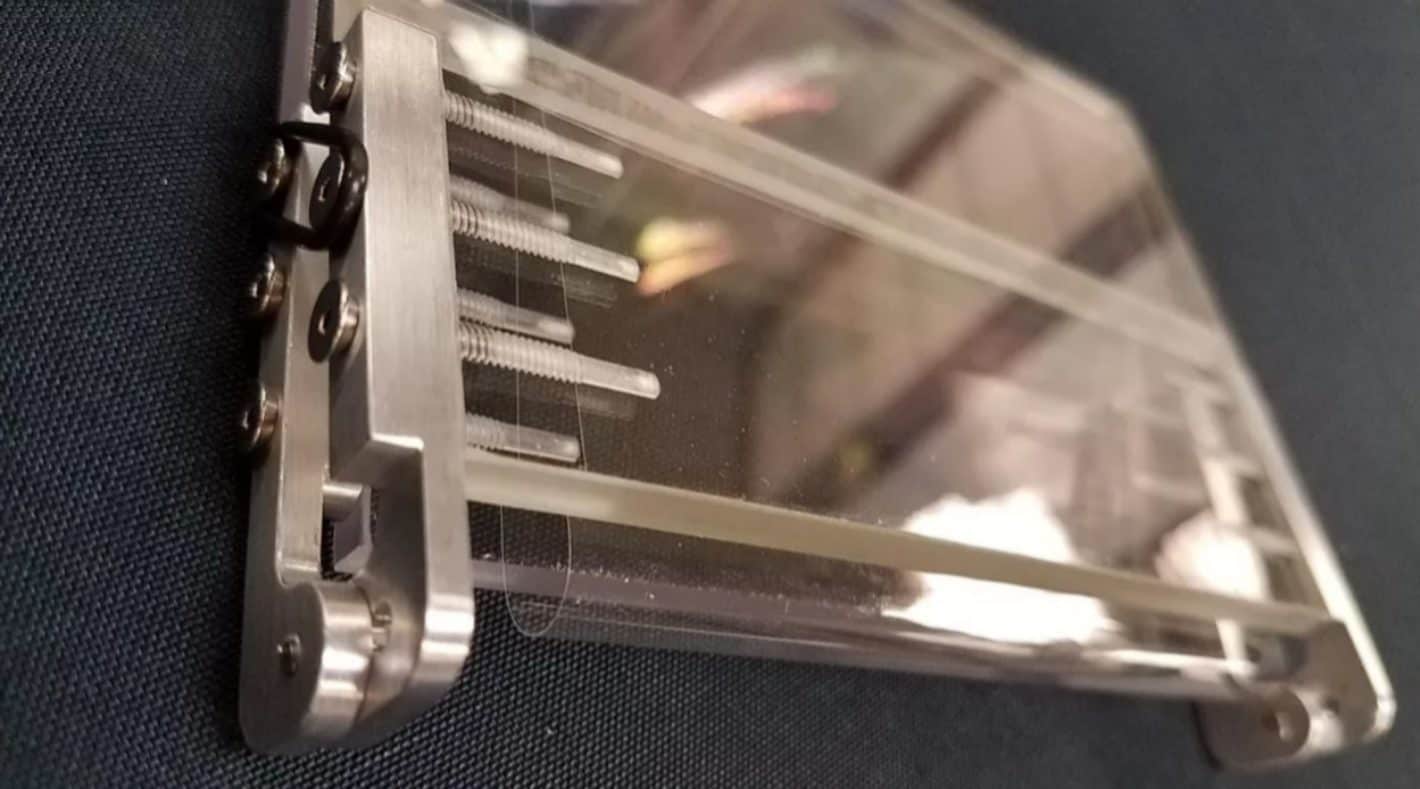 Gorilla Glass-maker Corning is aiming to bring its expanse of knowledge to bear on the problem of foldable smartphone panels with a new type of flexible glass, according to a recent CNET report taking an inside look at the new material. The glass measures just a tenth of one millimeter thin and its current iteration can fold to a radius of just 5mm. That's not quite the thinnest glass coverings developed by Corning — with some measuring in thicknesses less than a human hair — but it is the thinnest flexible glass the company currently has in the works. The material's pliability is reportedly comparable to a plastic film while it retains the smoothness and scratch resistance that can only genuinely be achieved with glass. Ultimately, Corning hopes to achieve a similar scratch and drop resistance to the materials used in modern flagships while also resisting against creases from repeated bending and the color alterations common with transparent plastics.

Background: Flexible glass panels are nothing new and have shown up at an assortment of display or smartphone-related events for several years now. Corning's own efforts in the arena stretch back to at least 2013 with the introduction of the company's 'Willow Glass' way back in 2013. That was brought to the forefront of technology news alongside plans from none other than Samsung to bring devices taking advantage of foldable displays to the consumer market. At the time, Gartner correctly predicted that any mainstream devices built on the technology would still be at least 5-years into the future due to limitations in battery technologies and the rigidity of other components inside a smartphone. Development of ultrathin folding glass has picked up in the meantime, as manufacturers push to release the world's first foldable smartphones.

Samsung is one of the company's leading that charge with an upcoming device tentatively dubbed the "Galaxy F" and based on an OLED panel the company refers to under the "Infinity Flex" branding. That will be a massive 7.3-inch tablet when unfolded and utilize a secondary panel in its smartphone configuration. Since there currently aren't any glass panels that can fold to the correct radius for use with the gadget, Samsung is thought to be using a plastic-based display covering instead with its device. The same is also true of every other manufacturer currently thought to be working on similar devices from LG to Huawei. But the increase in competition to be first in the folding phone market means Corning is by no means the only company that's working on the problem. Earlier this year, Corning competitor Asahi Glass revealed a panel it said was no more than 0.07mm thin at Display Week 2018.

Impact: Corning currently holds the largest share of the smartphone market for rigid display panels, giving the company plenty of incentive to continue working toward a mass-producible folding glass panel. Failure to compete in the emerging space would cost Corning a corner of the market that could quickly grow to outpace standard devices. Starting things off, Samsung's foldable smartphone isn't presently expected to arrive until sometime in the first half of 2019. Corning is already well-behind schedule to supply the top-layer for that device's display or any others likely to arrive over the course of the year. So instead of focusing on the initial run of flexible smartphones, the company is pouring its efforts into matching Gorilla Glass in durability as closely as possible without the usual attribute of rigidity.