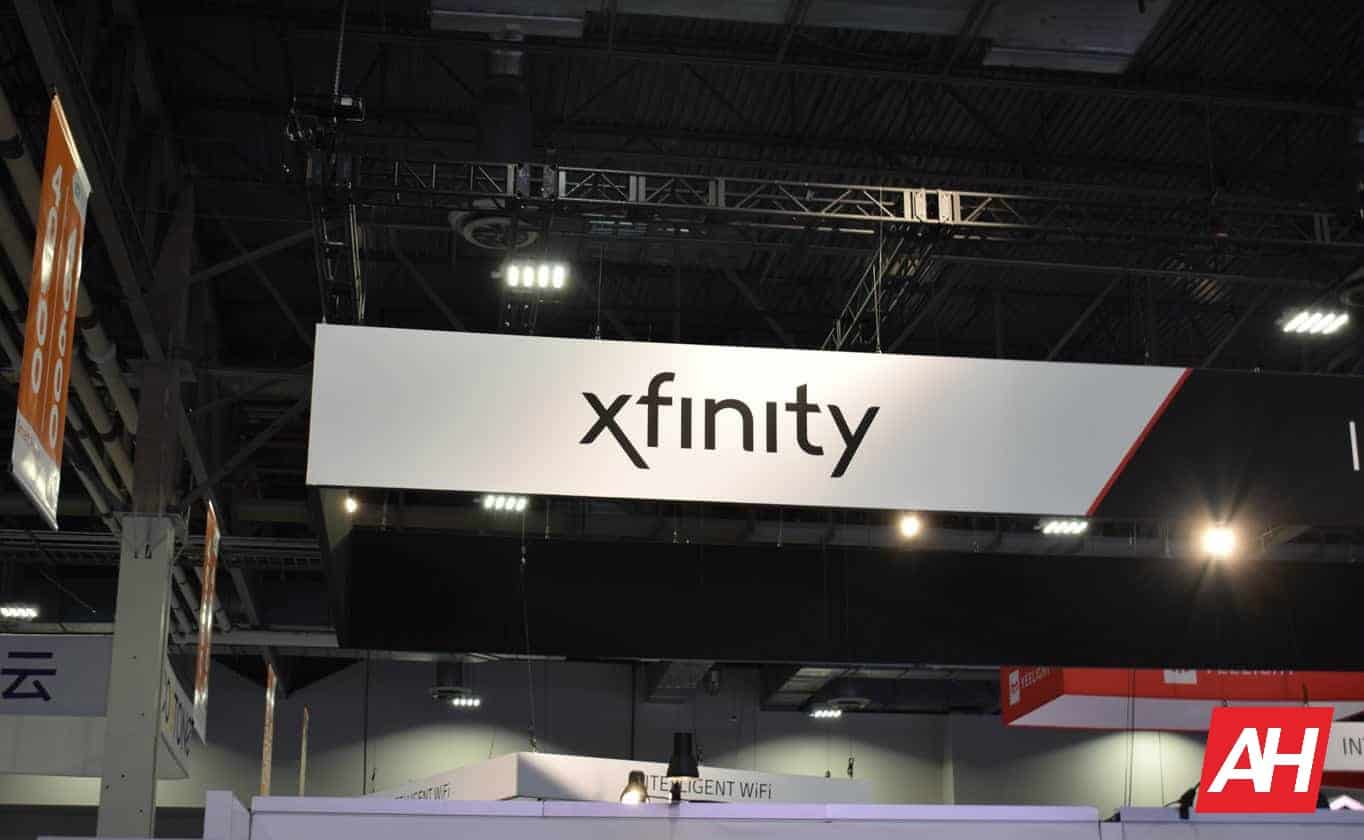 Comcast Xfinity X1 customers now have the option of viewing YouTube content in 4K. The company announced the newly added support this week adding that those who want to immediately get involved can do so by navigating to the YouTube app and manually searching for “4K videos,” while those with an X1 voice remote can issue a “4K videos on YouTube” command to see the currently available content.

Comcast took the current announcement to highlight how the 4K support for YouTube is a continuation of the 4K support now offered to customers by drawing on a similar announcement that was made in October confirming the launch of 4K support for Netflix. This was in addition to the Amazon Prime Video support that was also announced last month as that also included support for 4K playback. As a result, Xfinity X1 customers now have the option to consumer 4K content from either Netflix, Prime Video or YouTube, with Comcast stating this latest move represents a “significant step” in providing customers with access to 4K programming.

What’s more, Comcast makes the case this is likely to be a welcomed addition to its customers considering Comcast explains how “YouTube” has become one of the most popular voice searches made by users since the service initially launched on the platform. In reality, however, it remains to be seen how beneficial it will be to consumers as on the content side, 4K is few and far between compared to other resolutions and even though YouTube is one of the places where you can find a decent amount of 4K content the scope of that content is still limited in comparison. For example, even the Comcast announcement highlights this point with Comcast’s definition of “the most wide-ranging library of online 4K content” further explained as “from scenic nature videos to movie and video game trailers and gaming content.” Therefore, the greater resolution content will likely suit some consumers more than others.

In addition, the content side remains only one part of the equation as consumers looking to take advantage of the increased resolution support will still need to make sure the rest of the setup is equally compatible. This includes the actual TV set used with the Xfinity X1 box and any cabling in between. If those parts are not also 4K-compatible, then the new support won’t prove to be useful to customers.

Over the last year or two, Comcast has become somewhat prolific in rolling out new supports and especially when it comes to access to streaming-based content that would otherwise be accessed outside of the company’s own services. Netflix, Prime Video and YouTube are all examples of this and represent some of the most popular streaming services currently available. Which is not a coincidence as Comcast has actively been trying to ensure it offers customers access to the most sought after streaming services in a bid to deter users away from third-party devices that provide access to those same services. Instead, Comcast is attempting to offer consumers a one-stop solution that while providing access to those outside services, still keeps those customers tuned into Comcast's services as well. In fact, it is largely expected the company will announce a new hardware solution in early 2019 that will look to build on this one-stop solution even more with the understanding that although the new streaming device will lock out options that compete with Comcast's own solutions, it will still be tailor-made as a streaming-only service and one the company will most likely target at its existing customers.

In spite of Comcast taking this proactive approach to feature additions, it still lacks in comparison to other third-party solutions. For example, the 4K support announced today is something that is widely available on third-party hardware options and even at the lowest entry-points with most hardware devices now arriving with support for 4K. Therefore in this respect, Comcast remains a chaser with these new feature additions unlikely to be enough on their own to keep customers who have already had their head turned from moving on.

However, when it comes to those who are not particularly looking to fully migrate from traditional TV solutions to a cord-cutting lifestyle, these changes are going to be highly beneficial. With Netflix, Prime Video, and YouTube all on board, and 4K support now available through all of these services, those customers who only need access to these services will find the Xfinity X1 services their needs perfectly. In some case, they may even find the new features to be exceeding their expectations considering the company has also made other moves that are less likely to be well-known but are highly forward-thinking. One prime example being the partnering with Movies Anywhere. This support also arrived last month and marks the first time a pay-TV provider has joined the Movies Anywhere ranks considering it was only digital retailers and movie studios who had signed up to the program before. This itself shows that Comcast is thinking outside of the traditional steaming options and looking at ways in which it can add genuine additional value to its services, for its customers.