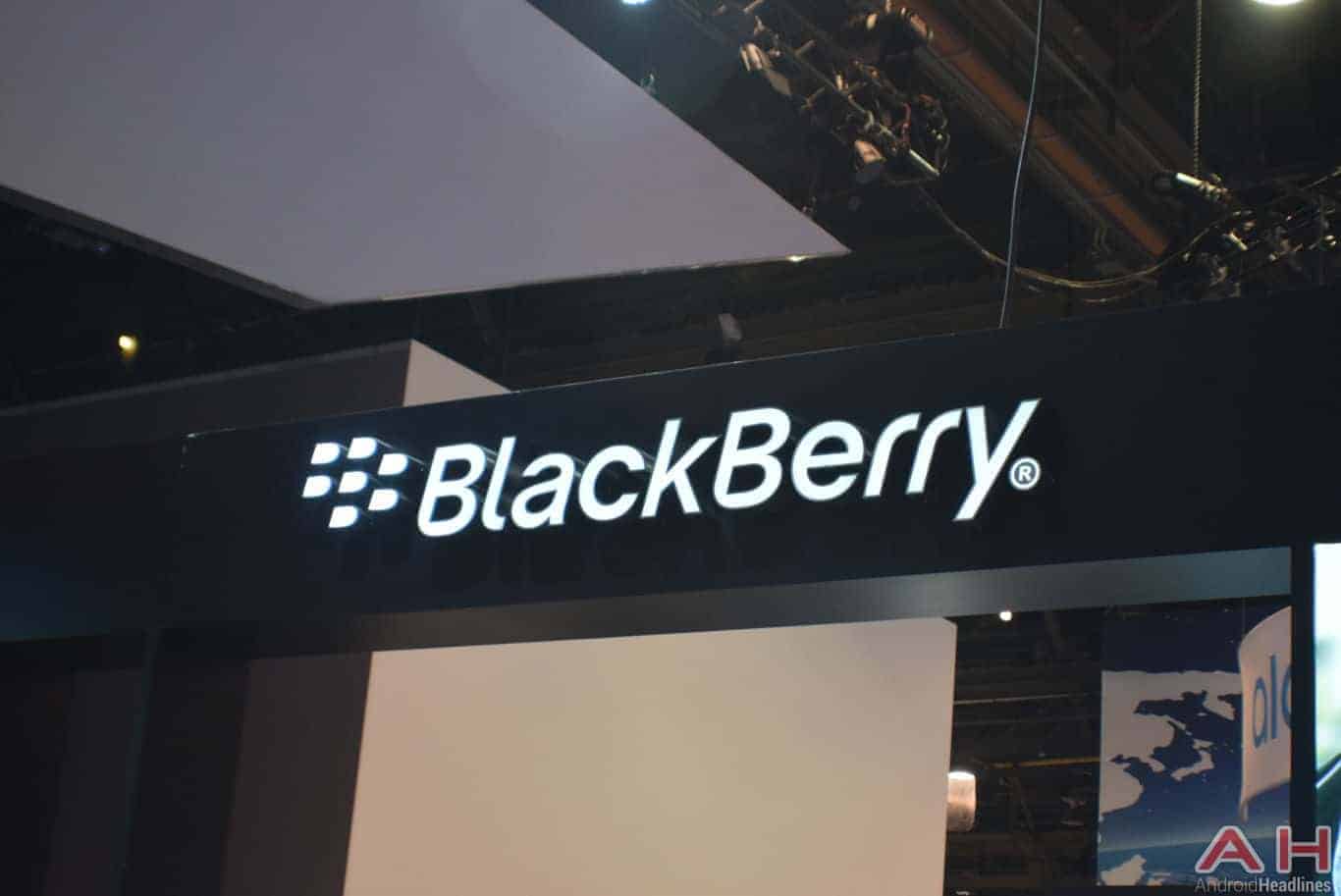 BlackBerry reported its quarterly earnings earlier this week, in which it actually beat analysts expectations by a fair margin. Which means that BlackBerry’s CEO, John Chen has been making the rounds, interviewing with the media in Canada this week. An important part of the earnings that was released earlier this week, was the fact that handset revenue for BlackBerry reached zero. Not the profit, but actual revenue from handsets hit zero. That may not be a surprise to most people, seeing as BlackBerry hasn’t made an actual phone in a few years (since the Priv), and has sold the naming rights to TCL and formed “BlackBerry Mobile” with TCL. But older BlackBerry devices were still fairly popular in emerging markets, particularly in Africa. But it looks like that is now changing.

Chen stated that there was “one quarter in the last three that was low – like $5 million or something of that sort… This is the quarter where we had zero.” What’s important to note is that the revenue has not dried up for BlackBerry. Chen has simply redirected that revenue into other parts of the business. Primarily its licensing categories, which includes the aforementioned TCL and BlackBerry Mobile. This is due to the fact that BlackBerry has been focusing more on its software, and selling that to other phone makers. Chen wanted to make sure that everyone knew “BlackBerry will still have handsets, but we’re going to get the handset revenue through royalties because we have licensed some of our technologies, our operating systems, as well as our brand to a number of OEMs out there.” Continuing by saying that “they will be building BlackBerry phones and they will be responsible for addressing the market that way.” BlackBerry is expecting to continue in the phone business, but not by making phones, by collecting royalties. This is similar to what Microsoft is doing. While it has essentially killed Windows Phone (or Windows Mobile for the older crowd), it is still collecting royalties on every single Android smartphone sold, because of some patents it holds and Android uses. In fact, it makes around $6 billion per year from Android smartphone sales. BlackBerry obviously won’t be making that kind of money from royalties, seeing as it is getting royalties from every single Android smartphone sold around the world.

BlackBerry Has Shifted From Making Smartphones To Licensing

Licensing is a very lucrative way for companies to bring in some extra cash. Many tech giants license out things like software, patents and even their brand like BlackBerry is doing now. For instance, Qualcomm makes about half of its revenue from licensing – which is actually billed as a separate company at Qualcomm, “Qualcomm Technology Licensing”. Of course, Qualcomm makes a whole lot more because of the many CDMA patents it holds, even when it comes to non-Android smartphones.

A couple of years ago, BlackBerry announced that it would stop making smartphones. It had announced it sold the naming rights for the “BlackBerry” brand over to TCL. This meant that TCL could build “BlackBerry” smartphones and sell them under that name. But it also meant that TCL would be able to use a number of BlackBerry’s patents. Which it did in the BlackBerry KEYone and KEY2, those are the two smartphones that sport the physical QWERTY keyboard that BlackBerry did so well. And it sports all of BlackBerry’s patents so it feels like an old-school BlackBerry Bold, but with Android on-board. This was a smart choice for BlackBerry, as it was quite clear that it was not going to be able to compete with the likes of Samsung, LG, Motorola, and Apple, by using its own BlackBerry OS. And it gave TCL another brand it could build for, alongside Alcatel – not to mention the nostalgia factor.

Since BlackBerry stopped focusing on making smartphones, it turned its attention to connected and autonomous vehicles. It’s a bet that is starting to pay off for the Canada-based company. Chen noted this week that sales from its connected cars business grew 23-percent compared to the same period a year ago. Showing some pretty significant growth for the company. BlackBerry has been working on a self-driving car technology, as well as infotainment software, through the QNX unit that it acquired in 2010 from Harman International for around $200 million. BlackBerry has already struck deals with some major car makers, including Ford and Hyundai. As well as working with some auto suppliers like Aptive and Denso.

Connected and Autonomous vehicles was a good bet for BlackBerry, and it’s good to see that the QNX division is finally being put to good use. With both connected and autonomous vehicles being the big talking points now – and for the immediate future – it’s not a surprise that the division is growing pretty substantially now. Though BlackBerry has a lot of competition in that space, this is something that it had talked about before. Which was licensing its technologies, operating systems and its brand name to other companies. Much like how it has licensed the term “BlackBerry” to TCL, it is also licensing these technologies developed by the QNX division, over to major companies in the auto industry.

BlackBerry, formerly called RIM (Research In Motion), was a much different company just a few years ago. It was struggling to become a major player in the smartphone market again, after (arguably) helping to kickstart the market. RIM went through a name change to BlackBerry, it went through many smartphones that just weren’t big sellers, or smartphones that people were interested in. It also dropped BlackBerry OS and went to Android before finally deciding to get out of the handset business. Now BlackBerry got out of the handset business almost two years ago – announced in March 2017 it was getting out of making handsets. The company is now working on technologies for other industries, like cars. So when you see an infotainment system in your car with the BlackBerry name attached, you might be scratching your head thinking “I thought BlackBerry made smartphones”.