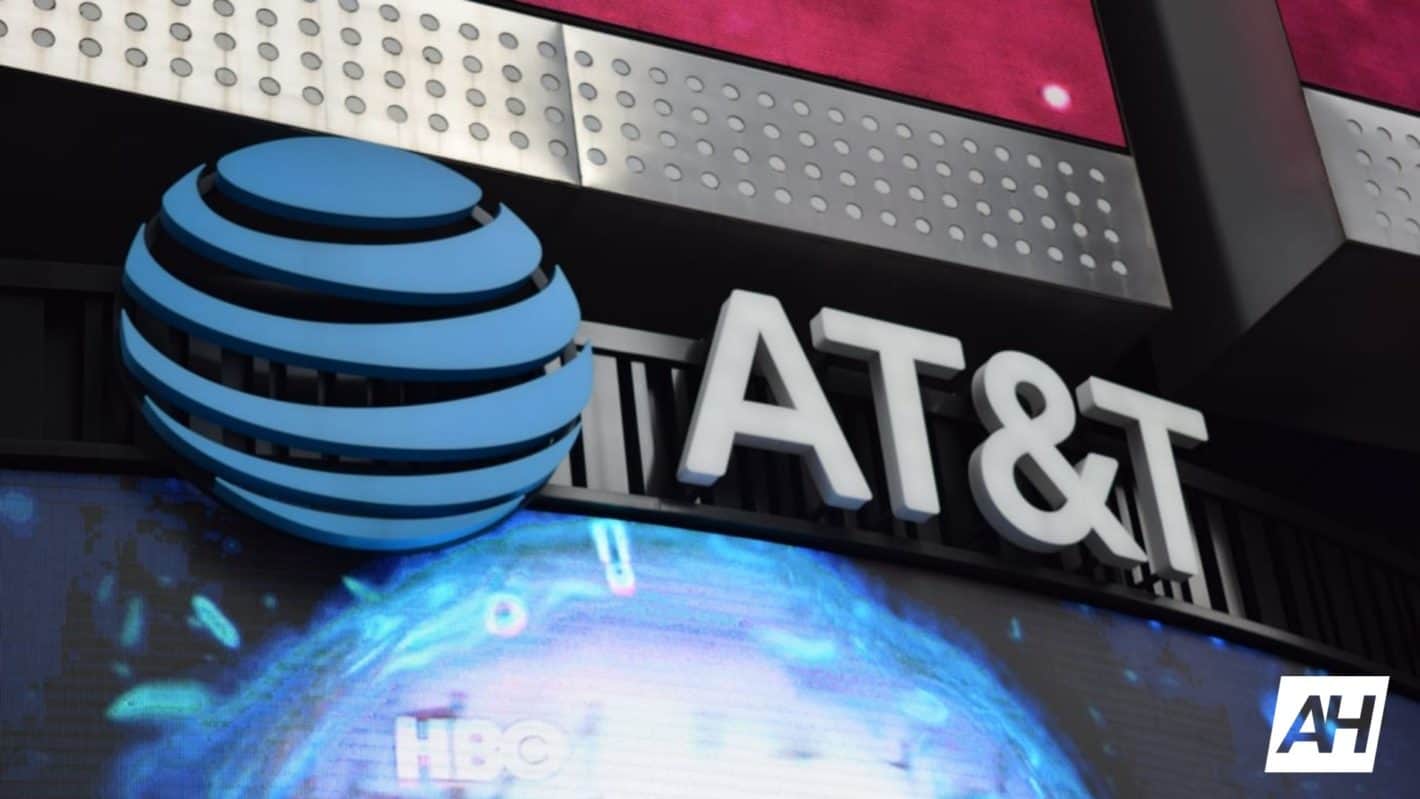 AT&T is playing a dangerous game with its upcoming WarnerMedia-driven streaming service, according to comments attributed to the MoffettNathanson analyst, Michael Nathanson. The general logic behind the comments is the suggestion that AT&T is making a mistake by taking a two-pronged approach where it allows high-profile content to be made available through other services via licensing, as well as its own service. To the point where Nathanson refers to this decision as a "major strategic error" and one that's difficult for analysts to fully understand.

The comments stem from the position that HBO is all that should really matter to AT&T. As such, Nathanson argues the mistake AT&T is making is not focusing on HBO specifically and using the brand recognition the service has already accumulated as a means to further propel AT&T's ambitions, instead of attempting to supplement them with additional income from outside sources. In other words, the analyst here is suggesting AT&T not only should, but the market effectively dictates the only option is to make additional content acquired through the Time Warner purchase available exclusively through HBO. This will not only pad out the HBO service to the point where it offers more value to consumers, but the exclusive nature of some of the high-profile content might in fact act as enough motivation for some consumers to move away from their existing SVOD solutions to the new WarnerMedia option when it launches.

To highlight this specific point even further, Nathanson draws on the use of the popular show Friends. As it was recently reported Netflix is paying around $100 million to AT&T to continue to license the show for the next year. AT&T initially defending the stance by pointing out the Netflix deal does not stop it from also providing customers with access to the show through its own solutions – suggesting it is simply 'free money' in that sense and good free money considering the $100 million is understood to be about three times what the previous going rate for Friends was. However, Nathanson argues that if AT&T made Friends, as well as other high-profile content (for example, The West Wing was also name-dropped) exclusive to its own service, it would only need to attract an additional 833k incremental subscribers to offset against the $100 million payment from Netflix.

This would not only mean the additional revenue have been accounted for, but the service will also have gained a decent number of additional subscribers who are more likely to remain subscribers due to the service being the only place to digest the specific content they want. The latter point is further evidenced by the fact Netflix paid over the odds for Friends with the inflated value highlighting how fundamental access to select content can be for some services, and even those at big as Netflix. Not to mention, that although there's a wide selection of subscription options now available, the market expects that number to shrink over time and therefore individual selling points are likely to prove crucial when it comes to which services survive and which fall by the wayside. The suggestion being, AT&T is giving away one of its primary selling points by allowing other services to licence content.

AT&T unlikely to be fazed by comments

AT&T is currently in the midst of an all-out attack on the streaming landscape and so it is unlikely to be too concerned with the comments made here, or even by the possibility that it might in fact be making a mistake. As AT&T does not seem to want to play by the normal rules set out by the streaming market and instead seems more intent on rewriting the rules to suit its own circumstances. Evidence of this has already been seen with the WarnerMedia parent company falling out with DISH Network over access to HBO, and other reports that have suggested AT&T is preparing for hardball negotiations with many other service providers to better suit its financial needs. Which, at the moment, largely boils down to revenue now and not in the future. With AT&T having paid a significant sum for Time Warner, and at the same time also investing heavily in its streaming options in general, as well as its costly and substantive 5G rollout, the company is looking to quickly slash debt as much as it can and as quickly as it can. Whether that means renegotiating access terms with service providers to help reduce its own costs, or taking over-the-top payments from the likes of Netflix for Friends, any and all additional revenue it can generate in the near-term will help to reduce the debt.

2019 a significant year for AT&T and video

Besides this particular WarnerMedia streaming service that's expected to be offered in three different pricing tiers, and arriving to market in the latter half of 2019, this is only one of the video-based tangents AT&T is currently working along. As during the first half of the year, the company is expected to release a new hardware solution which comes powered by a version of the company's DIRECTV NOW service. This is a big move by AT&T as not only will it see the company increasing its presence in the streaming hardware market, but the box itself is understood to be designed to help shift its current DIRECTV subscribers over to the new streaming version of the service. The added benefit of this approach it that it allows AT&T to significantly reduce the costs associated with providing pay-TV to its customers – due to the box not requiring any technical assistance, call-outs, or otherwise. Consumers will simply order the box, have it arrive and set it up like it would any other off-the-shelf solution purchased today.

This is also in addition to the expectation the company will look to further pad out its existing budget streaming solution, WatchTV, as well as its more comprehensive DIRECTV NOW service. The latter of which is understood to also be in line for some big changes in 2019 including a price increase designed to bring the service more in line with profitability – another aspect that will in turn help the company to reduce debt.