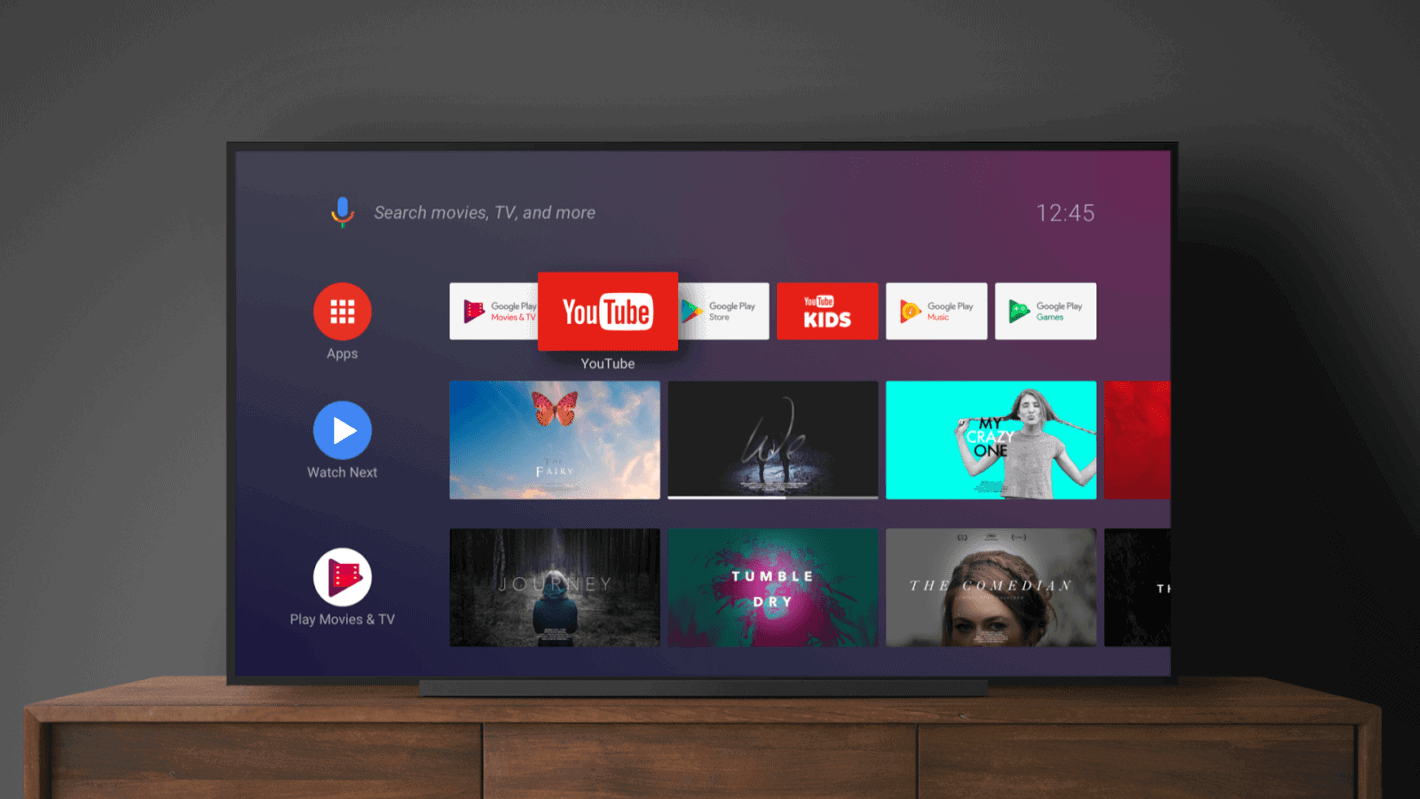 Android TV’s senior product manager, Shalini Govil-Pai, recently broke the news that the tech has been adopted and deployed by more than 100 different pay TV operators around the world. This list recently grew to include AT&T, who is currently revving up to begin distributing Android TV hardware with some packages in its DIRECTV service in select US markets. The platform thrives outside of the United States, where an audience comprised mainly of European and Asian pay TV customers makes up somewhere around half of Android TV’s user base.

Background: Android TV can be used and modified, just as stock Android can, to either grant users a smart device with access to an over-the-top video streaming and live TV app for their selected provider, or it can be modified from the ground up to offer a suite of services tied to that specific provider. Devices bearing Android TV can also run the gamut in price, specs, and feature set, making the platform an ideal vector for universal over-the-top solutions. The vast adoption and the installed user base that has gained Android TV have also helped to motivate developers, bringing the ecosystem’s ability to run most normal Android apps to the forefront of its image. Naturally, that, too, has helped drive adoption. After all, why bother splashing out on a pricey smart TV when the same amount of cash will get you a much nicer non-smart TV, and you can simply let your provider’s set-top box take care of all the smarts? For those that do want a smart TV, sets from major manufacturers like Sony are increasingly likely to offer integrated Android TV capabilities. Though this means that the Android TV core won’t see a hardware upgrade for the lifetime of the TV, many customers’ use cases don’t necessarily place priority on having the fastest, most powerful processor and loads of RAM in your TV. So long as it can run apps and handle basic computing tasks, a game console can always handle the rest.

Impact: Android TV’s growth through pay TV providers rather than through consumer-first means shouldn’t come as much of a surprise. Android TV is part of a crowded space with many old-school competitors such as Roku and Amazon demanding consumers’ attention – and their money. Taking to a source outside the Google-consumer interaction loop to drive up adoption is a natural reaction to market conditions, and pay TV providers, who often issue set-top boxes in some form, are a natural fit for the job. While pay TV is at war with skinny bundles and cord-cutting, two entertainment use cases that could also potentially benefit Android TV in the end, this trend looks set to continue. Tivo, for example, will reportedly be trotting out a new Android TV box at CES 2019. In the end, so long as there are people willing to go to pay TV providers and use their provided hardware to get their services, there will be fresh opportunities for Android TV to wedge itself between consumers and those services.