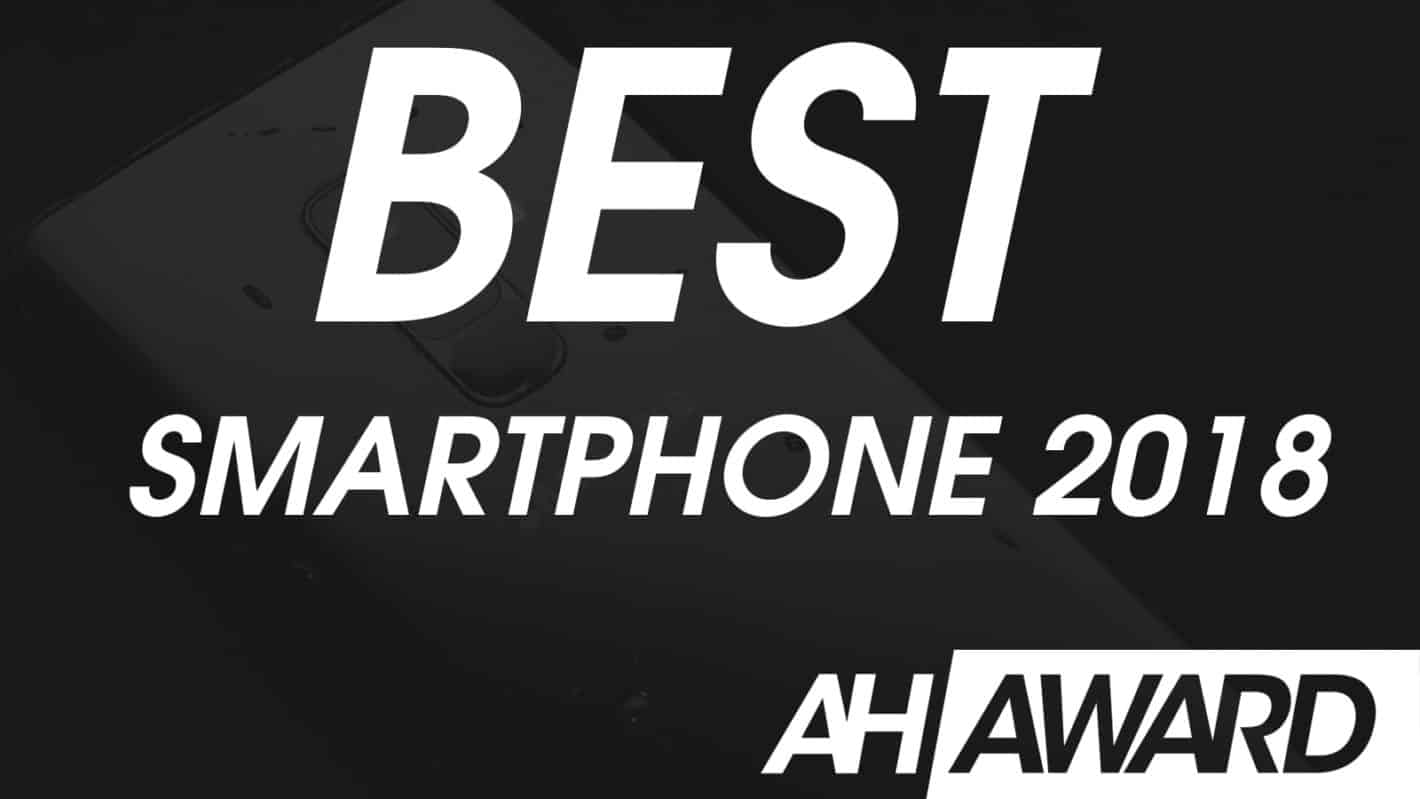 Samsung’s Galaxy Note 9 is the complete package, through and through

Plenty of smartphones specialize in one thing or another, but what phone does almost everything well with little to no compromises? This year we’ve seen phone prices increase quite a bit, but with that increase comes better build quality, significantly better specs, and experiences that hopefully match the price tags. What phone delivers a solid experience, features that matter, and the overall best value?

2018 is easily one of the most interesting years when it comes to smartphone designs, yet it’s paradoxically one where we’ve seen the most complacency among smartphone manufacturers. While most phones seem to be last year’s models with a notch thrown in, Samsung went with a similar design to last year and essentially only fixed what was missing from 2017’s Galaxy Note 8, all while leaving the best features intact and adding plenty of awesome new ones. As one of the absolute most expensive smartphones on the market, there’s a reason this phone has something for everyone. Folks looking for a solid design with the absolute best display in the industry simply need to look no further. Samsung displays are the best on the market, and Samsung chose its absolute best display ever for the 6.4-inch Galaxy Note 9, with a gorgeous set of curves on the left and right sides, tiny bezels and no obnoxious notch to deal with. On top of this, Samsung significantly increased the battery size over last year, improving battery life substantially, all while barely adding any size or weight over last year’s device at all.

The S-Pen was upgraded with some new remote features, powered by a Bluetooth connection, and the charging mechanism for the pen is completely transparent too. Better yet, you won’t need to charge it for the regular functions either, only for the new remote functions, and with a whopping 30-second charge to full, you’ll never need to worry about the battery life of the pen. The camera has also been significantly improved over previous years, even from the launch of the Note 9 itself, and features one of the most reliable, well-rounded cameras on the market. If this wasn’t enough, the sheer number of features and options available to users out of the box is staggering. Samsung Pay, the best mobile payments solution on the market, is certainly a hallmark feature of any Samsung device, but Samsung has taken features a massive step further with the updated Good Lock 2018 app, which, combined with the incredibly powerful and well-supported theme engine, makes the Galaxy Note 9 the most customizable phone on the market.

This is all without having to mod the phone or perform complicated commands on a computer to get these features too; something unheard of in the mobile industry. Fully customizable UI? Check. Excellent performance and battery life? Absolutely. Unique, meaningful features you won’t find anywhere else this year? Many times over, and it’s all these things in one incredible package that brings us to give the Samsung Galaxy Note 9 the Smartphone of the Year Award for 2018, despite the high price of entry because, if any phone is worth the price you pay, it’s absolutely this one.

Huawei’s 2018 flagships are the company’s best showings ever and are significantly better than even their previous best smartphones from yesteryear. The Mate 20 Pro is the epitome of the term “flagship” and represents an incredible combination of new ideas, mixed with tried and true ones to create what could have been the ultimate smartphone. What holds Huawei back from getting the crown of best smartphone vendor of 2018? Simply put, software. While Huawei’s hardware and list of quality, unique features are all well worth taking a look at, Huawei’s EMUI Android skin is still a bit lacking in a number of areas. Some of these issues are bugs that can be squashed with future software updates, some are design inconsistencies or obvious oversights on Huawei’s part, and some represent problems of old that just don’t seem to want to go away. Not being able to change out your launcher with a 3rd party solution without running into big problems is something we thought was ancient history, but it’s these odd decisions that mar what could otherwise be the best smartphone ever made, especially given how good Huawei’s camera prowess has become in 2018.

LG received honorable mention for the V30 last year and not much has changed for the company in 2018. LG’s list of improvements is a decent length list, but it has also fallen behind in a few areas. While Samsung’s excuse for sticking with Android Oreo on a late 2018 release holds water because of its huge OneUI redesign, LG doesn’t seem to have the same excuse for its flagships, which are still waiting for any big announcement to come out of the upcoming Android 9 Pie release. Still, the hardware improvements coming from the V30 are noteworthy, including that excellent new BoomBox speaker, one of the best mobile displays ever made, the best vibration motors in the business, and a set of 5 cameras that give more control to the user than ever. If Huawei or Samsung’s solutions don’t appeal to you for any particular reason, LG is once again providing very compelling reasons to check out their biggest and best smartphone ever.