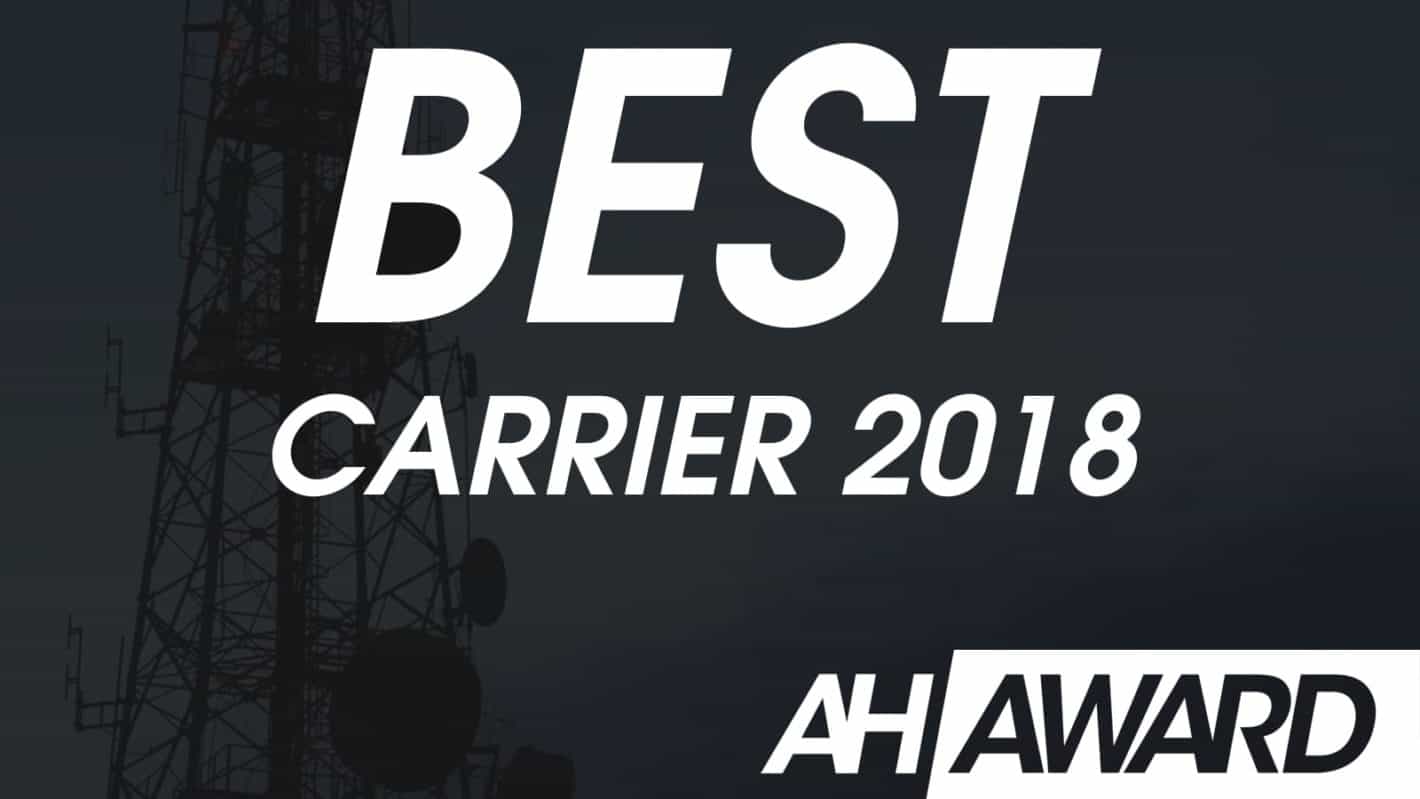 AT&T's moves in 2018 not only shaping its own future, but also the industry's

Choosing the best mobile carrier in a given year is a difficult task considering there are so many variables in play. Therefore it usually takes something fairly significant for one carrier to stand out from the rest. Over the last couple of years that status has usually gone to T-Mobile as the self-appointed “un-carrier” has made numerous announcements that have helped to shape the wireless industry. In 2018, T-Mobile has not been as prolific as in past years, resulting in a fairly tame year for the industry-changer. The same can not be said for AT&T, however, who has made major play after major play.

When you look back at 2018 it become clear that AT&T really made some big moves this year and ones that are big enough that consumers will not feel the force of them until next year or even later. One of the biggest being 5G.

AT&T is now at the forefront of the mobile 5G revolution and that has become abundantly clear in the past few months. Technically, Verizon is also leading the charge in this respect, and both of these carriers are expected to significantly increase consumer access to 5G networks over the next few weeks and months. Moves which greatly distance the two carriers from the likes of T-Mobile and Sprint who seem to be still finding their 5G feet. While this could argue Verizon has been as good as AT&T in 2018, that’s only one aspect that comes into play. As unlike Verizon, AT&T’s push towards 5G has resulted in additional pushes elsewhere with TV being a prime example.

AT&T already caters to a number of consumers through its DIRECTV service, as well as a significant number of cord-cutters through its DIRECTV NOW service. Although the carrier made clear its TV ambitions in 2018 with the launch of a more budget friendly $15 per month streaming service. This is in addition to another service the carrier has already confirmed will arrive in late 2019, and a DIRECTV NOW-powered Android TV box which is due to become generally available in the first half of the year. And that’s all before even mentioning the massive acquisition of Time Warner which not only resulted in the creation of the new WarnerMedia entity, but also saw the carrier instantly increase its content and with some high-profile brands, such as HBO.

Again, while T-Mobile is also preparing to launch its own TV solution, and Verizon is partnering with the likes of Apple TV and YouTube TV to assist its customers, it's when you take all these pieces together that you really start to see the impact AT&T has had on the wireless market and how it plans to further help shape the market going forward. Whether rightly or wrongly, AT&T wants to be an operator that not only caters to customers at the network and connection level, but in terms of streaming video also at the hardware level and even the content level. The latter of which transcends all platforms and devices. If nothing else, 2018 has been the year in which AT&T has flexed its muscles and told the industry this is what we are doing, and compared to the other carriers – AT&T is now leading the pack by a long way.

Normally the runner up award in this category goes to the second best carrier for that year. For example, last year saw T-Mobile scope the top prize followed by AT&T as the runner up due to its larger subscriber number, reliability of service and so on. However, this year is a little different for a number of reasons including the fact that most of the industry has viewed 2018 as a sort of stop-gap between major milestones such as the launch of 5G. This has resulted in a landscape where this year some of the bigger players have been making moves that will define what the wireless market is like in the future. This is largely why AT&T has topped the pack this year as it has been making the biggest play movies of all. However, Sprint also made a play move this year which is worth recognizing – its understanding that it was time to accept fate by merging with T-Mobile.

Arguably this is a move which is more beneficial to T-Mobile as it will allow the un-carrier to expand its reach in many areas and in particular cover over areas that it's weaker in. However, it’s Sprint who deserves the award in this respect as it means the carrier has finally seen the writing was on the wall. Sprint has had a turbulent time of late and after years of battling against the AT&T/Verizon tide it also found itself suddenly being left behind by T-Mobile who was quick to adopt a more modern approach to being a wireless operator. This all culminated in a situation where Sprint was effectively left out to dry with the market having no clear understanding of how Sprint could compete. Therefore, its move to merge was not only the right move for the company, but more importantly the right move for its customers –  making this one of the most easiest awards to give as Sprint deserves full credit for not trying to continue in a losing battle.