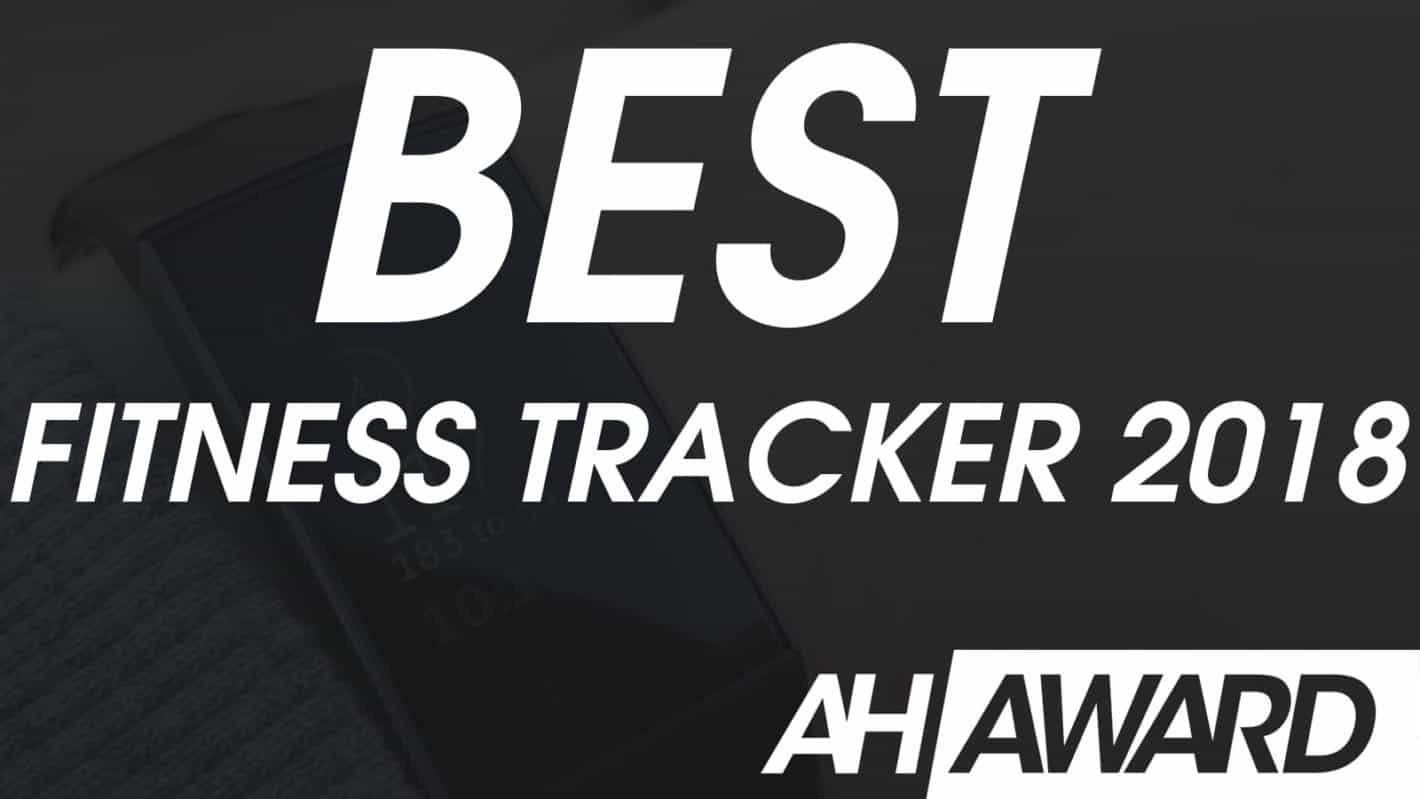 Fitness trackers are the most popular form of wearables, and this year has seen quite a few new fitness trackers arriving to market, and with some notable changes including more companies going with OLED displays, and also news ways to improve on battery life. Two things that work hand-in-hand but are also very important to wearables. As fitness trackers are able to remain powered for about four or more days on a single charge, seeing battery life now getting even better, is definitely a good thing.

The Huawei Band 3 Pro won the award for best fitness tracker of the year, and it wasn’t hard to see why. Huawei has been making fitness trackers for quite a few years, and is actually one of the largest makers of wearables today. But with the Band 3 Pro, Huawei decided to add virtually every feature that other fitness trackers have, and offer it at a price that was about half of that of its nearest competitor. Not to mention the fact that Huawei was able to offer almost double the battery life of its nearest competitor, the Fitbit Charge 3. That makes the Band 3 Pro a very compelling option for a number of people.

Huawei’s Band 3 Pro offers the majority of features that you would expect from a fitness tracker, including tracking your steps each day, tracking your workouts, calories burned, and even your sleep. But what puts it ahead of the competition is the fact that it is waterproof now, and also swim-proof. This also means that it can track your swimming, which is an important feature to many, and opens up the product to a whole new category of buyers. Especially considering you would previously only have found this feature on more niche fitness trackers that also cost a lot more. In 2018, however, this feature began coming to more and more fitness trackers, and the Band 3 Pro is the cheapest of them which further adds to its value.

The only real downside to the Band 3 Pro was the fact that it doesn’t have as large of a community or ecosystem behind it. This is why Fitbit is still so popular, compared to similar products from Huawei, Samsung, LG and more. The Huawei Health app isn’t as popular as Fitbit’s app, so it makes it tougher to compete against friends, though it is still possible. The Huawei Health app is actually a really good option for tracking all of your fitness goals, and therefore will act as a great tool for those looking to improve their health. You can also use the app to track your calories intake, making it an equally good option for those more focused on losing weight. At just $69, it’s no wonder the Band 3 Pro is the best fitness tracker of the year.

This might be the first year in quite a while where Fitbit was not the winner in this category. Fitbit has such a strangle-hold on the fitness tracker industry now, but there is still some competition peeping through. This year, the company announced the Charge 3, which was the successor to the Charge 2, and that was its most popular tracker of all-time. It didn’t really add a whole lot of new features to the Charge 3, although like the Band 3 Pro, it did gain swim-tracking. Where it really shined, however, was in the hardware department. Fitbit added a slightly larger display, it’s still a black and white OLED display, and it also has a larger battery which will last around four to five days on a single charge. Fitbit also made it easier to swap out the bands on the Charge 3 so users can opt for a design that better matches whatever else they are wearing.

Fitbit’s biggest selling point, and something that its competitors can’t match yet, is the community behind Fitbit. With the Fitbit app, you can easily find friends and start challenges with them. This makes it easier to hit your step goals and if you are competitive, it’s easier to step your game up and get more steps in. Of course, there is the social aspect to it as well. But this is what really helps get people moving and hitting their 10,000 steps a day. It’s something that Fitbit does really well, and a big reason why Fitbit is number one when it comes to fitness trackers, and in the top five in terms of wearables.