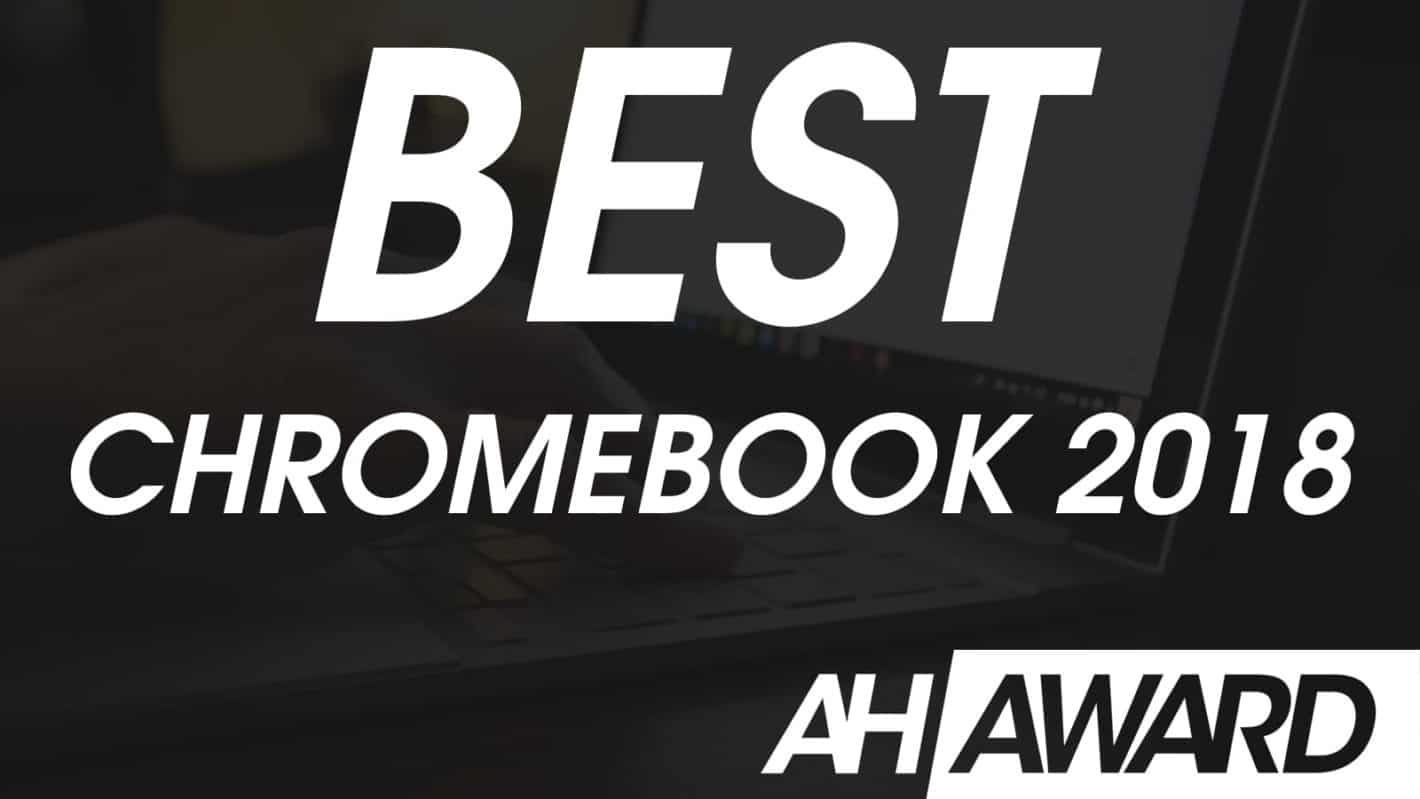 Google's Chrome OS platform is finally abandoning its 'netbook' image with system-level enhancements, support for more applications, and premium hardware driving the platform toward a desktop-like experience. This year brought the release of more high-end Chromebooks than the past two years combined in addition to kicking off the first run of Chrome OS slates. Each Chrome OS device launched in 2018 has merits and drawbacks but not all are created equal despite that the software itself is functionally identical. For those looking for the best current value, the Lenovo Yoga Chromebook C630 represents the best of what 2018 had to offer.

Over the course of the past several years, Lenovo has largely kept its Chrome OS offerings within the familiar and popular middle ground. That changed in late August at IFA 2018 with the official launch of the Lenovo Yoga Chromebook C630. As the company's first and currently only premium Yoga-branded Chromebook, the C630 is not the most high-spec or most stylish Chrome OS laptop on the market. It doesn't ship with an active stylus either. Where it arguably shines at the top is in its balance between performance, form, and portability — bringing enough power to the table without being too overstated, expensive, or overpowered for a Chromebook.

The $599 starting price point for the Yoga Chromebook C630 places it very close to the mid-range offerings from the likes of Samsung or ASUS and well below the top variants of Google’s Pixelbook. Lenovo went above and beyond with its premium Chromebook to match the design and standards set by laptops in its Windows Yoga line. Its near-edge-less 15.6-inch multi-touch screen gives users three extra diagonal inches to work or play with compared to the majority of its competitors, matching the largest devices in its category. An available 3840 x 2160 UHD panel gives users 1,280 more pixels horizontally and 460 more pixels vertically compared to Google’s $1000+ Pixelbook. That’s attached via a dual-360-degree hinge, allowing for tent, tablet, laptop, or stand modes. Audio with the Yoga Chromebook C630 streams from two 2-watt stereo speakers embedded in an all aluminum midnight blue frame with modern curves pulled straight from Lenovo’s most expensive Yoga laptops.

Each of the remaining Yoga Chromebook C630 specs is geared toward both enterprise-level productivity and entertainment or creative use in equal measures as well. Internally, Lenovo's top-end Chromebook drives Chrome OS, Linux or enterprise applications, Android apps, and web experiences with power from up to an eighth-generation Intel Core i5-8250 Kaby Lake R processor. The silicone has a base clock of 1.6GHz but can run at up to 3.4GHz and Intel's UHD Graphics 620 backs things up on the graphics side. Providing short-term storage for that processor, Lenovo has included 8GB of onboard DDR4 RAM while the built-in 64GB or 128GB of storage holds onto files, apps, and other content for the long-haul. Although the C630’s 4.2lb frame is plenty portable on its own, a microSD card reader is included for when those files need to be even more mobile. That provides all the power needed to accomplish anything a Chrome OS gadget is currently capable of, with plenty left over to carry forward through new features as they arrive with future updates. A backlit keyboard comes standard to ensure that use continues conveniently and seamlessly regardless of what time of day the C630 is needed. Charging is conducted via one of two USB Type-C ports that double for display output or data transfers and the 56WHr battery can keep things going for up to ten hours when no sockets are nearby.

The primary bottleneck for all Chrome OS devices is the underlying Chrome OS firmware and that factors into the decision to place Lenovo’s Yoga Chromebook C630 at the top for 2018. There are certainly other available Chromebooks that will certainly get consumers closer to the same top-end experience Google’s de facto top Chromebook in terms of specs. Those don’t cost as much money as the Pixelbook and at least one of those recently topped our top ten list. But Lenovo’s Yoga Chromebook C630 takes every advantage of the Chrome OS software with only slight compromises that won’t have a big impact on the user experience. Its hardware could colloquially be called "overkill" and especially considering only those users who need to conduct coding sessions, heavy media editing, or similarly intensive tasks are going to notice a difference between the C630 and more expensive machines.

HP is another brand that has predominantly held to releasing hardware that will be serviceable in web browsing and light work tasks but not for more serious tasks. The Chromebook x2 is a 2-in-1 premium offering that alters that path for the company and goes beyond folding as a fully detachable device. It has plenty of power to spare, an active stylus, and a 12.3-inch display that can be used in tablet mode for ultimate portability. Where the HP Chromebook x2 falls just short of the Lenovo Yoga Chromebook C630 comes forward in its specifications, trading off some performance for added features.

HP went well beyond the expectations built by every other Chrome OS device when it released its Chromebook x2 as the first detachable Chromebook back in April. Its smaller size shaves off more than a pound of weight by comparison to the Lenovo Yoga Chromebook C630’s 4.2lbs and as much as 2.58lbs when detached into tablet mode. Detaching has the added benefit of giving users a distinctly Android-like experience in apps from the Google Play Store. At 2K resolution (2400 x 1600) and driven by an Intel Core m3-7Y30 clocked at 1GHz and up to 2.6GHz when boosted, as much as 12.5-hours of use can be had on a single charge. The decision to hold back on the Chromebook x2’s processor in addition to storage and memory, set at 32GB and 4GB of LPDDR3, ultimately detracts from its usability compared to Lenovo’s offering. The same is true of the Chromebook x2's less capable Intel HD Graphics 615. HP offsets those decisions by including stereo speakers tuned by Bang & Olufsen and its proprietary pen-style active EMR stylus that allows handwriting and other related productivity or creative use. The company also chose a unique color configuration, designing the tablet in a ceramic white color to accent its oxford blue frame. Pricing, available ports, Wi-Fi, and Bluetooth features remain identical or close enough across both devices to make little to no difference. However, all of that combines to make the HP Chromebook x2 a perfect fit as a runner-up to this year's winner for best Chromebook of 2018.