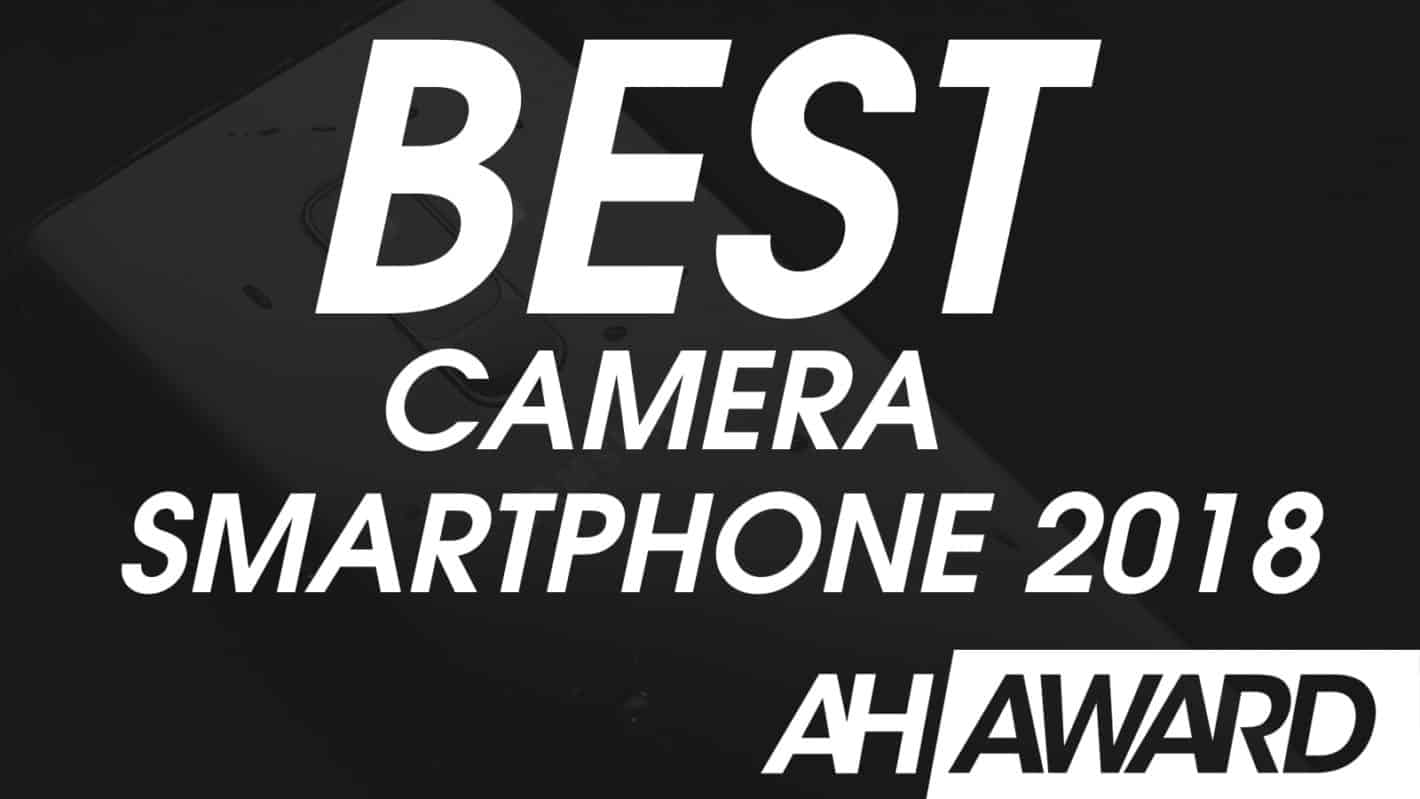 Smartphone cameras have been “good enough” for a few generations now, but what about the ones that go above and beyond expectations? 2018 has been a pivotal year for smartphone photography, in particular, but has also proven to be a big year for videography too. Huawei has pushed the envelope for available focal lengths on phones, as well as introduced an industry-changing night mode with the P20, while Sony and LG delivered 4K HDR video recording, and HTC’s U12+ can even focus in on the audio of subjects when zooming. What phone delivers the best experience? Here are our winners for 2018.

Huawei has been an up-and-comer in the camera world for some time now, and while their co-branding with Leica a few years back spelled some big things in the works, it wasn’t until this Spring’s P20 Pro that we finally saw the real fruits of Huawei’s labor pay off. The Huawei Mate 20 Pro takes what was good about the P20 Pro and turns it up several notches, adding in a brand new 20-megapixel ultra-wide angle lens that’s also capable of taking super-macro photography as well. This, combined with the 80mm 3x optical zoom telephoto lens, the 40-megapixel main sensor with f/1.8 lens, and Huawei’s incredibly feature-rich software make this the most versatile camera on the market. 5x effective zoom is possible without any fidelity loss to the image, and the 40-megapixel setting produces the most detailed images of any smartphone by quite a wide margin.

Even low light capabilities are unmatched, both in auto and night modes. Auto mode produces the absolute brightest imagery of any smartphone and the gulf between the Mate 20 Pro and its next closest competitor can be pretty wide at times. Huawei introduced Night Mode with the P20 Pro in the Spring, but that mode has been further improved on the Mate 20 Pro thanks to some cleaner processing, better color accuracy, and of course the ability to select any ISO or shutter speed for the process. Even manual photo mode is more versatile than most other phones on the market thanks to its ability to crank the ISO up to 102,400; a number that’s unheard of even on most SLR cameras, much less a smartphone.

Its only real weakness is in video, where Huawei’s new image stabilization can cause some wacky issues, and the phone isn’t able to record in 60FPS at 4K resolution. The stabilization issue is expected to be fixed, but we’re probably going to have to wait another generation before we see 60FPS video support. Still, Huawei offers some pretty amazing new AI color modes, powered by the dual-NPU AI processors in the phone, colorizing black & white video in realtime, and performing a host of other interesting tricks as well.

We’ve been pretty critical of Samsung cameras in the past, and much of this criticism has to do with Samsung’s overly aggressive processing. Samsung has cleaned almost all of this up on the Galaxy Note 9, which received a substantial update after launch that improved image processing in a truly significant way. While it doesn’t have the wide-angle lens or extra steps of optical zooming that the Mate 20 Pro features, it’s got a more subtle scene detection algorithm, stellar low light shooting abilities that often produce more detail than the Mate 20 Pro, even if the images are a little darker. Samsung’s HDR is among the best balanced in the industry now and are processed in a split second, with no delay to the shutter and no waiting for processing in the background. It’s also got some of the absolute best video quality in the industry, with support for stabilized 4K 60FPS video, as well as the best software design for super slow motion on any smartphone. While it isn’t quite as versatile as Huawei’s latest and greatest, it provides an incredibly well-rounded experience that’s likely to please even the pickiest of consumers.