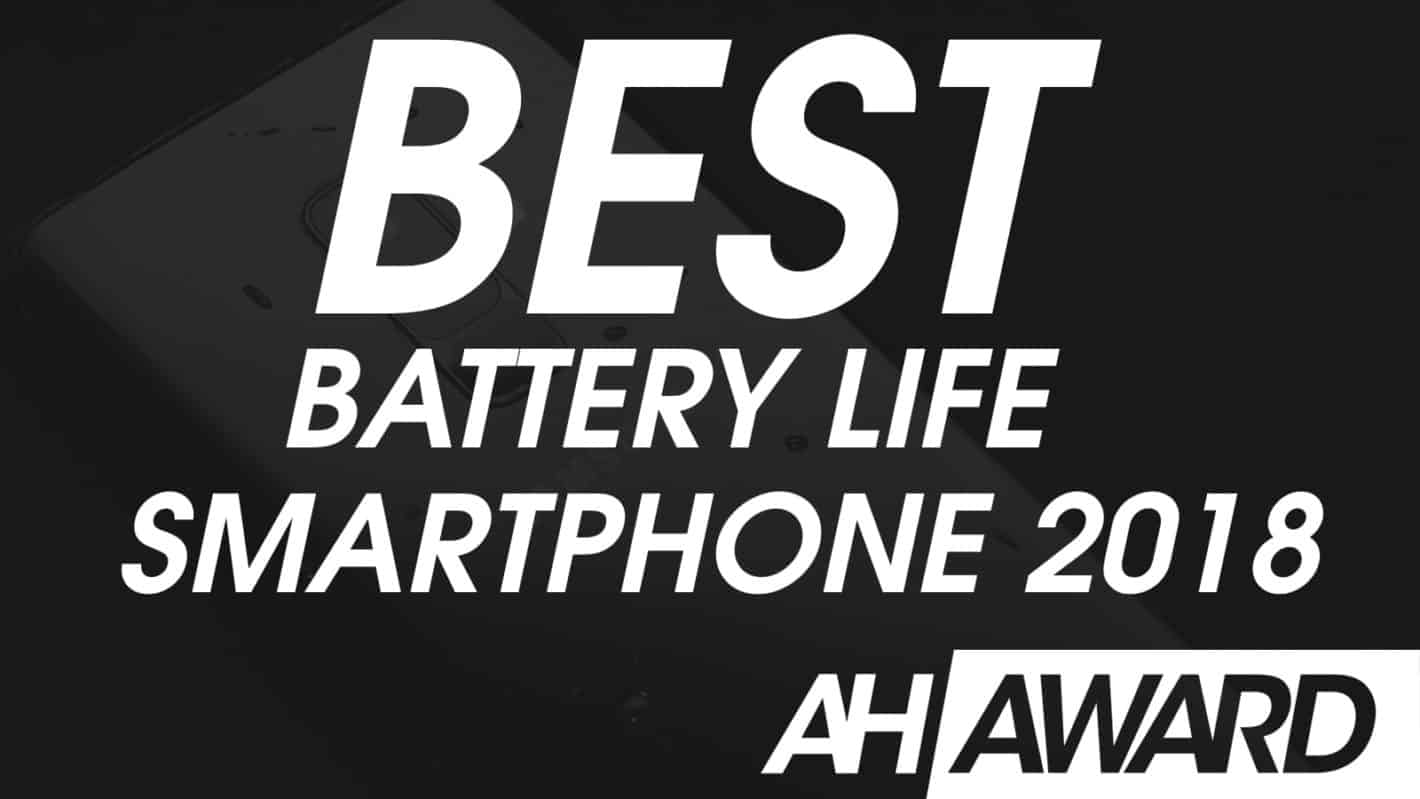 There are many reasons to buy a smartphone, but sometimes longevity is the most important factor. While there are certainly plenty of budget-minded phones that can deliver on such promises due to their lower-power nature, most flagship-level phones simply cannot offer more than a single day’s use on a full charge. Today we’re giving two phones an award for delivering greater than one-day battery life, all without sacrificing the performance or features expected from a flagship device.

It seems like every Android update from Google and every new phone talks about better battery life, but we’ve rarely seen any real substantial improvements to this statistic in several years. Oftentimes phones that could claim over a day’s worth of battery life had several other problems, including performance issues and harsh restrictions of apps and data running in the background. Huawei seemed to have aligned all the stars for its launch of the P20 Pro in the Spring, and it’s the P20 Pro that achieves the best battery life we’ve ever seen from a flagship device, all without sacrificing anything noticeable. In our review, we pointed out the fact that the phone only needed to be charged 3 times per week, and prolonged use proved was, indeed, reality.

While most phones still struggle to get through a full day of use without some kind of top-up, the P20 Pro finished the first day with an average of 60% battery left, even through heavy use. What’s probably most important through all of this is the fact that the processing power and background task management aren’t going to suffer just to deliver solid battery life. In the past, we saw Huawei, in particular, with its EMUI Android skin, artificially restrict background app and data usage just to achieve good battery life from its phones. That’s all gone in the latest versions of EMUI, and what’s left is a phone that’s fast, lasts a long time on a single charge, and doesn’t make users feel restricted in any which way.

Sony has long been at the top of the game for good battery life on its flagship phones, but something about the Xperia XZ2 seems to have really hit the nail on its head. A combination of a sizable battery and a low-power display certainly help get things started off right, and Sony has only furthered their efforts with quality software design that’s mindful of user habits all while keeping battery health in tip-top shape. Sony’s own QNovo battery technology intelligently monitors charging habits and determines the average amount of the time phone spends on the charger, utilizing key triggers, like alarms, to determine exactly when the phone is going to be taken off the charger. Sony’s intelligent QNovo software will stop the phone charging at 90% to keep the battery from being overcharged and finish the remaining 10% as it gets closer to the calculated unplug time.

Overcharging is a big cause of shorter battery capacity over the life of the device, making this an important, unique feature. It’s not just battery health that makes the Xperia XZ2 so good, it’s actual battery longevity itself. In our review, we talked about ending most days with 40-50% battery left, and given Sony’s incredible standby time, this could easily translate into near 2-day battery life for many users. Bottom line is this: while the Xperia XZ2 didn’t see quite as many hours of battery life as the Huawei P20 Pro, Sony’s battery health techniques could mean better battery longevity over the life of the phone, and thus not run into problems with quick battery draining in a few years as many other phones tend to suffer from.