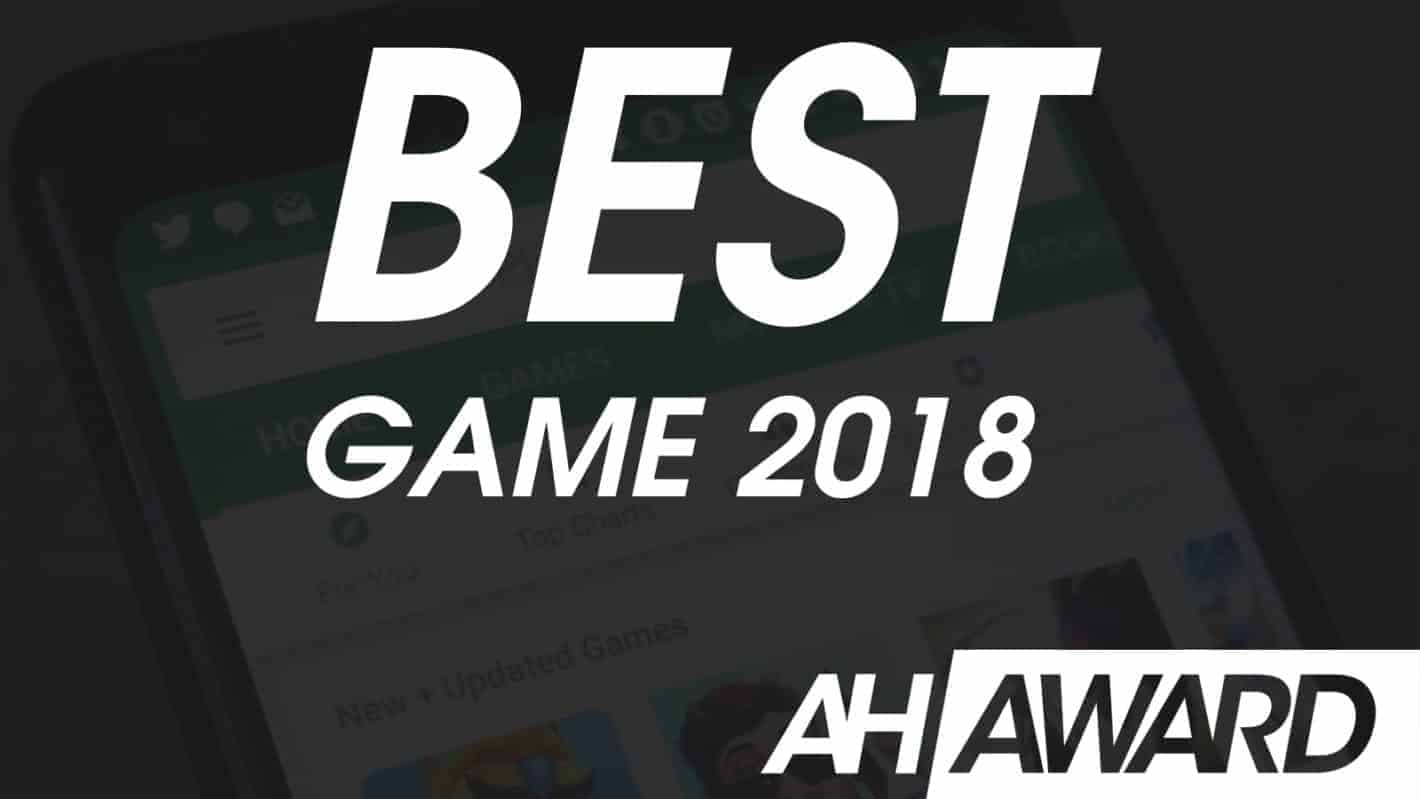 Fortnite’s move to Android, and skipping the Google Play Store showed that you don’t need Google’s blessing to have a massively successful game.

2018 has been an extremely interesting year for the Android gaming scene, with a number of new genres coming out of the woodwork and mobile devices being pushed to limits never thought possible. Innovation is around every corner, mobile gaming is finally nearing hardcore status with the rise of mobile esports, and phones are so powerful and games so well-optimized that beefy console ports or console-grade games on last year’s flagships are now the norm. This year saw the rise and fall of many bright stars in the Android gaming world, but none shone brighter than one who defied every single norm and went on to become so popular as to actually assert itself as the new normal and even garner derision for its mainstream appeal. There’s a very good chance you already know what this year’s winner is.

Fortnite took the gaming world by storm back in 2017 for mostly the right reasons, and it’s still a cultural phenomenon. Despite dodging the Play Store and having a rocky initial rollout, Fortnite: Battle Royale on Android is one of those rare console and PC ports that plays like a dream and looks almost exactly like the source material. No sane player focused on victory will be able to tell the difference, anyway; there are some minor graphical downgrades, view distance has been edited, and some details have been optimized or decreased. That’s a feat no matter how you distribute a game, but missing out on the assistance Google offers to developers in the Play Store and still having a well-optimized and extremely popular game is nigh-unthinkable for any game without the clout of Fortnite.

For those somehow not already in the know, Fortnite got its hooks into the populace by changing up the existing battle royale formula in a number of ways, and adding in massive amounts of style. There are skins and all other manner of character customization options, along with emotes that make battles that much more personal, and can lead to moments of real connection on the battlefield. If you meet up with a stranger and want to have a dance-off instead of blasting one another, or signal your intent to have an honorable duel by bowing, that’s all in the game. As for the core gameplay, Fortnite centers on harvesting resources with your pickaxe and building things. You can build a shield, a shelter, a flight of stairs leading skyward, and much more, all in the heat of battle. The intuitive building system has allowed building to become part of the meta, and many popular strategies in the pro space center on it. The matchmaking is also fairly good, and you’ll usually wind up with 99 strangers somewhere near your own skill level in most matches.

On top of all of that, the game is a living, breathing world that persists when players aren’t around. Limited-time events like Marvel’s Thanos making an appearance, time-limited game modes, and environmental set pieces bringing about changes to the battlefield and the in-game lore are all things that have happened, and it’s probably only going to keep getting crazier. New weapons, items, and game modes are also constantly being introduced. These points would make a great game at any price point, but Fortnite: Battle Royale is totally free, and the only things up for grabs with real money are cosmetic items, so no pay-to-win here. Those who want to throw down some cash can buy a specific item they want, buy a Battle Pass that unlocks most of the content for a given Season, or buy the single player mode, which is a goofy zombie killing game.

While the student has surpassed the master, seeing as PUBG hit the PC gaming scene a bit before Fortnite, the earlier game is still extremely solid, and has even managed to win top billing in the awards being given out for games on Google Play. While there have been battle royale games before, this one upped the ante to 100 players in a free-for-all, which has become the gold standard, and also refined things and added in enough slick graphics and content to make for a wonderful game. Like Fortnite, it’s completely free on Android. The console and PC versions, however, are sold at a premium.

If you’re averse to running things from outside the Play Store or your device simply can’t do Fortnite for one reason or another, PUBG is far from the poor man’s choice. This is a fully-featured, console-quality shooter with the grand premise of putting 100 players in one space to scavenge weapons and outsmart, outrun and outgun one another. While there are cosmetic items and other stylistic touches, this game is a much more realistic and core-driven experience than Fortnite, and there are many purists out there that actually prefer it. There is no building, there are no convoluted special items to mess with the meta, and there are no set pieces that will randomly come alive and strike players with lightning or zap them to another plane of existence in mid-match. You can expect nothing more and nothing less than the grand spectacle of 100 players all starting off on equal footing and blasting, stabbing and punching one another until only one is left standing. Fans of Counter-Strike, Quake 3, and ironically enough Epic Games’ own Unreal Tournament, among other classic arena shooters, will probably prefer this one. Even so, Fortnite’s popularity thwarted PUBG’s literal and figurative shot at this year’s award for Best Game of 2018.