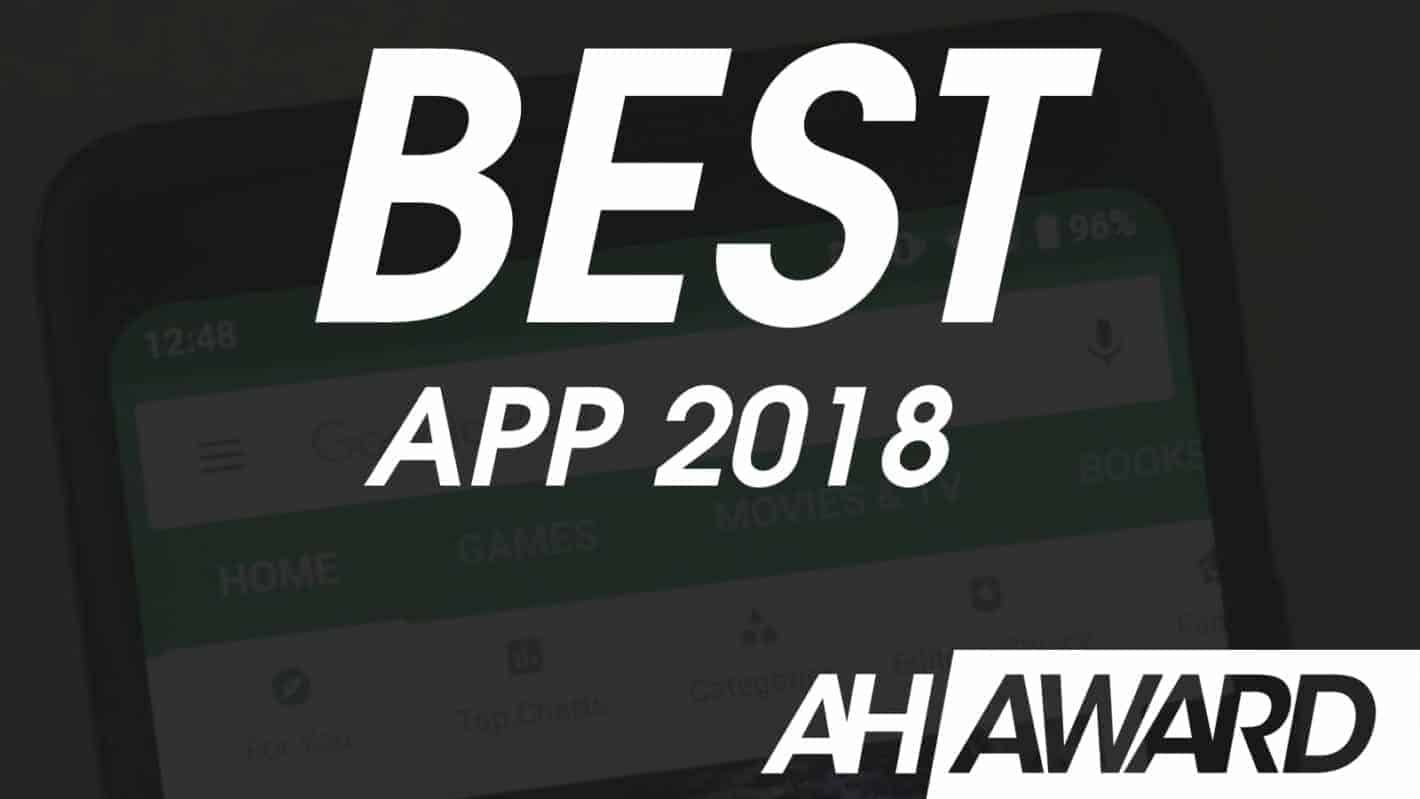 Nextdoor is a rather specific app, but it is one of the more interesting apps that we used more in 2018, and our first choice for the app of the year, though do keep in mind that Android games are not included in this particular category. In any case, Nextdoor is an app made by a company that carries the same name, and this is basically a private social network for your neighborhood. The idea seemed a bit far-fetched at first, but over 175,000 neighborhoods seem to use this app at the moment, according to Nextdoor, which suggests that the app is far more popular than some people originally expected. This app is quite versatile, and not only can it act as an additional security system for your house, as it is powered by your neighbors, basically, it can do a lot more than that.

You can use Nextdoor in order to track a nanny real fast, or perhaps pick up an appliance that you need, and your neighbor happens to be selling, so this app basically acts as a small, closed marketplace just for your neighborhood. Now, we’ve talked about the safety aspect in the previous paragraph, well, via Nextdoor, it’s really easy to organize a neighborhood watch, for example, so that you’re in sync with your neighbors, and there’s no better way to keep things safe than that. Furthermore, you can use this app to hire a dog walker or a pet sitter that is close by, and can be at your house in minutes, so that you don’t have to bother with specialized services for this. Nextdoor can also serve you as a platform to hire a handyman when needed, or a catering company perhaps… those these are only some ways you can use Nextdoor, as the app is truly versatile… as long as your neighbors use it as well, of course. This app is actually perfect for suburbs, in all honesty.

Now, in order to keep this app legit, every neighbor needs to verify its e-mail address, and use its real name, that is something that Nextdoor insists on, and it makes sense. As far as the design is concerned, this app is quite minimalistic, and it’s also quite easy to use, as you won’t stumble upon endless menus or anything of the sort. The app has been rated over 60,000 times and considering its 4.3-star rating in the Play Store, quite a few people seem to enjoy it thus far. If you or your neighbors would like to try out this application, it is completely free to use and all you have to do is download it from the Google Play Store by referring to the banner below.

Lawnchair Launcher is one of those fully featured, and yet quite lightweight launchers that are available in the Play Store. This launcher comes with a rather odd name, playful if you will, but underneath it all lies a really powerful launcher. You will find Pixel Launcher’s features inside of this application, and a ton of additional features. This launcher offers icon pack supports, while it also has Android Oreo shortcuts and notification dots, which you can enable in options. Adaptive icons features is also include, while you can set custom grid and icon size if you want. This launcher also offers you the “blur” option, which makes it possible for you to blur certain elements on the display. This launcher is completely free to download and use, while it is also open-source. Think of it as a Pixel Launcher with a ton of added customization options. This launcher is currently holding a 4.6-star rating in the Play Store, after over 7,000 ratings, and is our choice for the runner-up app of 2018.

Sweatcoin is a rather odd app, it is essentially a step counter / activity tracker which pays you for walking, though it pays you in digital currency. Yes, you read that right, this app will pay you in cryptocurrency for moving, though, granted, you have to move quite a bit in order to earn anything of note. Sweatcoin will actually pay you in a currency which has the same name as the app itself, you’ll be paid in “sweatcoins”. There are quite a few complains aimed at the app’s developers in the Play Store, and the app is currently holding a 3.8-star rating in the Play Store, though, granted many of those complaints can either be pushed away by fixing some bugs within this app, and some of them are actually misguided. In any case, this is a rather interesting app worth trying out if you’re walking a lot on a daily basis.