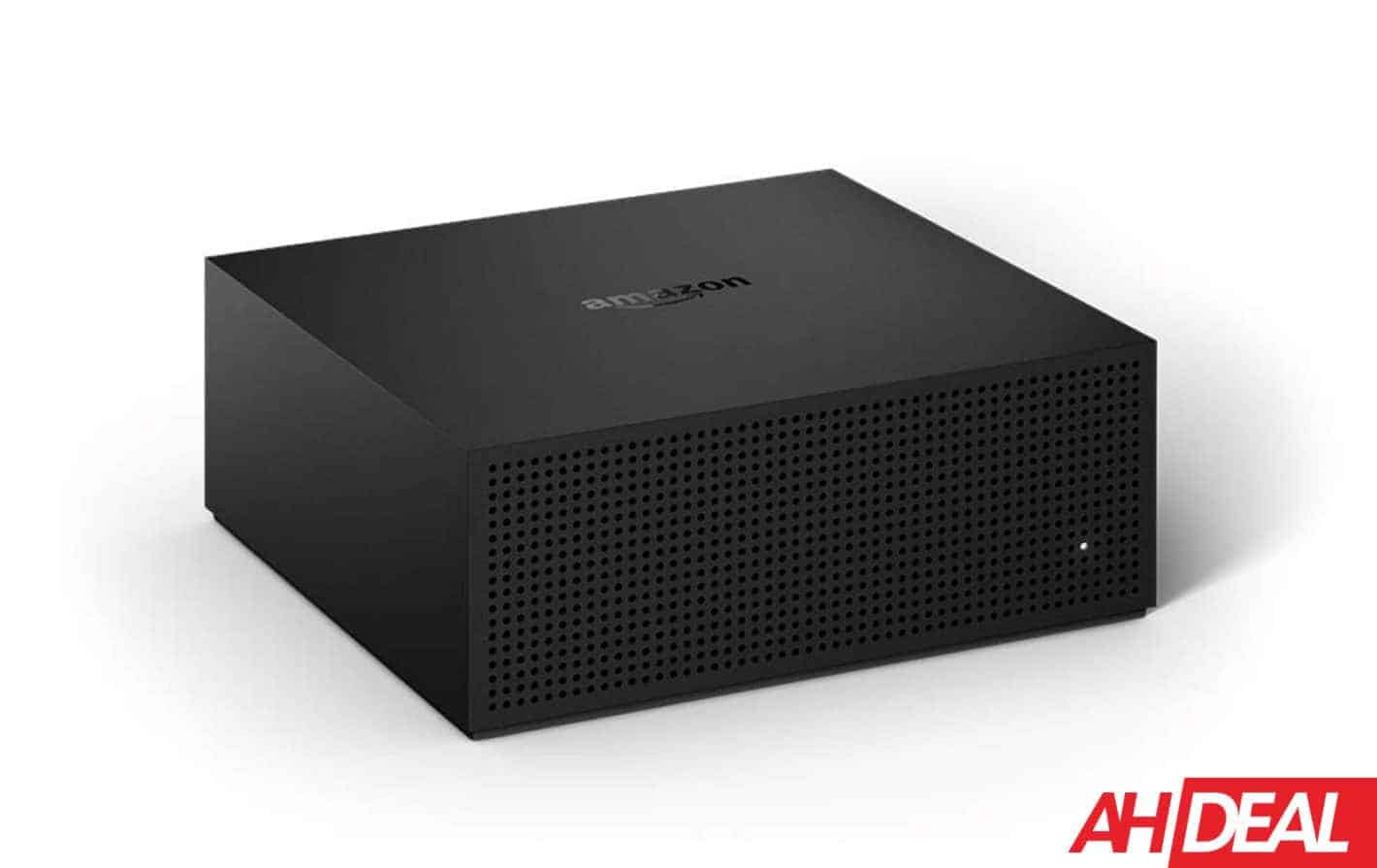 Amazon is discounting its Fire TV Recast once again, dropping the 500GB model to $179and the 1TB model to $229. That is good for $50 off of their regular prices, and this does also bring them back down to their Black Friday prices. So if you did miss out on the Black Friday price, now is a great time to pick one up.

The Amazon Fire TV Recast is similar to the HD HomeRun that you can use to DVR your favorite TV shows from over-the-air channels like ABC, CBS, NBC and more. However, this is really only meant for those that are already heavily invested in the Fire TV ecosystem, as you'll only be able to watch the shows on your Fire TV or Fire Tablet. Now the 500GB model has enough storage for around 75 hours of content and it can record on two channels simultaneously. While the 1TB model gives you around 150 hours, but it can do four channels simultaneously. These are good gifts for the cord cutters out there, especially if they are not subscribing to a streaming TV service and instead are just doing it over-the-air with an antenna. You can pick up the Fire TV Recast from Amazon using the link below.