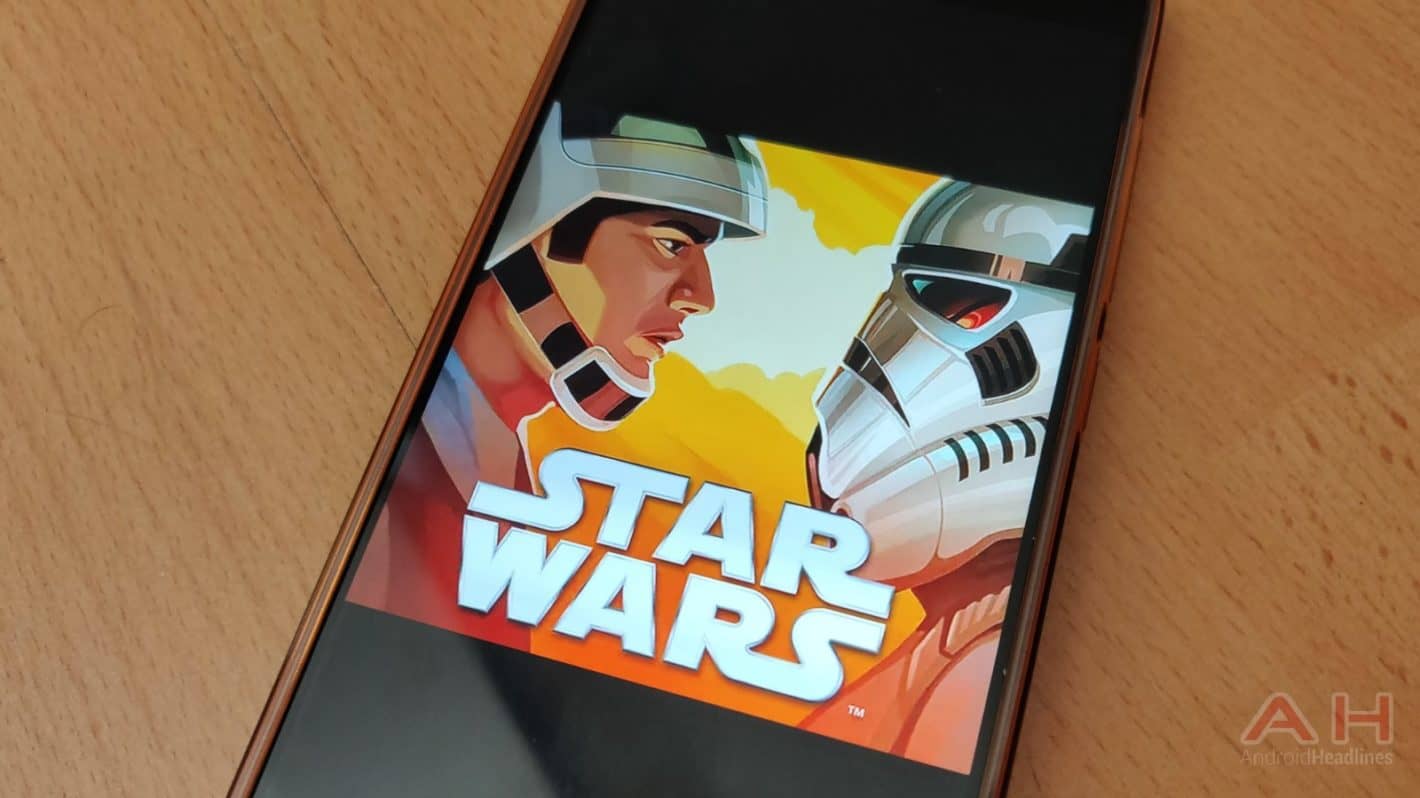 In Short: Mobile gaming mainstay Zynga has reportedly gotten licenses to work on new game projects centered around Harry Potter, Star Wars, and Game of Thrones, three of the hottest fantasy properties going. Thus far, details on the game projects themselves are pretty slim. All that Zynga has been willing to say about the new games on a collective basis right now is that they're all going to come out in 2019. While Zynga has proven it can make visually stunning games in the past with its CSR series, the games under these new licenses are quite likely to fall closer to the casual fare that made the company a hit in the first place with Farmville. In fact, the limited information available so far points to at least two of the games under this clump of new licenses being such.

Background: The Game of Thrones license is good for two games, and one will be a social slots game, coming out in the second half of 2019. As for Harry Potter, the company will be releasing a match-three game set in Rowling's wizarding world in a similar time frame. It's worth noting that this will not be the company's first licensed match-three game; Wonka's World of Candy will be taking that honor with a launch later this month. Finally, the first of a possible two Star Wars games is already in active development, with a release window some time in 2019. The Star Wars license that Zynga got from Disney is actually interesting in that the company has not committed to a second game yet, but has the option to develop one in the future. Most likely, this means that a second Star Wars game will be coming from Zynga some time soon if the first one does well. On a similar note, the license for two Game of Thrones games does not guarantee that two will happen, only that Zynga has already paid for, and likely plans, a second game.

Impact: Fans of these franchises who wanted high-impact, console-grade mobile experiences set in those universes will likely have to look elsewhere. While Zynga licensing the properties does not actively dampen the prospects for licenses to any other game dev houses, the promised Zynga games will almost certainly be casual in nature, and as mentioned above, two of the possibly five games slated to launch in 2019 under these three licenses have already been outed as casual fare. This is not a bad thing in and of itself; the mobile market does, after all, tend to favor casual games quite heavily. Should these games prove successful, Zynga, a company that's got a bit of a track record with popular licenses, will almost certainly chase down the proverbial cash cow by snapping up even more popular licenses. This could create a ripple effect of sorts that popularizes those licenses within the mobile market, meaning that hardcore fans could possibly get the hardcore games they want. Should these casual games flop, however, it could devalue the licenses to other casual game makers at the very least, and potentially scare would-be game makers away from them.