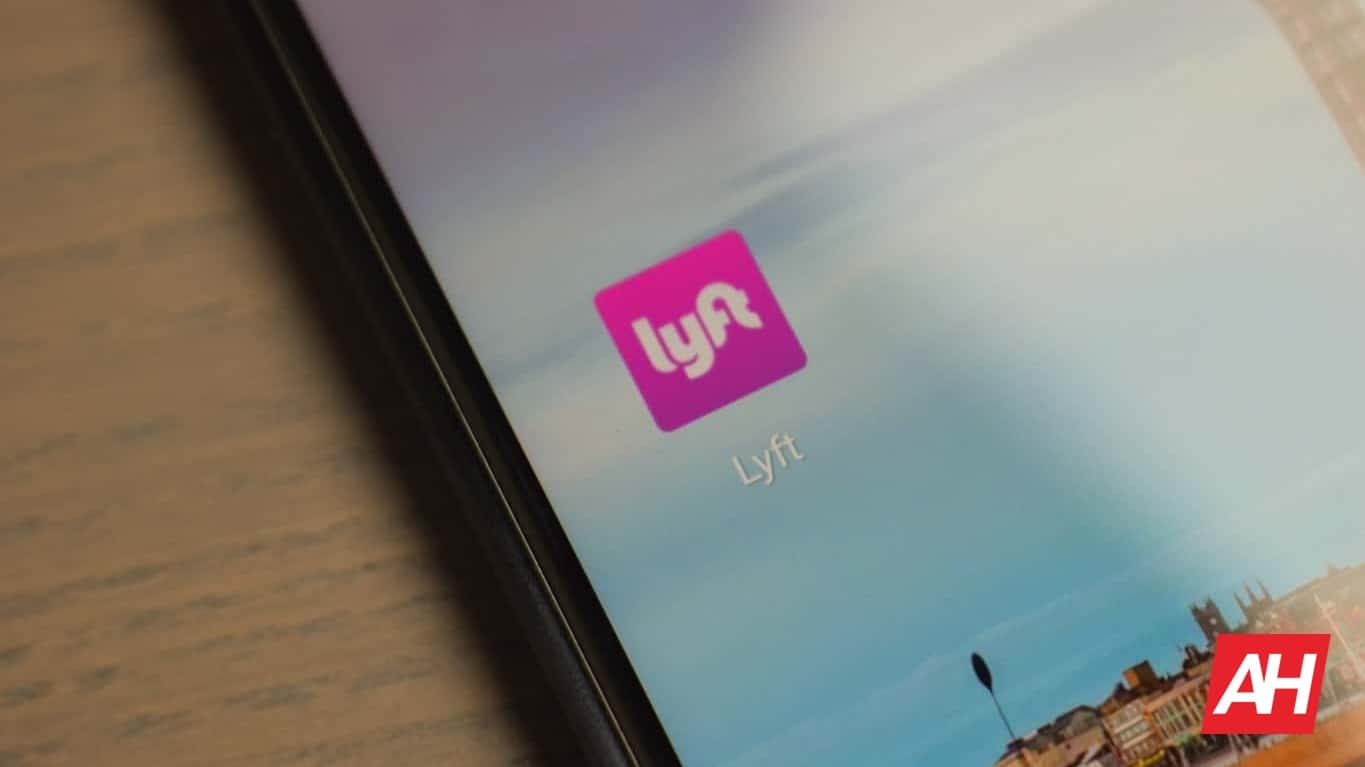 Lyft's efforts to compete with long-time rival Uber in the scooter segment may need to be placed on hold, following a cease-and-desist letter from Xiaomi. The letter asserts that Lyft has been using the company's branding in advertising but also points to Lyft's decision to buy and modify Xiaomi's M365 electric scooters to better suit local regulations. Third-party modifications to those without involvement or permission from the manufacturer not only places a liability risk on the brand. Xiaomi also says that it never agreed to form any kind of partnership or brand-association with Lyft and that its scooters were not sold for their current purpose. The Chinese smartphone and tech manufacturer is demanding that the ride-share company brings an end to all use of its M365 electric scooters and other Xiaomi products, in addition to pulling the brand from all advertising, publications, websites, and services.

Background: Lyft has been pursuing a business model including the equivalent of scooter rentals for the past several months and has been competing with Uber directly on that front for longer still. The same scenario has been ongoing for bike rentals as well, with both companies actively trying to corner the combined personal transportation and ride-sharing market. However, the latter company has been making inroads to manufacture its own hardware designed expressly for that purpose, as well as snapping up start-ups associated with that. Lyft has taken a more reserved approach to the concept and only launched its services for scooters back in September in Santa Monica, Washington D.C., and Denver.

For its part, Lyft has provided a statement to the source claiming that it wasn't aware of the use of Xiaomi's branding in any of its advertising, despite that, the letter indicates that it was used in at least one brochure. If that did happen, it asserts, then it was entirely unintentional. What's more, the ride-share organization says that the only modifications made were to reduce the overall speed of the scooters to satisfy the requirements for its areas of operation. Regulations for electric transportation, whether pertaining to a bicycle, scooter, or electric skateboard, tend to vary widely from state to state and from city to city. Regardless, the company has said that it will be contacting Xiaomi directly to try and resolve the issue before it comes to legal blows.

Impact: With that said, there's really no way to ascertain exactly how many of the e-scooters on offer in Lyft's three current service areas are modified from Xiaomi's product. If a large enough portion of Lyft scooters is Xiaomi-made, that will equate to a sizable reduction in both the number of scooters it has available for its users and in the overall size of the scooter side of Lyft's business. In that case, the letter will force Lyft to either quickly find another source for reliable scooters or to face legal ramifications from Xiaomi that could ultimately result in a much worse outcome. While the wording of the cease-and-desist makes any kind of deal seem unlikely, on the other hand, choosing to directly negotiate with Xiaomi at least improves the chances that Lyft could walk away from the ordeal with a new business partner instead of a lawsuit.