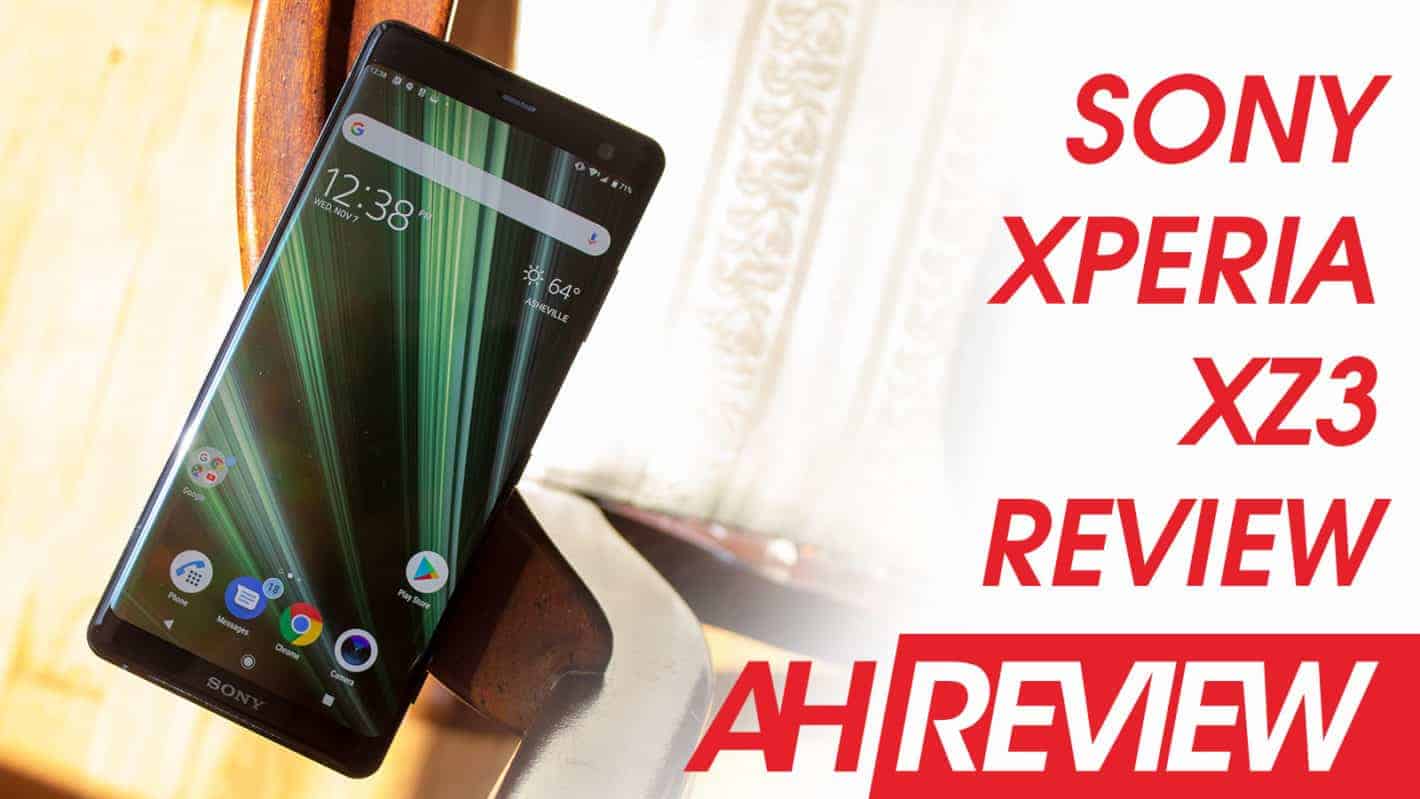 The Xperia XZ3 marks Sony's first foray into the world of mobile OLED displays, and the difference between this and the XZ2's display is nothing short of shocking. Sony's LCD displays have often been among the best LCD displays on the market, but at the end of the day they were still LCDs, with all the positives and negatives that technology brings. This panel is drop-dead gorgeous, amplified by the curved nature of the glass, which also bends the sides of the display down a bit, similar to Samsung's Galaxy S line in look and feel. The massive contrast ratio improvement over Sony's LCDs is immediately apparent, and the deep colors and bright highlights found on this display are nothing short of stunning. There's just something magical looking about curved displays and curved glass, and this envelopes everything good about that look and feel.

This new OLED display features HDR upscaling for videos too, which works similarly to the high-res audio upscaling that Sony also packs into its phones, trying to fill in extra data from SDR content to make it more vibrant and appealing. They've also added in some new features to the always-on Ambient Display on the phone, with more customization than ever, and the ability to turn your phone into a photo frame. This last point certainly seems to be a growing trend in the latter half of 2018, but unlike Google's Pixel 3, you won't have to buy a special wireless charging stand to be able to utilize the feature, rather this one pulls images from the local gallery or Google Photos and displays random full-color circular pictures scattered around on the display.

Taking a closer look at the sides of the display, you'll find that the new curved edges on the aren't just for show, they serve a somewhat useful purpose: Side Sense. Similarly to HTC's double-tap quick launcher on the U12+, double-tapping on either side of the screen will bring up a quick one-handed way of launching your 8 most frequently used apps, as well as a few other quick toggle settings. This screen can be scrolled up or down, and more apps can also be launched within a thumbs reach at all times. You can even restrict this tapping to the left or right side if regularly holding it on one side ends up erroneously launching the feature.

Sony still has a larger forehead and chin on the XZ3 than you'll find on other flagship phones with 6-inch screens in the latter half of 2018. While the overall look of the phone certainly resembles the smaller Pixel 3 because of the larger top and bottom bezels, the curved edges all around help distract from the size, as they create a bit of a visual illusion, not too dissimilar to an infinite edge pool. All 8 edges are curved too, front and back of the phone, and everything feels like one beautiful, cohesive design choice this time around. Check out our review below, and don't forget to subscribe to us on YouTube to see the latest videos the moment they go live!