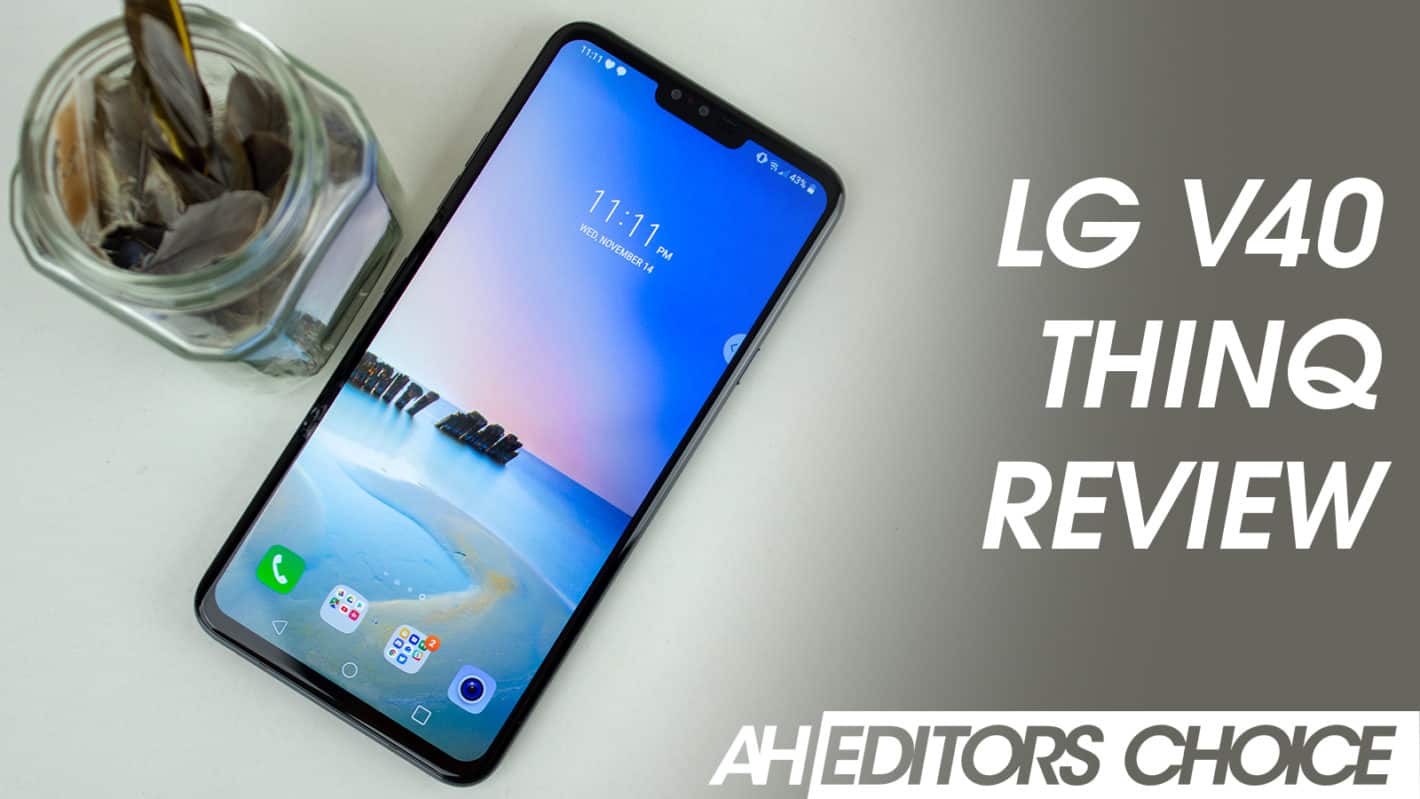 Last year’s V30 got nearly everything right, and it felt like all the stars aligned for an ideal device in many regards, but there’s always room for improvement, and it’s here where we find the V40 ThinQ attempt to fill in the gaps. The V40 improves upon a number of areas where the V30 was a bit weak in, including the display, external speaker, and camera quality. You’ve undoubtedly heard about the display issues that plagued LG mobile OLEDs in 2017, and while they weren’t deal breakers, they certainly weren’t in the same league as Samsung-made OLEDs last year. This year things have changed, and the V40’s OLED display is every bit as good as the top-tier OLEDs on other flagship phones, evidenced by the quality both on this phone and the smaller Pixel 3 with an LG-made display. There's nothing notable to improve on in regards to display quality for the V40.

It’s easily viewable in sunlight, gets super dim when needed, doesn’t have that grainy pattern from last year’s OLEDs, has fantastic color accuracy, no color shifting at any angle, etc. The biggest detractor from perfection is the notch up top, but it’s about the same size as the notch on the G7, and it enables LG to make evenly uniform small bezels all around the phone. The side bezels are a tad larger than some phones, but this seems to have been done more for consistency than anything else. This year they’ve increased that screen to 6.4-inches and it makes the device just a tad too big at 7mm taller than the V30. It’s not as tall as the Galaxy Note 9, which also sports 6.4-inch screen, and LG makes sure to not allow video content to be impeded by the notch, which is more than some other OEMs can say.

It’s 10 grams heavier than the V30, which gives it a little more of a solid feel, but it’s still an average of 30 grams lighter than most flagships this size, and I really appreciate that LG does this with their phones. The extra 0.2mm in thickness is there for the boombox speaker, which is a new concept LG began with the G7, and adds a significant volume and quality increase to the phone’s audio by just placing it on a table. This really is only meant for listening to music, and it really does make a palpable difference. I think stereo speakers with something like Dolby Atmos provides more positives than this setup, but this is definitely the best way to listen to music in a room by using just the phone, as it’s got bass response that other phones can’t match since this is a resonance speaker. Just like the G7, the power button has been removed from the rear-facing fingerprint scanner and placed on the right side, as most other phones do, and a new Virtual Assistant key has been added to the left side underneath the volume buttons. Be sure to check out the video below to see everything, and don't forget to subscribe to us on YouTube to get the latest as it drops!