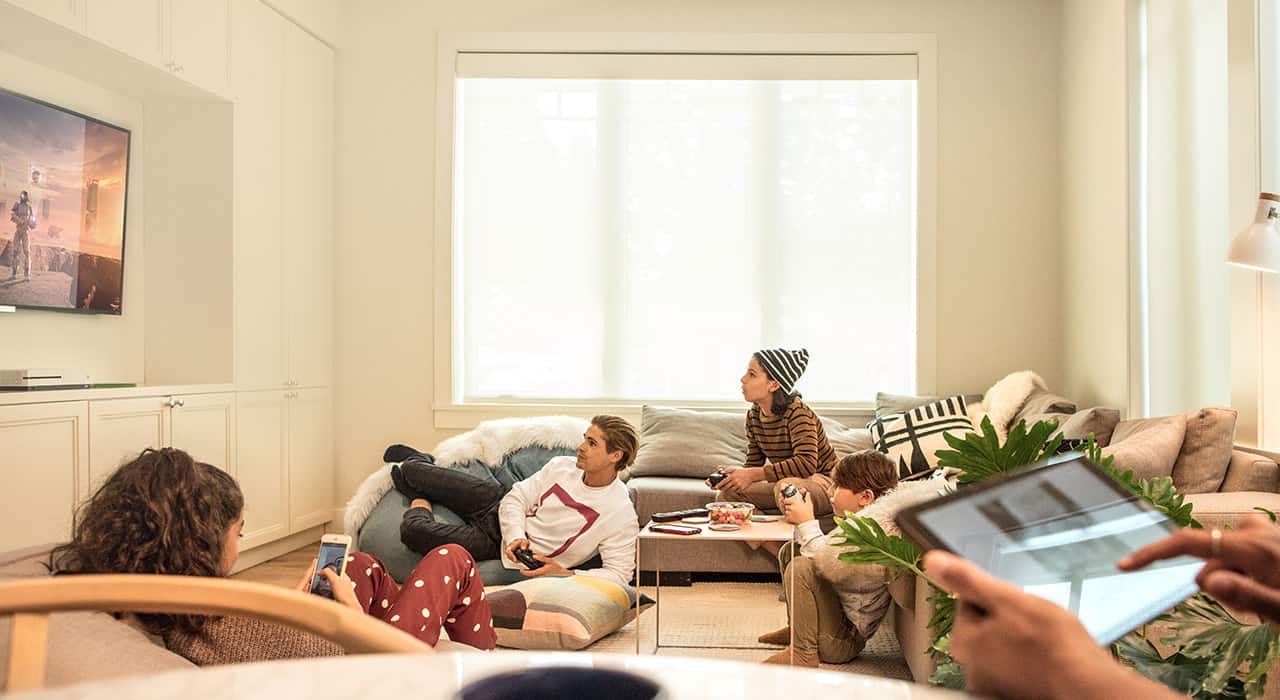 Verizon Fios is offering a pretty sweet promotion for Black Friday and lasting through Cyber Monday on November 26. If you sign up for Verizon Fios, you can get your choice of a $100 Amazon Gift Card, the Ring Video Doorbell 2 or Xbox Game Pass for 12 months, all of which will run really well on Verizon's Fios network. Of course, the $100 gift card to Amazon.com is going to be the most popular option, but the Ring Video Doorbell 2 has the highest value at around $150. Remember that this is only available through November 26, so it's five days only, and you'll want to take advantage of it.

Speeds available with this deal go up to 940Mbps down and 880Mbps up, which is going to cost you $79.99. Those are some pretty good speeds, considering other internet service providers offer much slower upload speeds in comparison to their download speeds. That is one of the reasons why Verizon Fios customers love the service they get from Verizon. While Gigabit is becoming more ubiquitous around the country, their upload speeds are still far (very far) from Gigabit speed. For $79.99, Verizon also offers up phone and TV service, which is really an unbeatable price, never mind the fact that you get to choose from three different gifts that are priced at $100 or more by themselves. With Verizon Fios, you'll be able to stream all you want, as well as game all you want, with as many people on your network as you want. This is a great option for those that might have a pretty large home, with four or more people. Seeing as normally streaming Netflix on four different devices on the same network can really bog it down, that's not an issue on Fios, seeing as it is much faster and offers more bandwidth. Verizon doesn't really have a cap for Fios (though it has been testing some caps in some areas lately), but if you use a ton of data – we're talking tens of terabytes in a month – you may get a notice from Verizon about using too much data. But for most people, that's not going to be an issue.

If you do live in an area that is serviced by Verizon Fios, then this is a good deal. Make sure to check out Verizon Fios' map to make sure that they do offer up service in your area. Verizon Fios is only offered in about 20 cities right now, largely on the east coast. Including Albany, NY; Alexandria, VA; Boston, MA, Buffalo, NY; Hagerstown, MD; Jersey City, NJ; Manchester, MA; New York City, NY; Norfolk, VA; Philadelphia, PA to name a few. Unfortunately, Verizon Fios does not cover a large portion of the US, but they have been adding more cities in recent years, which is good to see. If you're interested in taking part in this Verizon Fios deal today, then hit the link down below and sign up. Remember that this deal is only good through November 26 at midnight eastern time. So you only have a few days to take advantage of this one.

Advertisement
Sign Up For Verizon Fios
Advertisement
Trusted By Millions
Independent, Expert Android News You Can Trust, Since 2010
Publishing More Android Than Anyone Else
0
Today
175
This Week
282
This Month
4266
This Year
105743
All Time
Advertisement