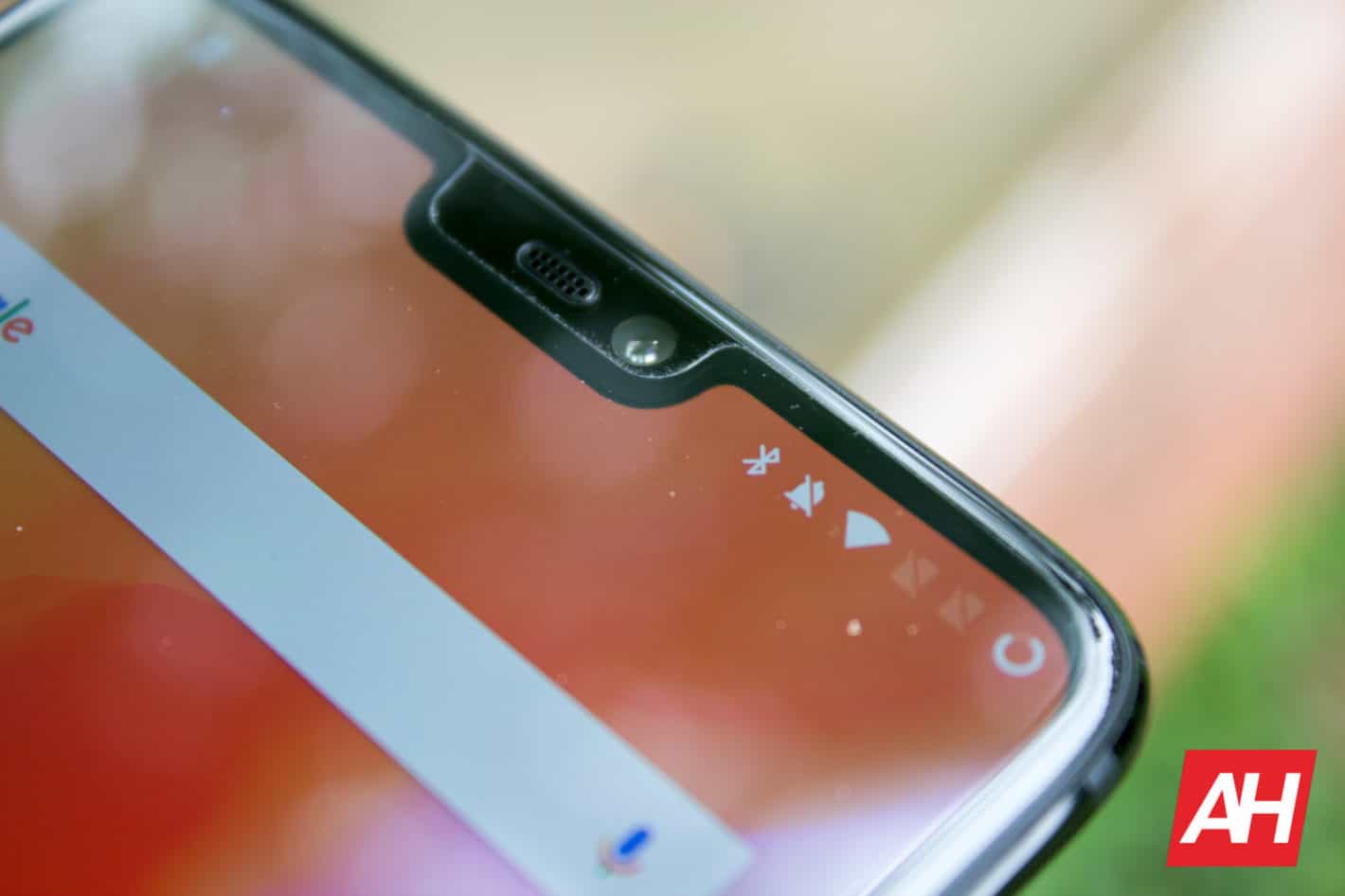 Consumers shouldn’t expect entirely bezel-less smartphones in the near future as the technology required to place essential components, including the front-facing camera, under the display isn’t currently ready for mass market, according to a tweet by a trusted industry insider Ice Universe. The tweet, embedded below, states that the currently available technology for hiding the camera under a display isn’t ideal to maintain the image quality customers have grown accustomed to with modern smartphones. With the display posing as a barrier, the deployed camera sensor is unable to capture enough light leading to a sub-par image quality, the tweet notes. The photos captured with an under-display camera tend to be a lot blurrier, possibly rendering them unusable. The tipster suggests that the companies will be able to improve the tech over the coming years to ready it for a mass-market implementation by 2020.

Some variants of under-display fingerprint scanners follow this basic principle by placing an imaging sensor below an OLED display to capture the user’s fingerprints as soon as the designated area illuminates. They proved to be a better success in current smartphones mainly because such biometric sensors don’t need to capture a very high-quality life-like image, but this is exactly what a dedicated camera is expected to do. The smartphone makers are keen to have a notch-less design but the front-facing camera is one of their biggest challenges that need to be dealt with to achieve that plush look. As the technology advances, the display cutouts will also shrink simultaneously possibly to a point where they won’t be required at all. This will likely happen in the next couple of years, as the tweet suggests, when the under-display camera technology is expected to mature.

In fact, Samsung showcased the possible notch designs its upcoming smartphones will include at the recent Samsung Developer Conference 2018. The South Korean company was previously vocal against the notched displays but is now embracing them, albeit after significantly reducing the cutout’s size. Samsung is calling its new display designs Infinity-U, Infinity-V, and Infinity-O, with the last letter in each name denoting the shape of the notch. The first two implementations will be reminiscent of the waterdrop notch that many OEMs are currently using, while the Infinity-O won’t essentially have a notch but will have a hole in the display itself from where the front-facing camera can peak. This design will then be succeeded by the New Infinity Display which aims to eliminate all types of notches and cutouts for a cleaner look.

The hidden camera technology under the screen is immature, and there is not enough light to reach the camera through the screen. The photos taken by the current camera are very blurred. This technology will not be realized until 2020.