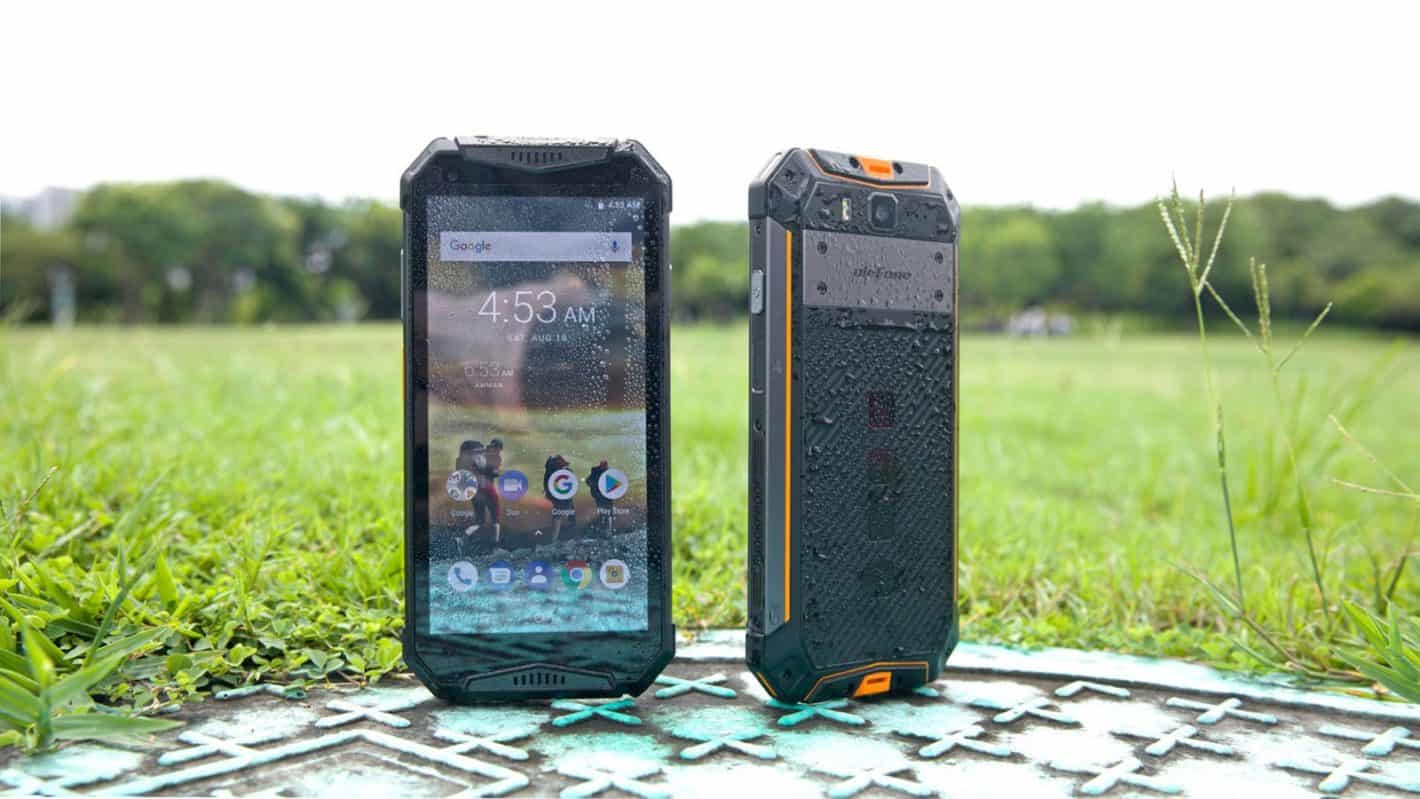 Ulefone has just announced that it’s beginning to ship the Ulefone 3 and Armor 3T units to consumers. These two smartphones are quite similar, they sport an almost identical set of specs, and look almost the same as well. The difference in the design department comes to that antenna slot on the top of the Armor 3T, which the regular unit doesn’t have, and that slot is used by an external antenna which makes this handset possible to take advantage fo the 400-400MHz signal and become your full-fledged walkie-talkie.

The company says that it has been waiting to ship the Armor 3 and 3T so long because of some sort of a “Google update”. In any case, the company says that enough stock for both devices has been prepared, and that the units are shipping now. The Ulefone Armor 3 is actually available for purchase as we speak, directly from Ulefone, while the Armor 3T was crowd-funded via Indiegogo, and if you were one of the users who purchased the device, the unit is shipping your way as we speak, if it did not arrive already. The Ulefone Armor 3, for those of you are interested, is available via a number of online shops, and you can get the full list directly from Ulefone, via the link that is included below this article. The device is available from Banggood, GearBest, TomTop, and a number of other shops.