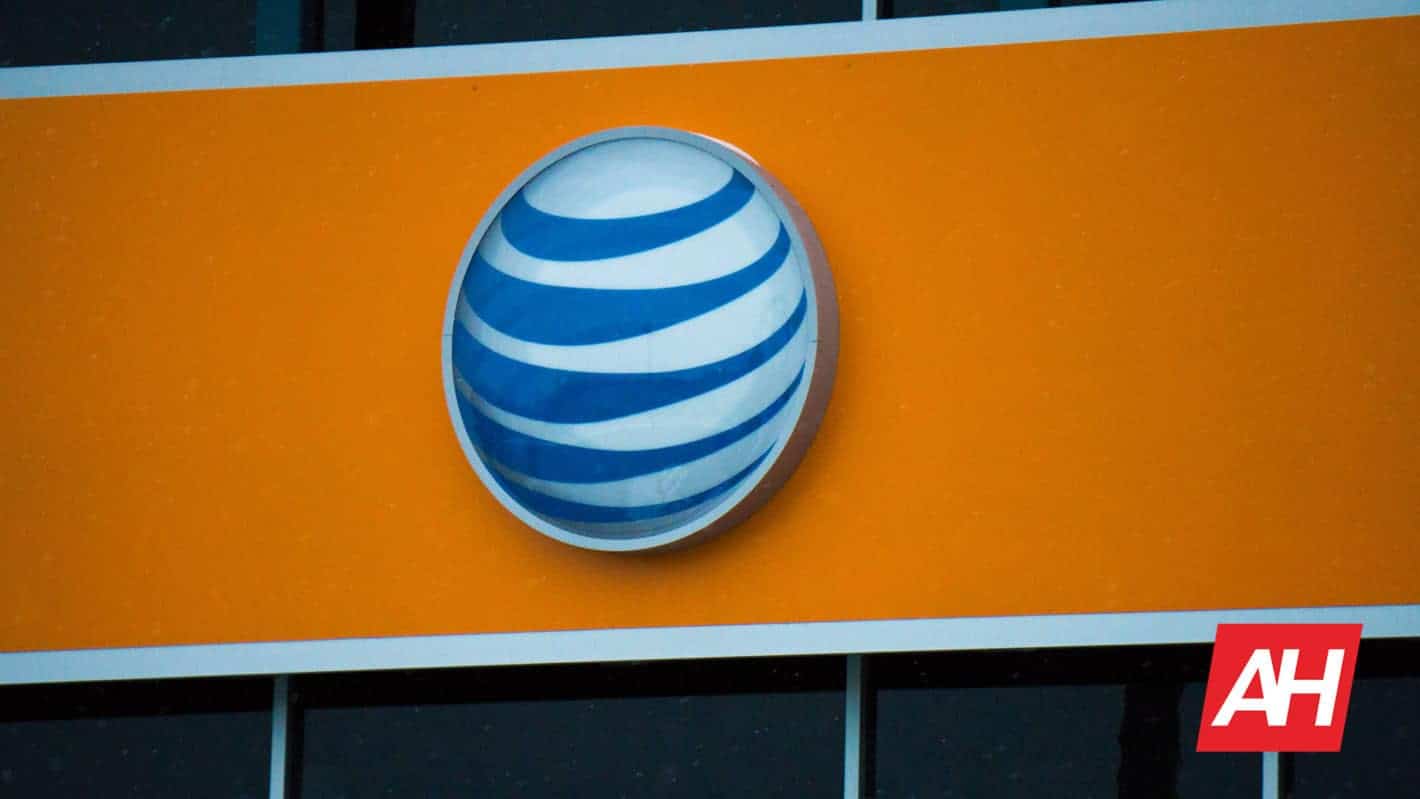 The Trump administration is facing legislative scrutiny over its efforts to stop AT&T from acquiring Time Warner as the newly elected Democratic House plans to start officially looking into the matter once it's sworn in this January, according to Adam Schiff, the U.S. Representative for California's 28th congressional district and the politician that will be chairing the House intelligence committee in two months' time. The House wants to investigate whether the sitting administration went after AT&T's $85.6 billion acquisition in order to get back at Time Warner-owned CNN, one of the largest media companies in the country that has a tense relationship with President Trump. For much the same reasons, the House will be looking into the White House's efforts to raise Amazon's postal rates as part of a move that it suspects was aimed at punishing the parent company of Washington Post, another media outlet critical of the current administration, according to Representative Schiff.

Background: President Trump publicly called for Amazon's postal rates to be raised on at least two occasions in the last twelve months. He first did it last December, then again suggested the Seattle-based e-commerce giant has been scamming the USPS this April. In mid-2017, the President attacked Amazon and The Washington Post over "Internet taxes," without elaborating on the matter. Amazon founder and Chief Executive Officer Jeff Bezos purchased The Washington Post in 2013 for a reported sum of $250 million. The President's 2017 allegations against Amazon and Bezos's media property came shortly after The Washington Post reported four of his golf properties are displaying fake Time magazine covers starring the current head of state. President Trump often described The Washington Post, CNN, and other mainstream media as "fake news," with critics arguing he's only using that term to label outlets critical of his administration.

President Trump has been dismissive of most mainstream media since the 2016 election race and generally only has good relations with predominantly right-wing outlets. Earlier this year, he referred to news sources critical of his presidency as "the enemy of the people." Last week, the White House revoked the press credentials of Jim Acosta, a CNN correspondent it accused of placing his hand on an intern after she tried to take away his microphone during a conference. Another CNN correspondent was criticized by the administration for "stupid" questions. CNN and Mr. Acosta personally are now reportedly preparing to sue the White House over the incident, according to several media reports from the weekend.

President Trump has been raising antitrust concerns about Amazon since before his inauguration, in addition to alleging the technology juggernaut is avoiding taxes in an aggressive manner. He never substantiated his claims and Amazon generally ignored the claims, or at least refrained from publicly commenting on them. Washington's efforts to stop AT&T's purchase of Time Warner were largely unprecedented due to the fact that the now-complete tie-up was a vertical consolidation, the kind of deal that doesn't directly eliminate any competition from the market. Vertical mergers historically had little issues with gaining federal approvals, especially from Republican governments which traditionally look toward big-business consolidations more favorably than their Democratic peers. The Justice Department's decision to sue the wireless carrier in order to stop the deal was hence largely unexpected but the effort was short-lived; following a court ruling, AT&T completed the acquisition of Time Warner in mid-June and immediately rebranded its new property into WarnerMedia.

The roster of the House of Representatives is changing in January after the GOP lost the body majority at the latest mid-term elections held on November 6. The DNC already signaled it will make government ethics one of its main goals for 2019, suggesting a broad range of probes will be started shortly after the new representatives are sworn in. AT&T's purchase of Time Warner was part of the telecom giant's effort to diversify its operations that started stagnating due to the saturation of the stateside wireless market. By moving into media properties, the company is hoping to make its income less reliant on any single business. Most antitrust concerns stemming from the deal were related to how it will affect rivals of AT&T's existing video unit – DIRECTV. WarnerMedia already started renegotiating some licensing deals and may move to ramp up content fees of DIRECTV's rivals while leaving its sister company unaffected, hence giving it an unfair advantage.

The DOJ sued to block the deal after AT&T reportedly rejected the idea of making major divestments in order to obtain the necessary regulatory approval for the thereof. The government is understood to have pushed for the sale of either DIRECTV or Time Warner's Turner which owns many high-profile media properties, including CNN. AT&T reportedly deemed those demands unreasonable, arguing no vertical consolidation has been opposed by Washington in decades and maintaining Washington has no legal basis for such a move in this instance either. While some insiders speculated the White House had a hand in the DOJ's lawsuit, both the agency and one of the President's spokespeople previously dismissed those claims as frivolous. AT&T suspected White House involvement ever since its merger negotiations with the DOJ started but never managed to prove them beyond reasonable doubt.

Impact: By regaining the House, the Democrats now once again have the power to hold public hearings and subpoena companies, individuals, and state officials. Representative Schiff's comments are just the latest remarks indicative of the DNC preparing for a wide variety of probes into the dealings of the current administration. AT&T's purchase of Time Warner wasn't in serious danger of being reversed even before the GOP lost its absolute control of the legislative branch; the DOJ appealed the original ruling but no prominent legal expert ever gave it large chances of success, especially given how the first-instance verdict approved of the consolidation with no concessions, signaling the judicial branch sees no major issues with the tie-up. The latest development may also facilitate future consolidations of wireless and media companies as it strengthens the existing precedent regarding vertical mergers across even the most crucial of industries.