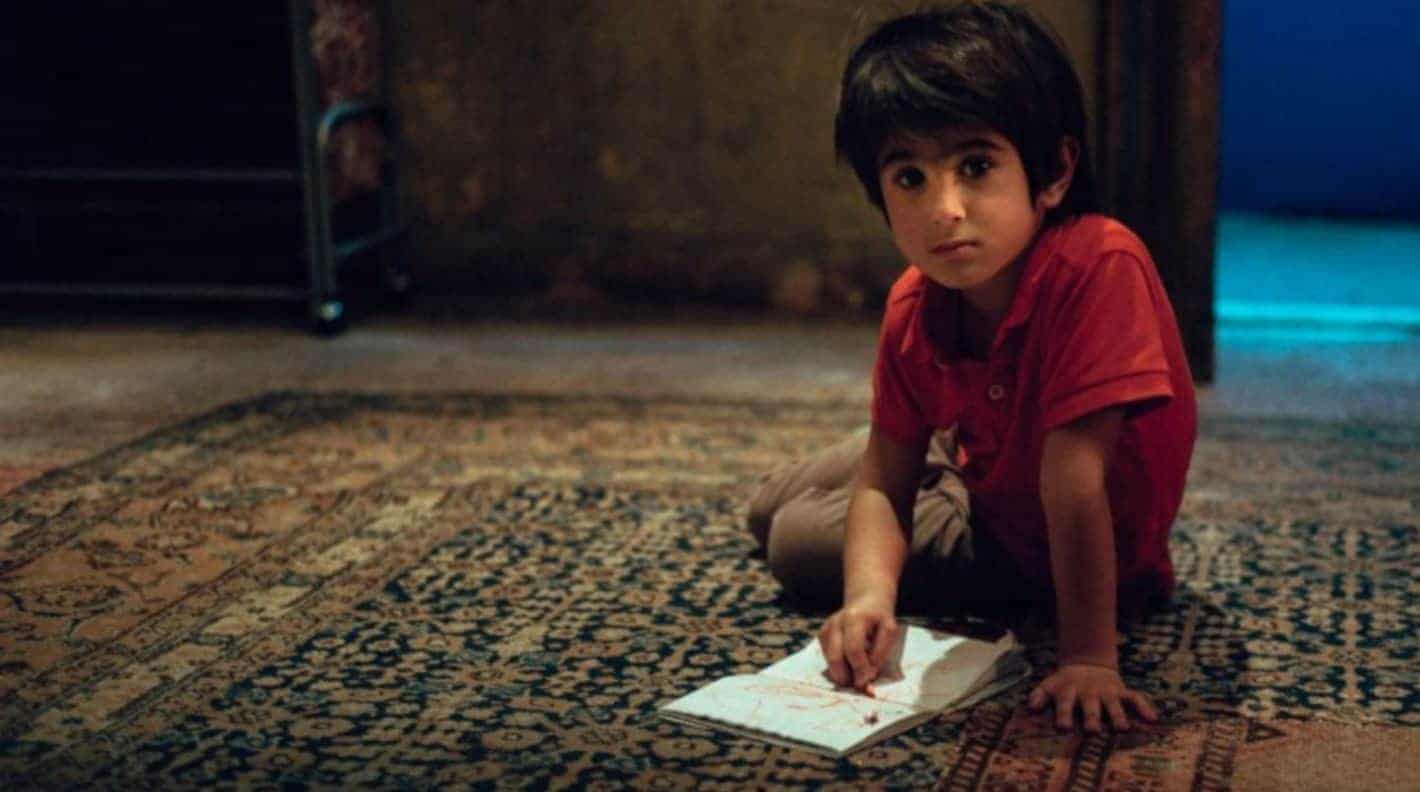 A new Daydream-based VR experience called "The Right Choice" means to show the horrors of living in a war-torn country. The VR experience centers around a family in Syria, thrust headlong into the nightmare that is being a citizen in a war zone. Cast as a member of a family in a city ravaged by war, you're presented with choices to try to guide your family to safety. Some of those choices have better outcomes than others, but none could really be called "good," which is an aspect of the experience meant to bring awareness to the fact that war often leaves civilians desolated no matter how they handle themselves. The Daydream-powered experience is best seen in VR, but can be seen without a headset, if you don't have one around. It's worth noting that if you tell the app you have a Daydream headset lying around and have a Cardboard one, or don't have a Daydream controller, you may run into problems. It's available for free in the Play Store right now.

Background: Developed jointly by the International Committee of the Red Cross, creative studio Don't Panic London, and the staff behind Google's Daydream Impact Project, The Right Choice was filmed entirely in Lebanon. The realistic short film gets many of the details of its accurate depiction of the effects of war on civilians from a very direct and knowledgeable source; consultants, friends, and colleagues of the International Committee of the Red Cross who happen to live right in Syria, experiencing the conflict and its effects on everyday life firsthand. These local knowledge sources helped to direct the path of the video from start to finish, including informing the storyline and small details that make the family on show that much more real and relatable to an international audience who may otherwise not have such a direct way to put their minds into the conflict.

Impact: In another example of VR being used for universal good, the target this time is humanitarian efforts. Bringing awareness to global issues is half the battle in many cases; when leaders in rich, faraway countries like the United States begin to notice that their constituents care deeply about the horrors of war far from their own backyards, after all, they begin to act on those issues on the world stage. Syria's case is especially dire, and this film is meant to drum up not just awareness, but empathy. Syria, and other areas under the oppression of urban warfare, see countless casualties each day. They are in constant need of all sorts of aid, from refugee intake and supplies to military assistance. Another factor is that war in one place is an issue everywhere. The bloody unrest in Syria has already had a shocking effect on the world's economic and international dealings, and it's almost certain that pattern will continue. Fostering empathy for victims of war is not the first or only good deed that VR has done recently, not by a long shot, but it's certainly one of them more ambitious and less common things that the medium has been used for in recent memory.