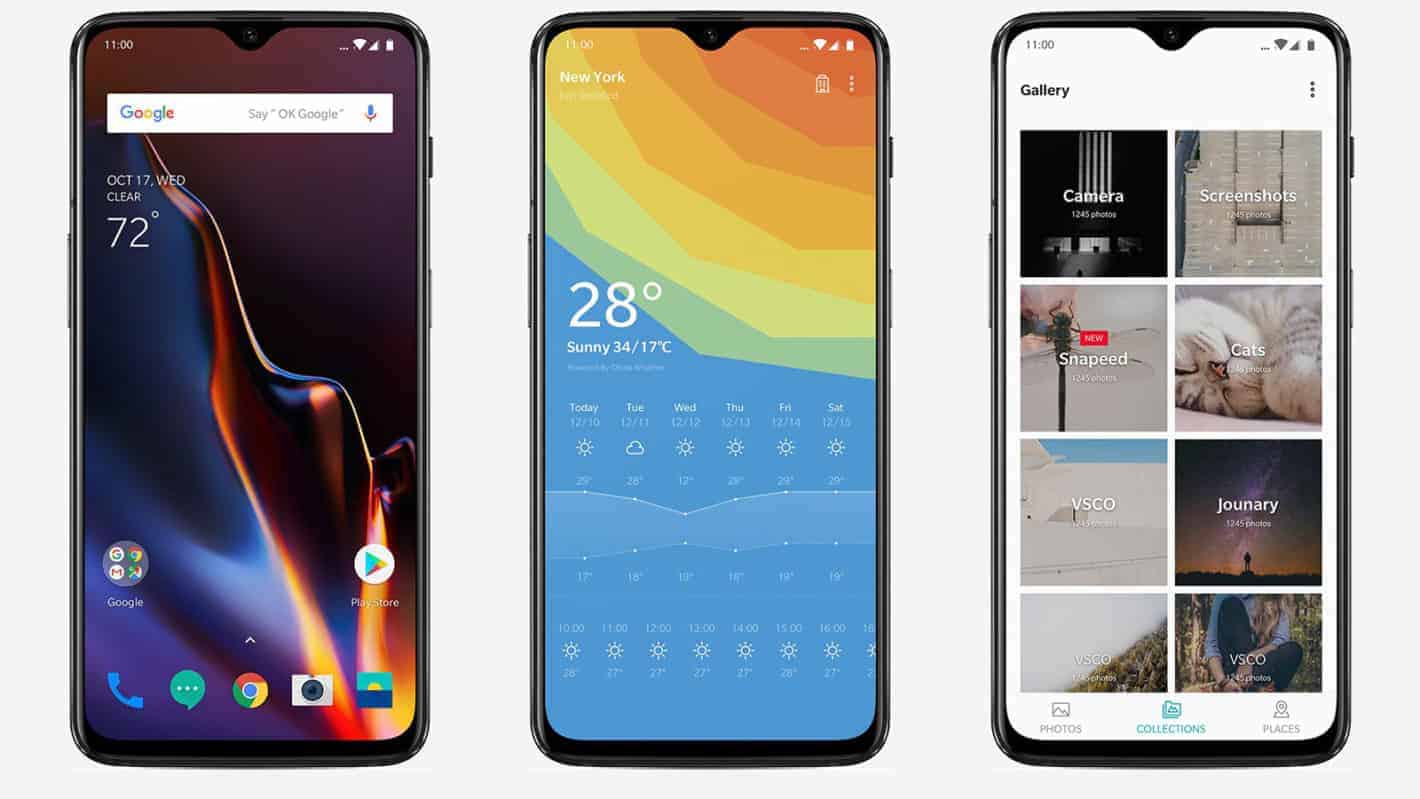 OnePlus appears to be experimenting with allowing users to choose Google Discover instead of its own widget-based 'Shelf' in the OxygenOS launcher, with the option having recently been spotted on a T-Mobile OnePlus 6T by members over at XDA Developers. For clarity, Discover, formerly known as Google Feed, is Google's tool that appears in stock Android iterations directly adjacent to the left-most home screen, and acts as an easy-to-access but slightly scaled back variation of the same features found in the Google application itself. For the time being, however, it appears as though that feature is exclusive to the stock launcher on T-Mobile devices, with other versions of the device notably missing the option. What's more, the APK for the update appears to be locked down in a way that (for now) disallows a direct installation on non-T-Mobile OnePlus 6T handsets. The option to choose Google's tool instead of the more typically available OnePlus Shelf does reportedly remain intact for T-Mobile configurations even after updating the underlying firmware to the latest version.

Background: Google's personalized search and discovery tool is by no means exclusive to the search giant's own handsets or other hardware. Aside from its inclusion on a number of third-party handsets, the feature is available through several third-party app launchers. Regardless, the software has previously only been usable with OnePlus' massively popular stock Android overlay via modified versions of the OxygenOS launcher since the company didn't include it as part of its firmware. Instead, consumers who bought OnePlus handsets were given a completely different option called Shelf that serves as a kind of quick access for frequently used apps, widgets, note taking, and other similar functionality. That's useful in its own right, giving users an easy way to access things that are already on-device that matter most to them without much effort. However, the two tools obviously serve vastly different purposes and appeal to different users. So Shelf is simply not a good replacement for Google Discover – for those who prefer easy access to personalized news and other information.

Impact: Although the decision to lock down any feature to a carrier is more than a bit out of place for OnePlus, the move may actually have little to do with T-Mobile's preferences and more to do with effective testing. More succinctly, it may be the case that OnePlus is taking advantage of the artificially created separation between the carrier's OnePlus 6T and other variants to test out the feature before rolling it out to a wider audience. Aside from minor alterations to the underlying code which locks the handset to the provider's networks, there aren't really any other differences. By locking the feature to T-Mobile OnePlus 6T devices, the manufacturer can exert a bit more control over how the feature works and how it is accessed, in addition to limiting the test size to a manageable number of users. That makes the test environment decidedly more predictable and may help things go much more smoothly if and when Google Discover begins landing on other OnePlus smartphones.