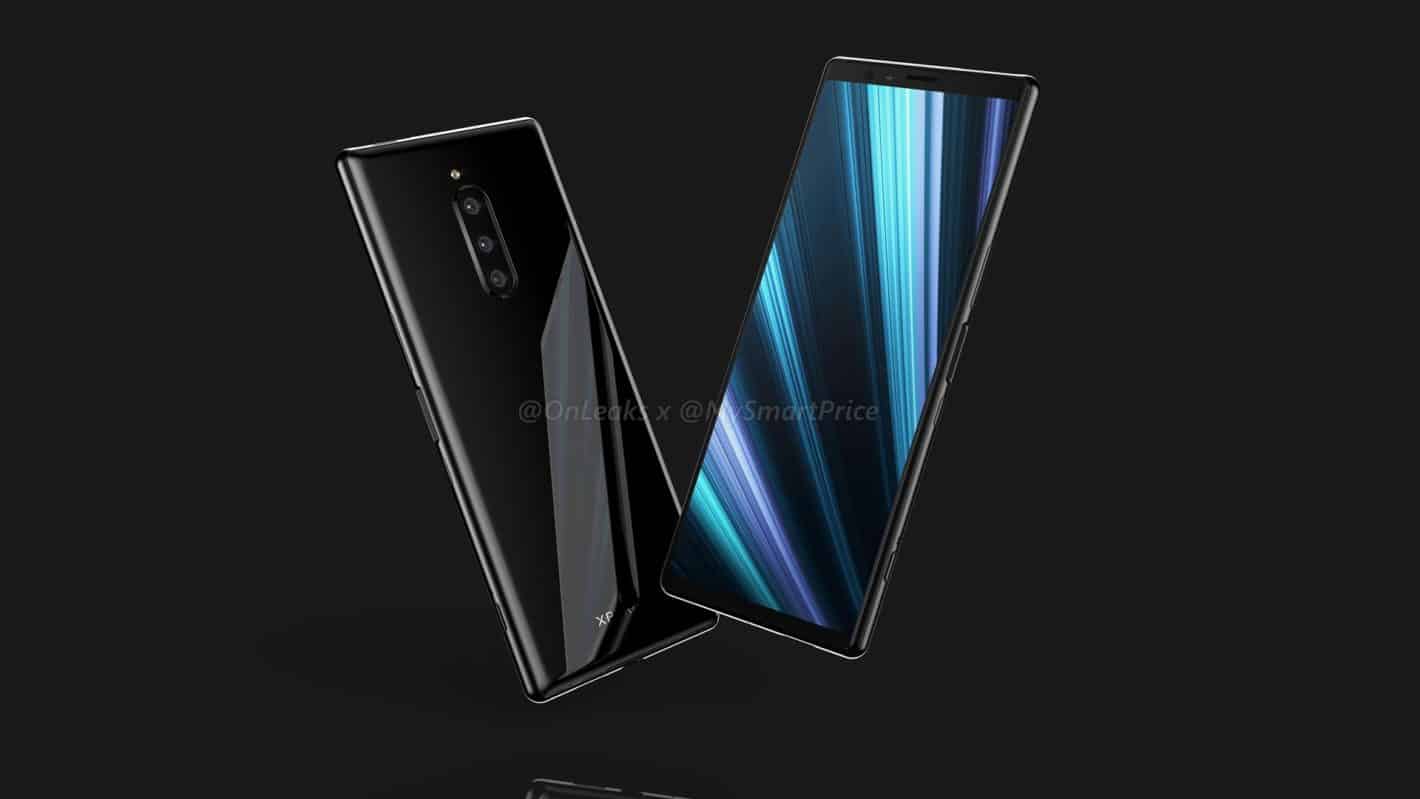 The unannounced Sony Xperia XZ4 has surfaced in a new leak just a couple of months after its predecessor went on sale. A set of CAD-based images of the said high-end smartphone have been revealed by MySmartPrice which has proven its credibility with similar leaks in the past, too. According to this report, the handset will be announced during the Mobile World Congress 2019 scheduled for the coming February. The alleged Xperia XZ4 is said to get some significant improvements, including a taller display along with three rear-facing cameras. Sony will reportedly be using a 6.5-inch display in an unconventional 21:9 aspect ratio which is closest to the ratio used in most feature films, allowing you to watch movies with minimal bezels. The report, however, doesn’t specify the kind of display technology the phone deploys – OLED, like the current-gen Xperia XZ3, or LCD.

With its large 6.5-inch display, the upcoming Sony flagship measures 166.9 x 72.4 x 8.2mm, while the thickness increases to 9mm when the protruding camera is included, as per the report. The Japanese brand doesn’t seem to have surrendered to the notch trend, at least considering the renders revealed in this report. If this leak is anything to go by, the top-tier smartphone will sport a full top bezel and a relatively thinner bottom bezel to accommodate that tall display. Talking about the camera, the alleged Xperia XZ4 will get a major specs bump with the inclusion of three rear cameras, up from one camera unit equipped on the Xperia XZ3. The report couldn’t provide any additional detail about the cameras just yet, although some improvements to the image quality are likely.

More changes suggested in these renders include the fingerprint scanner being moved from the back to the side of the phone. Older Sony phones had a similar sensor placement, resulting in the company having to disable them for the U.S. and similar could be the case with the alleged Xperia XZ4 unless the company has worked out a solution to avoid such issues moving forward. Notably, the Xperia XZ4 also ditches the 3.5mm headphone jack and will supposedly include a pair of stereo speakers, besides a USB Type-C port at the bottom. 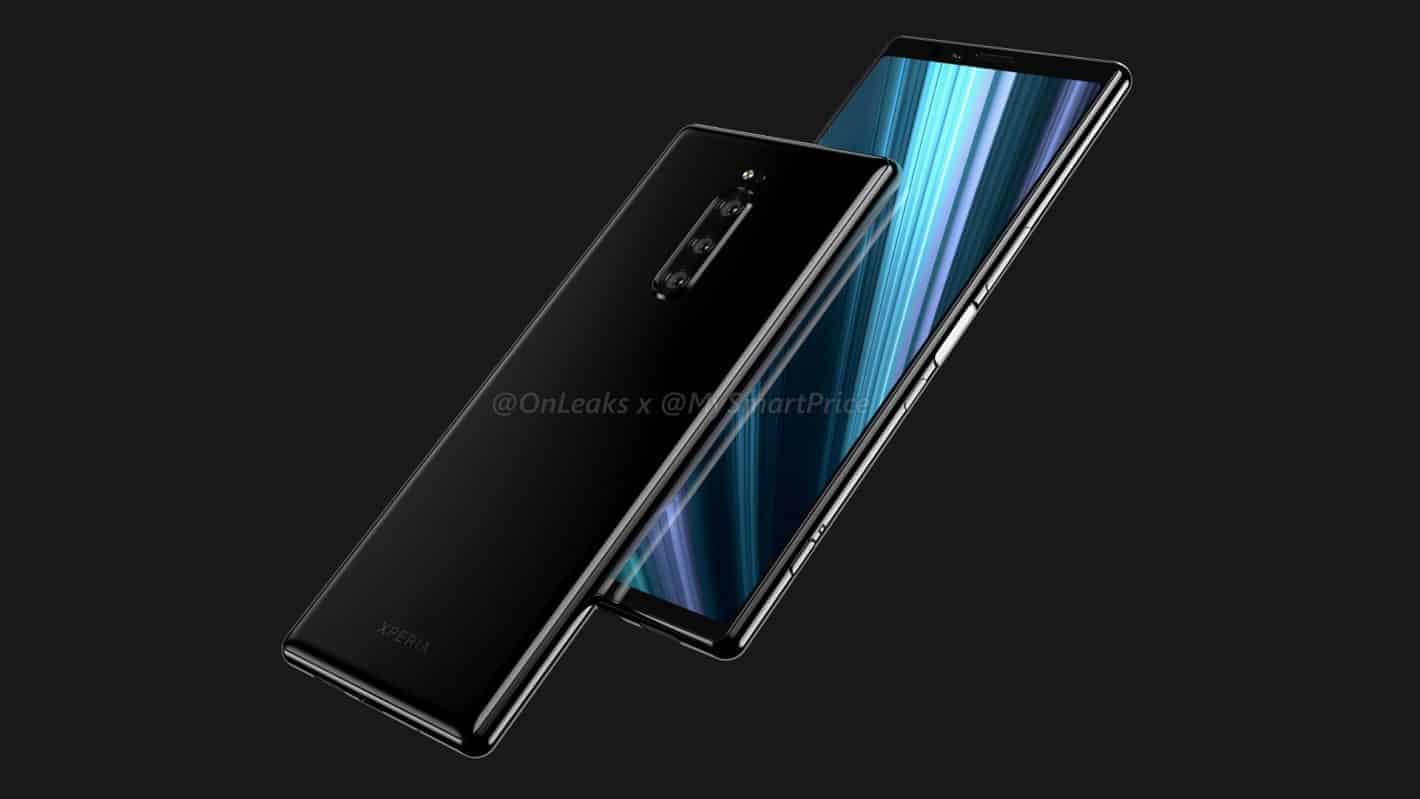 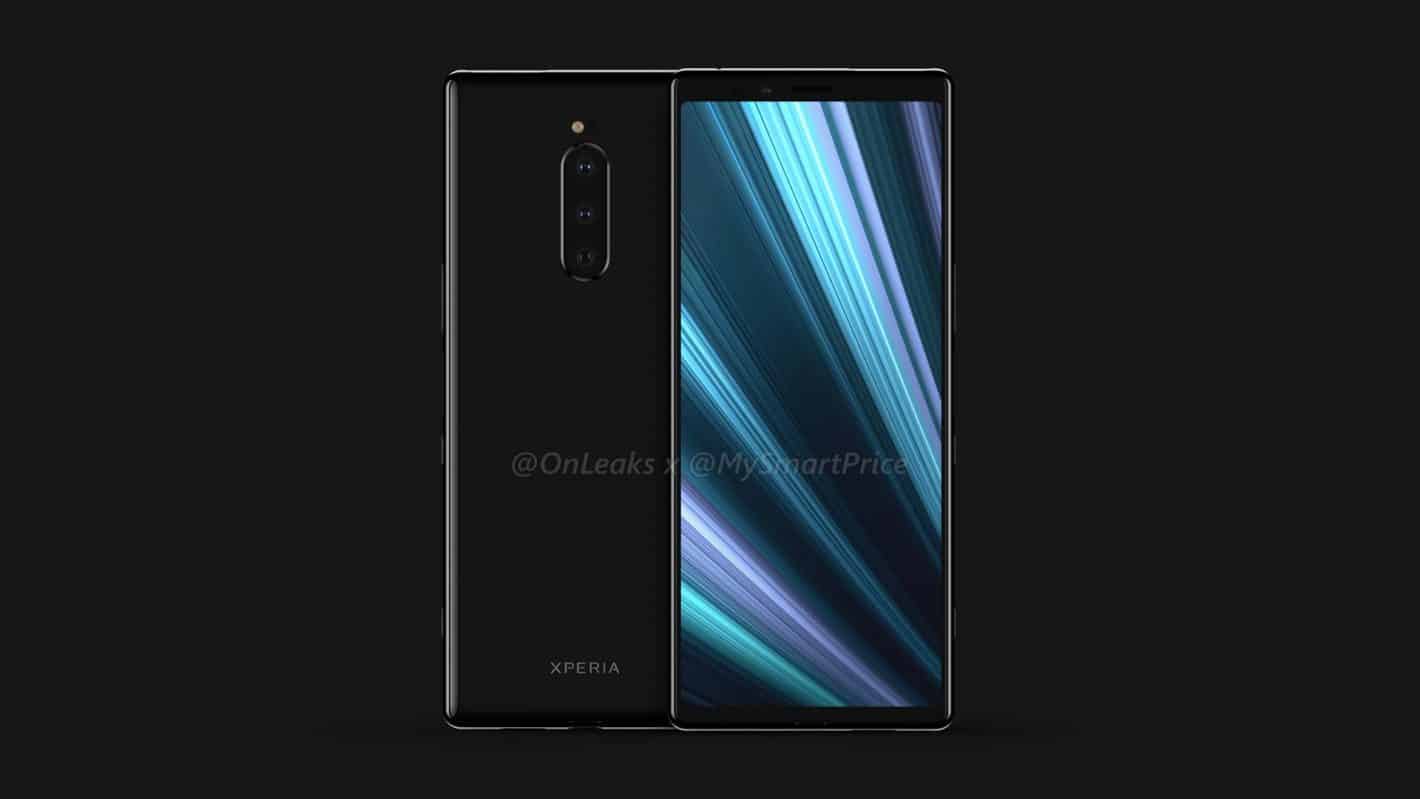 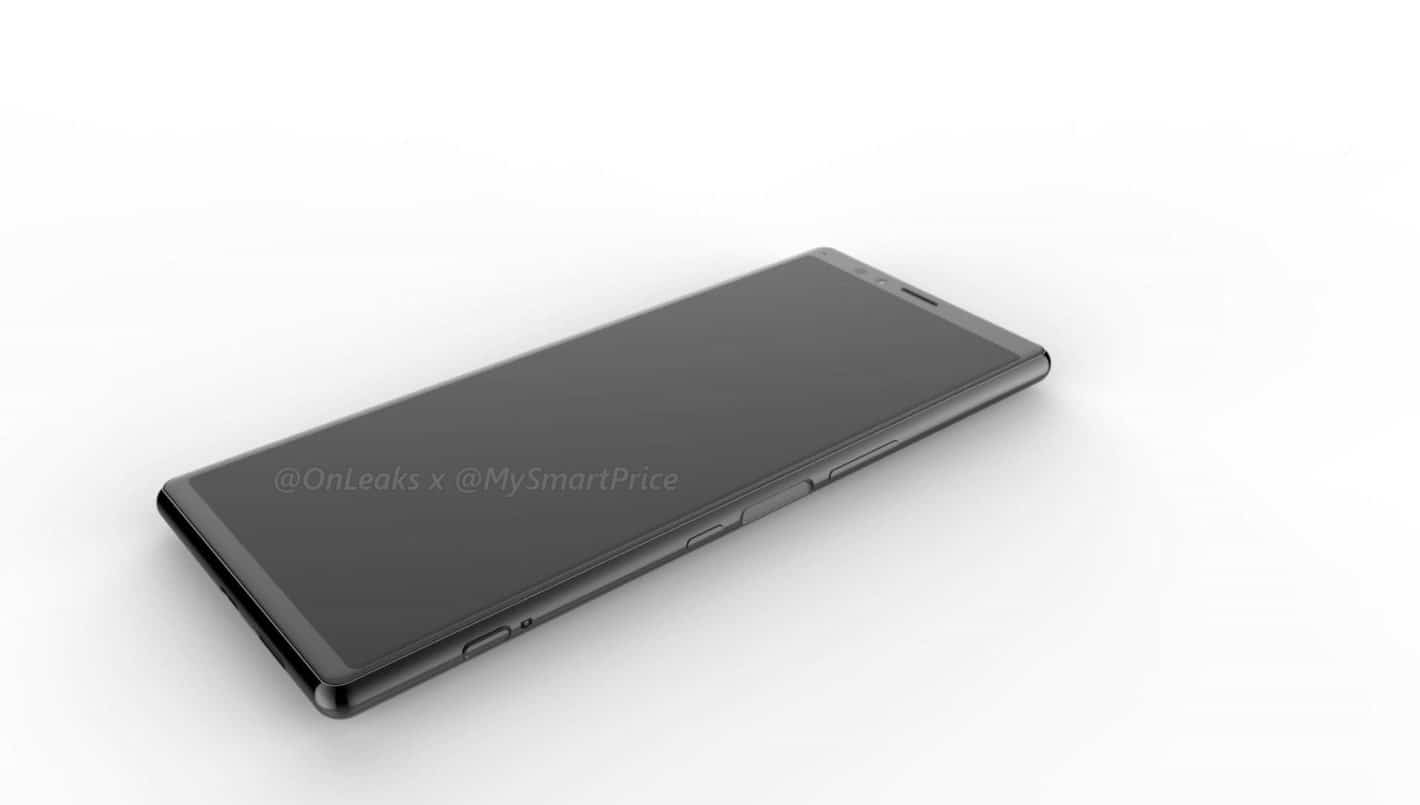 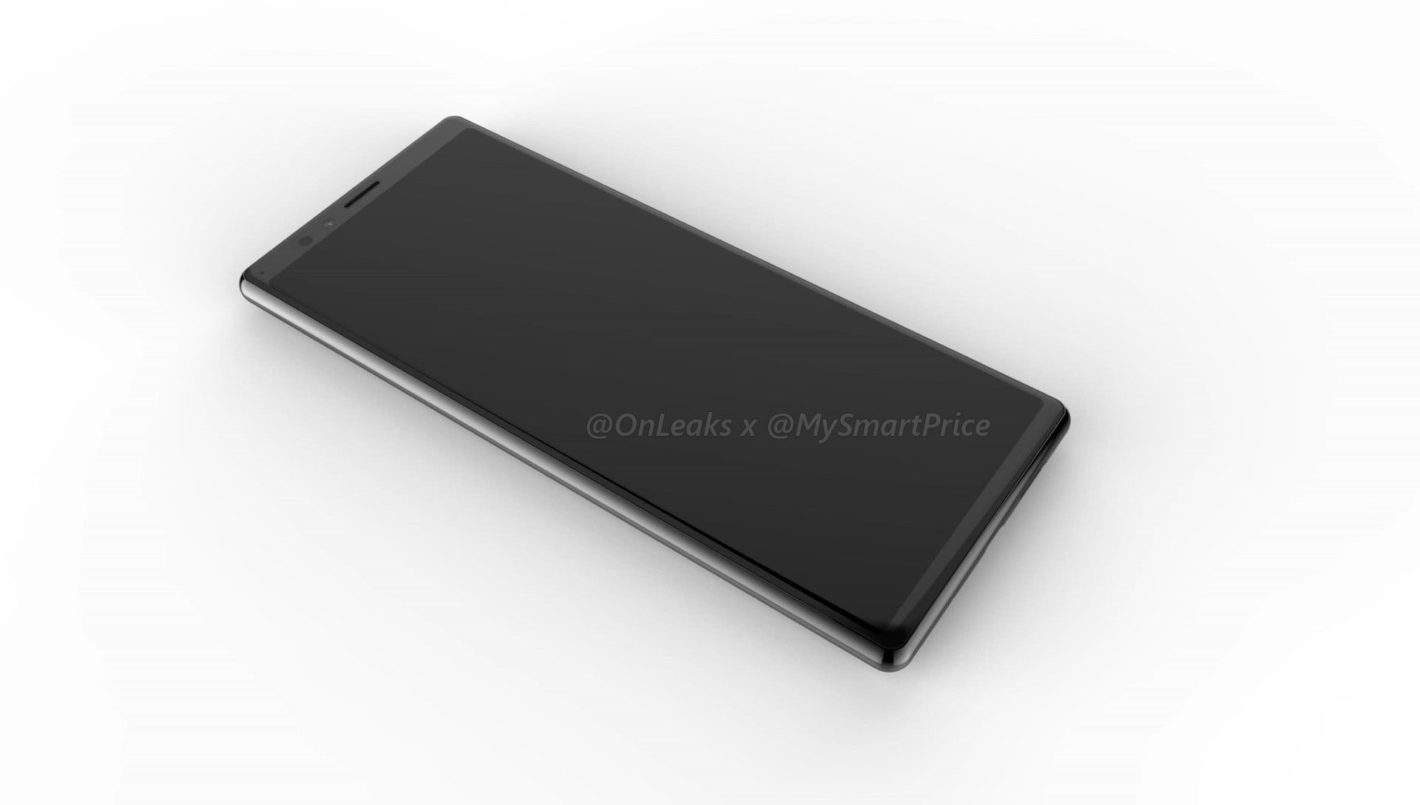 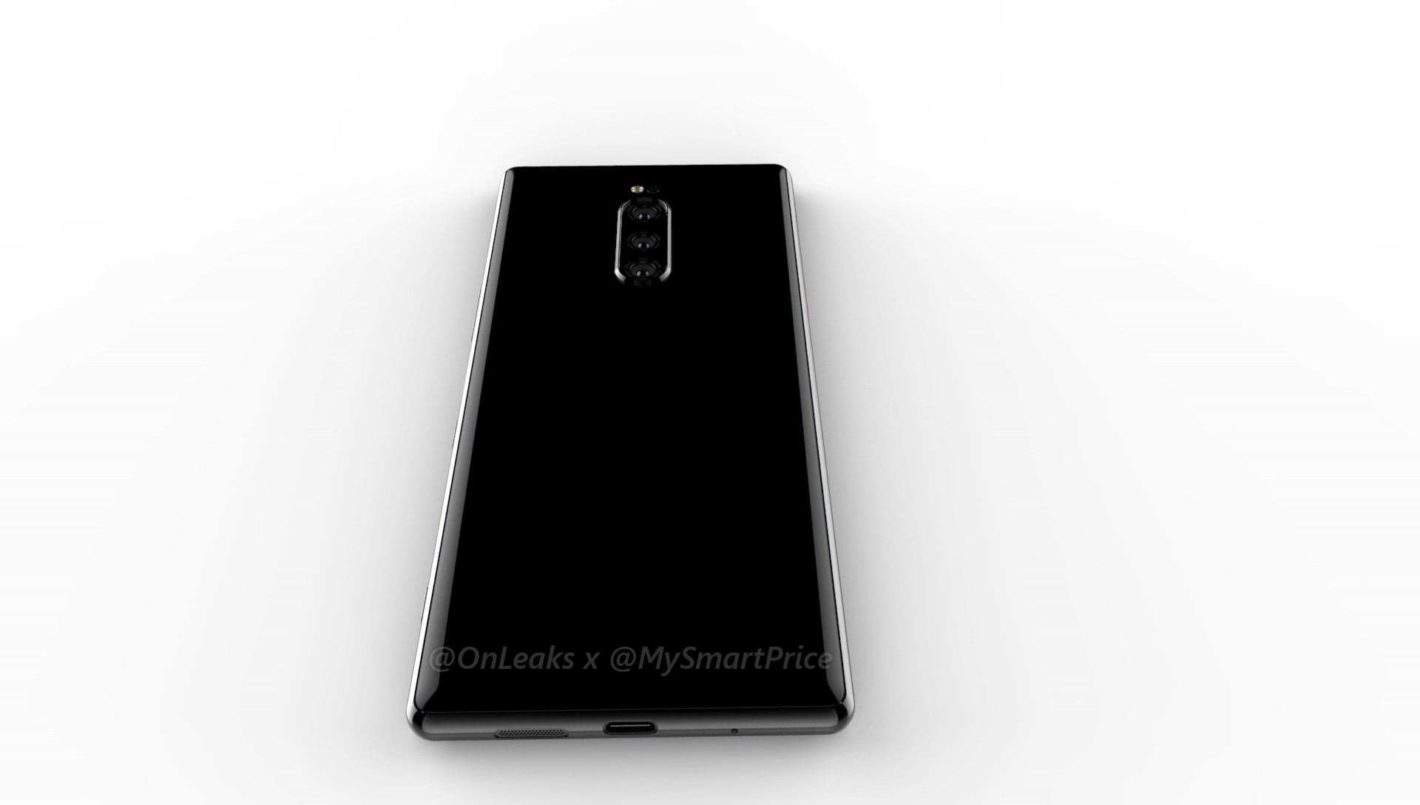 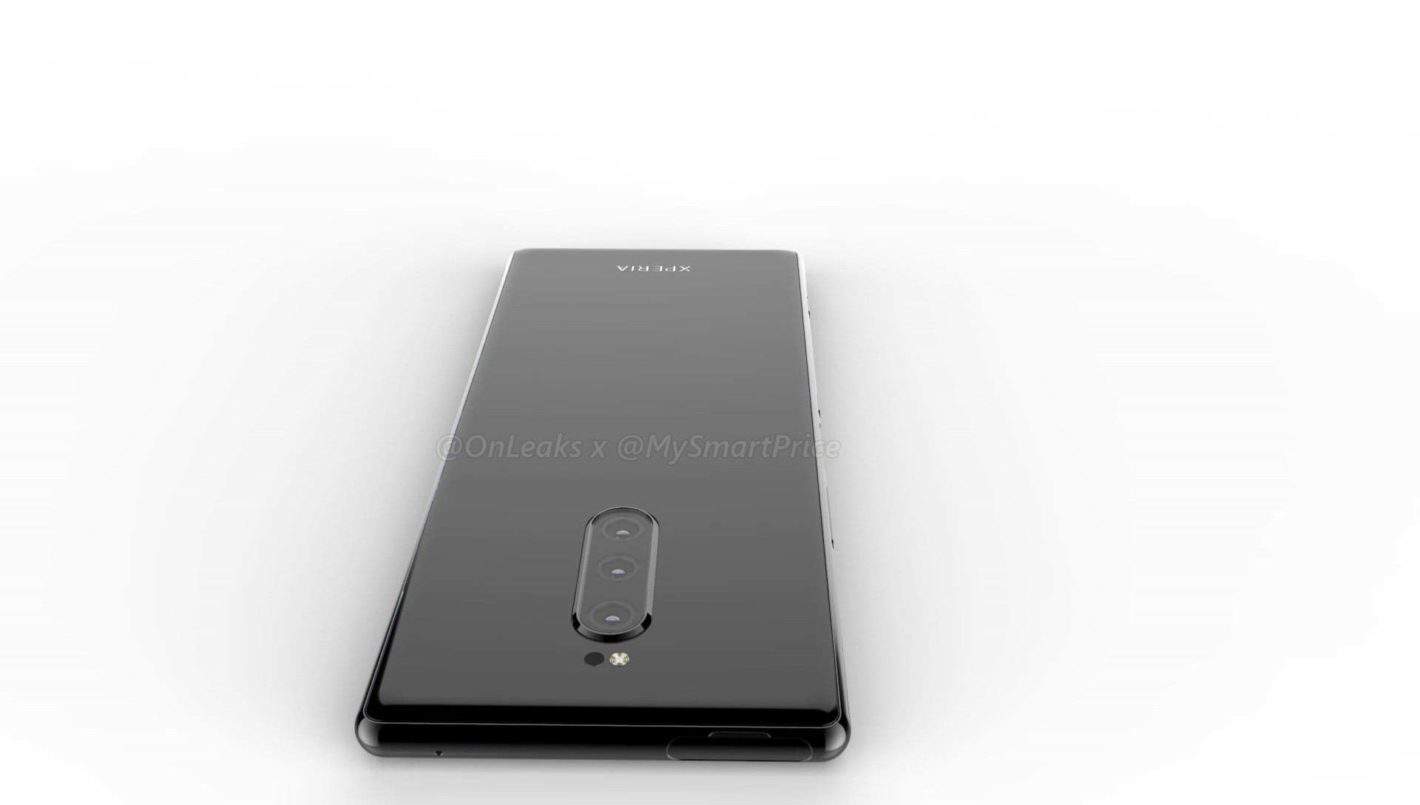 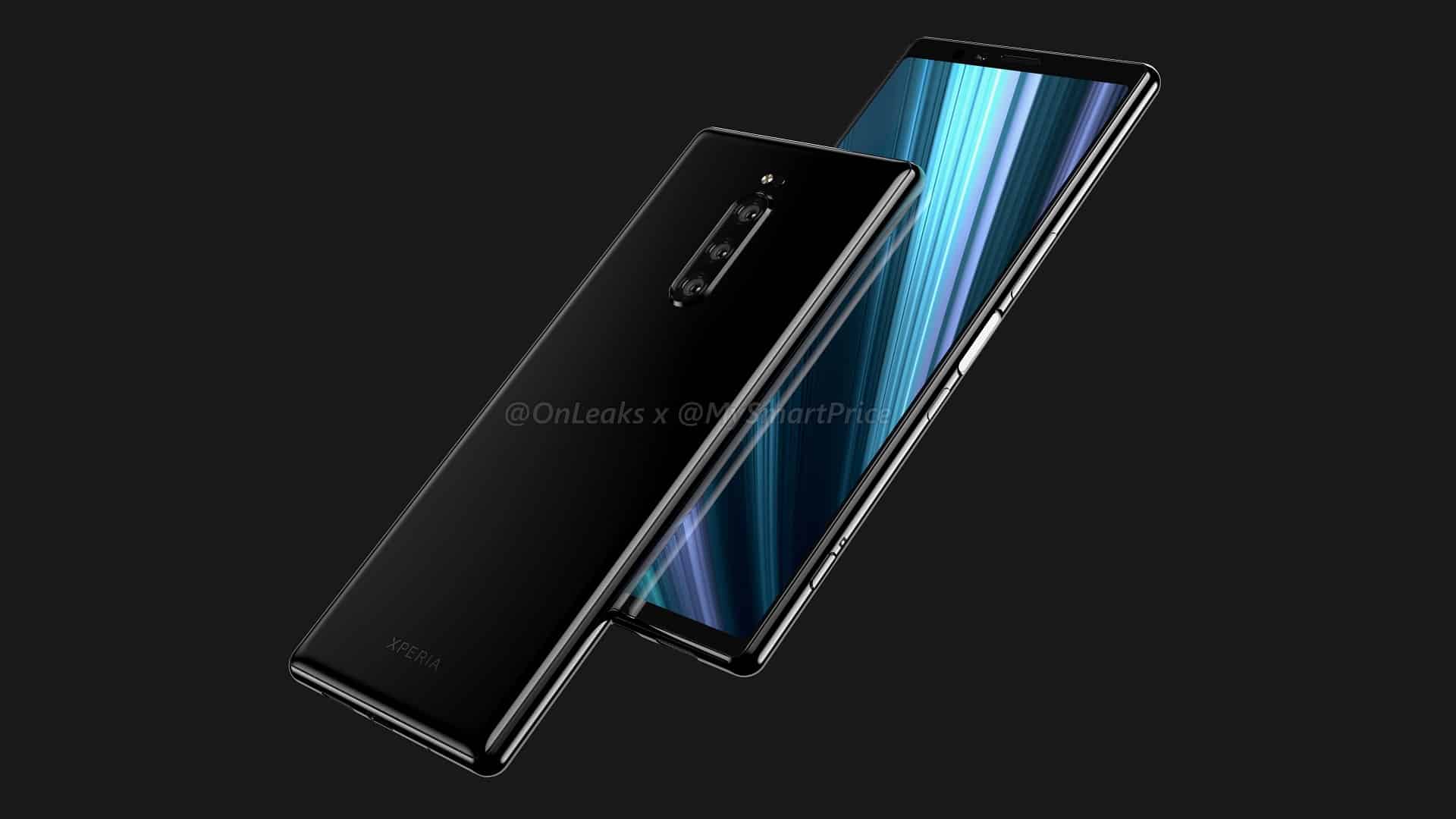 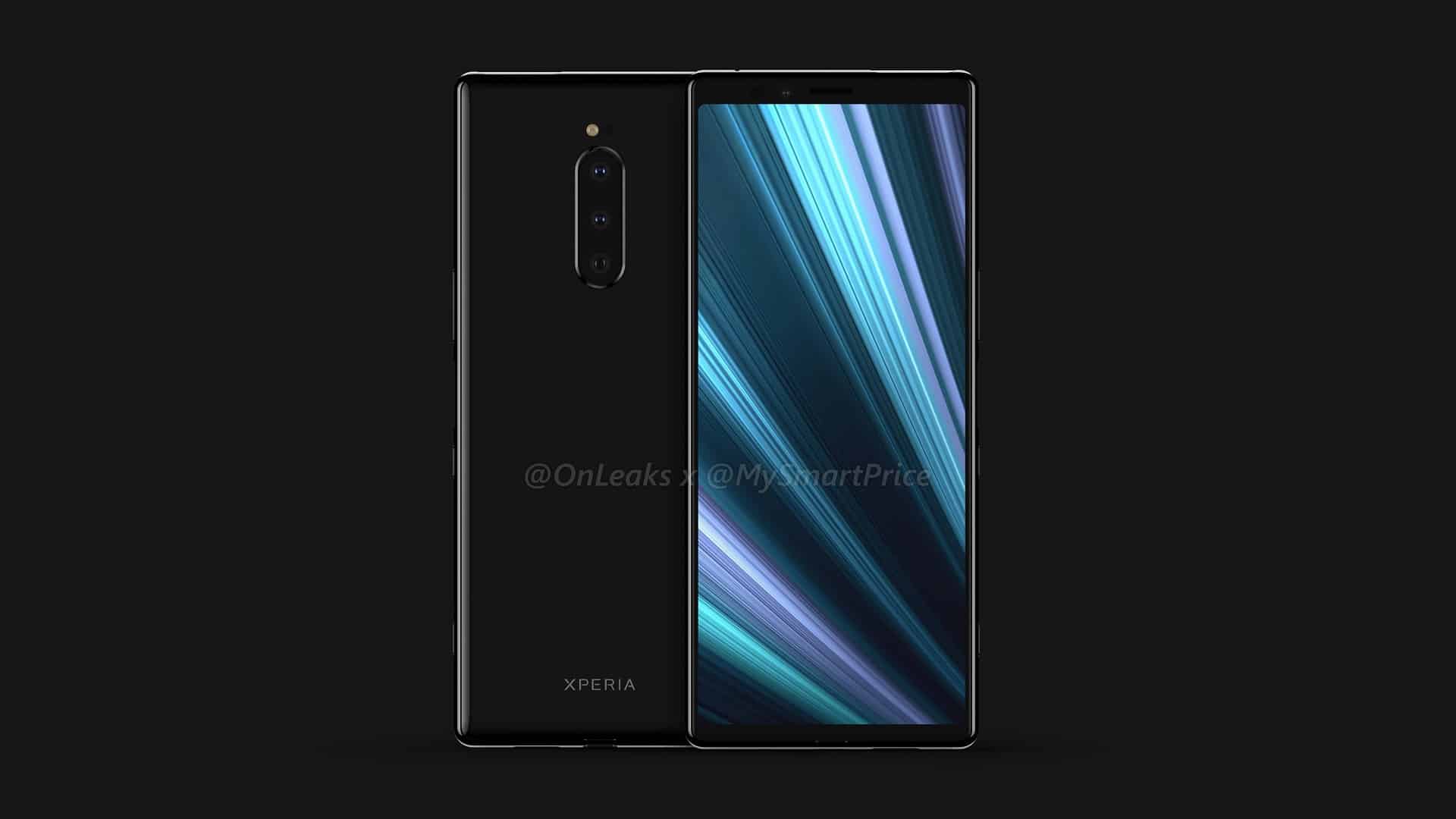 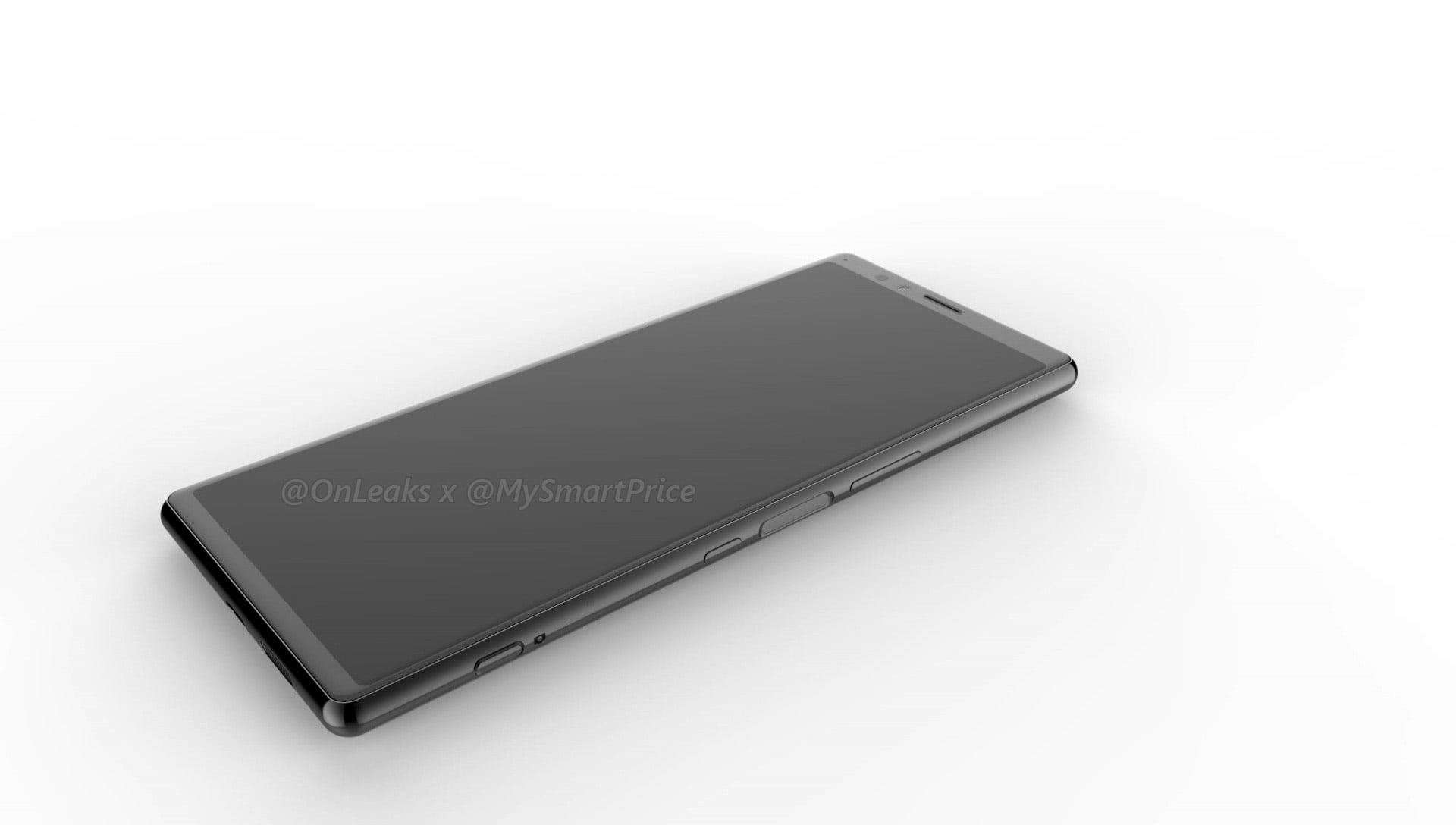 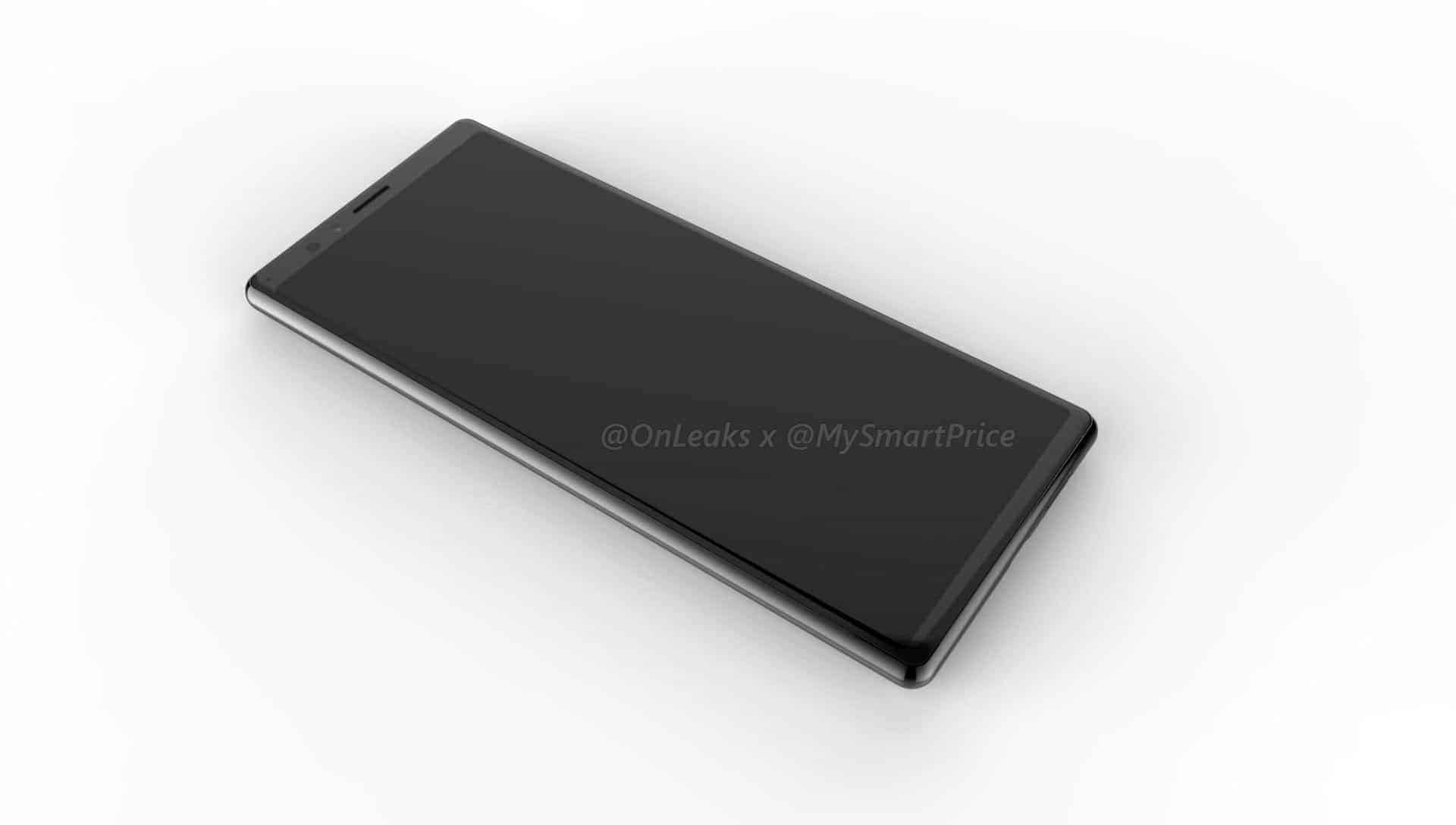 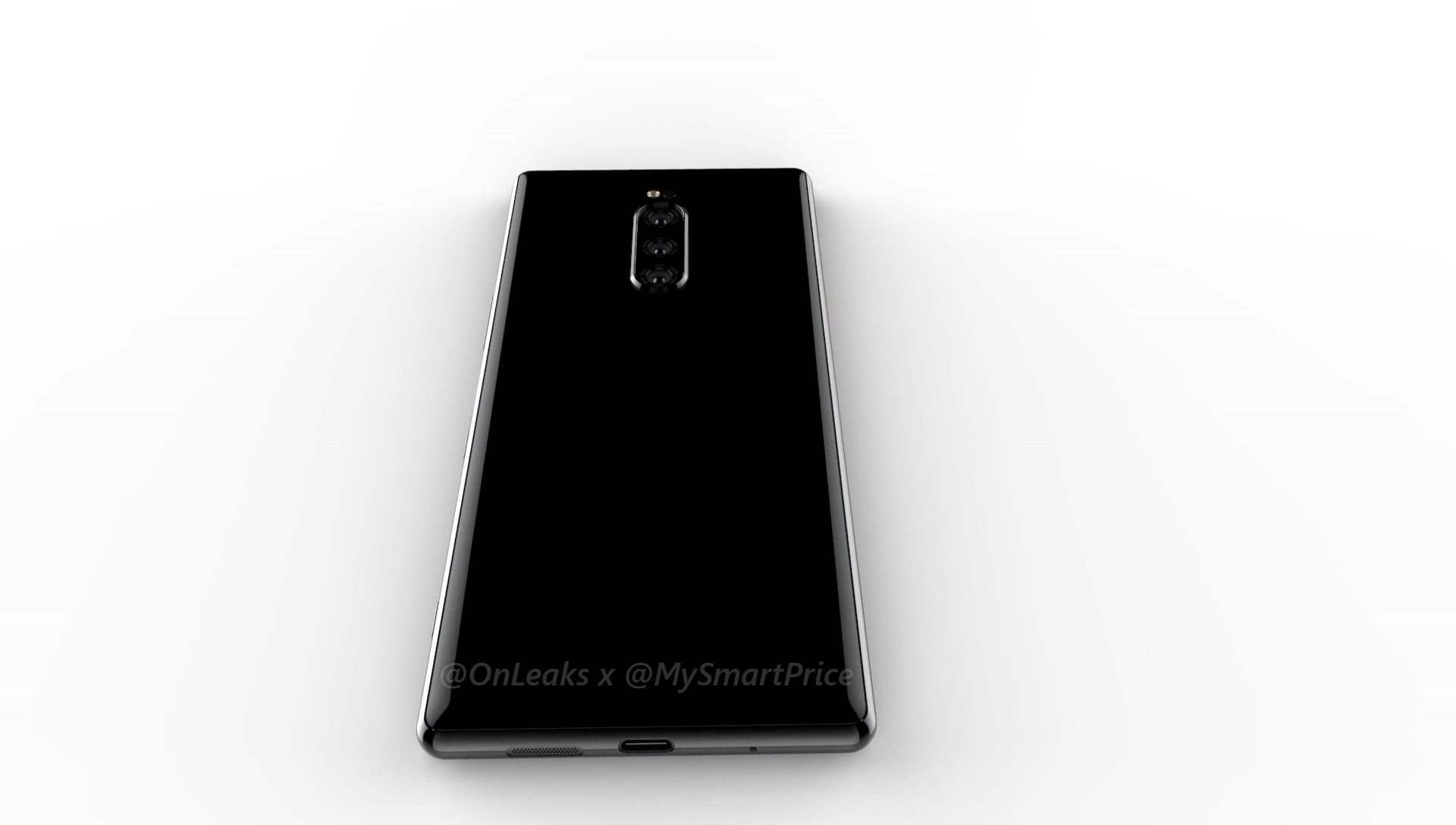 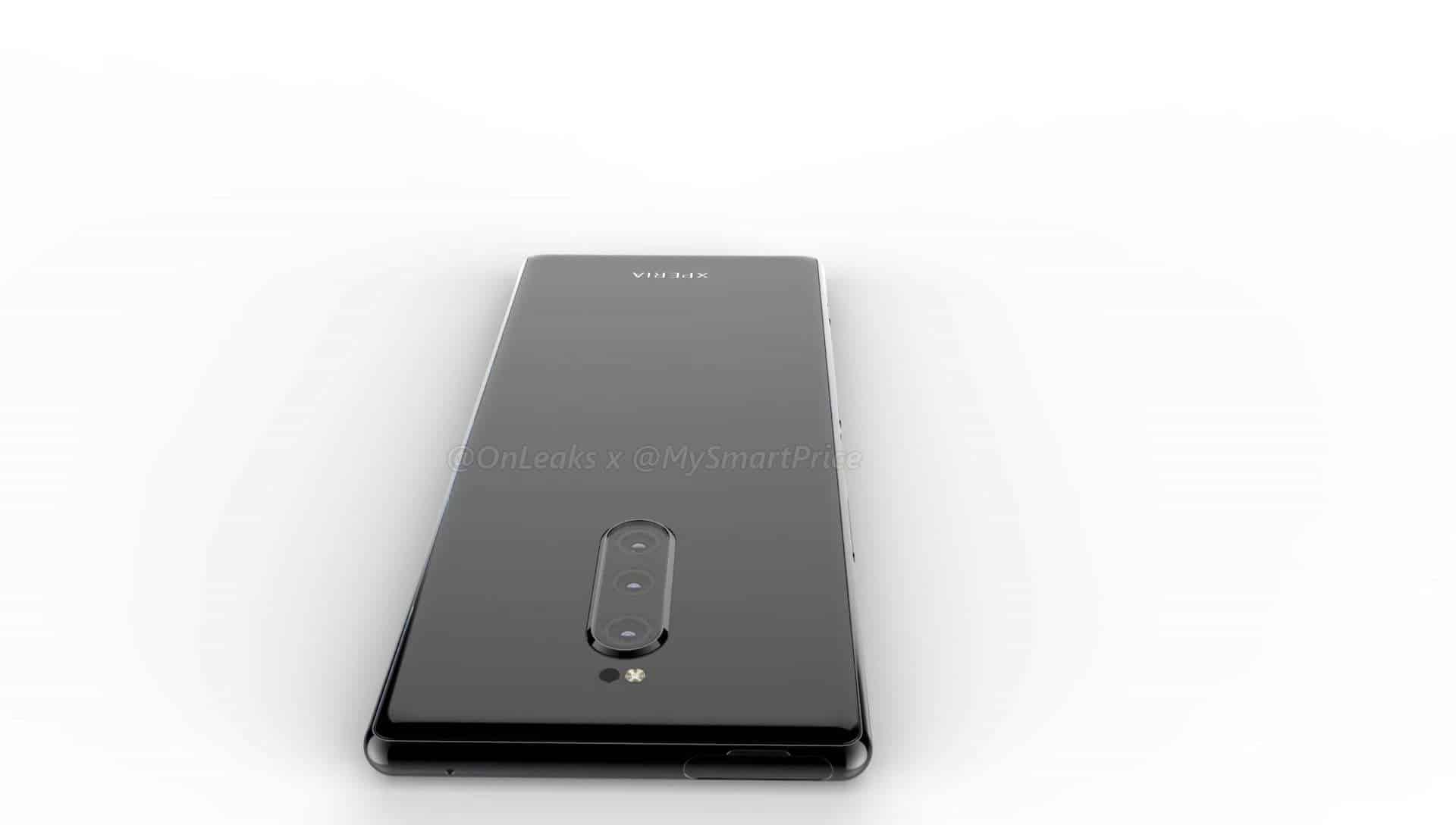