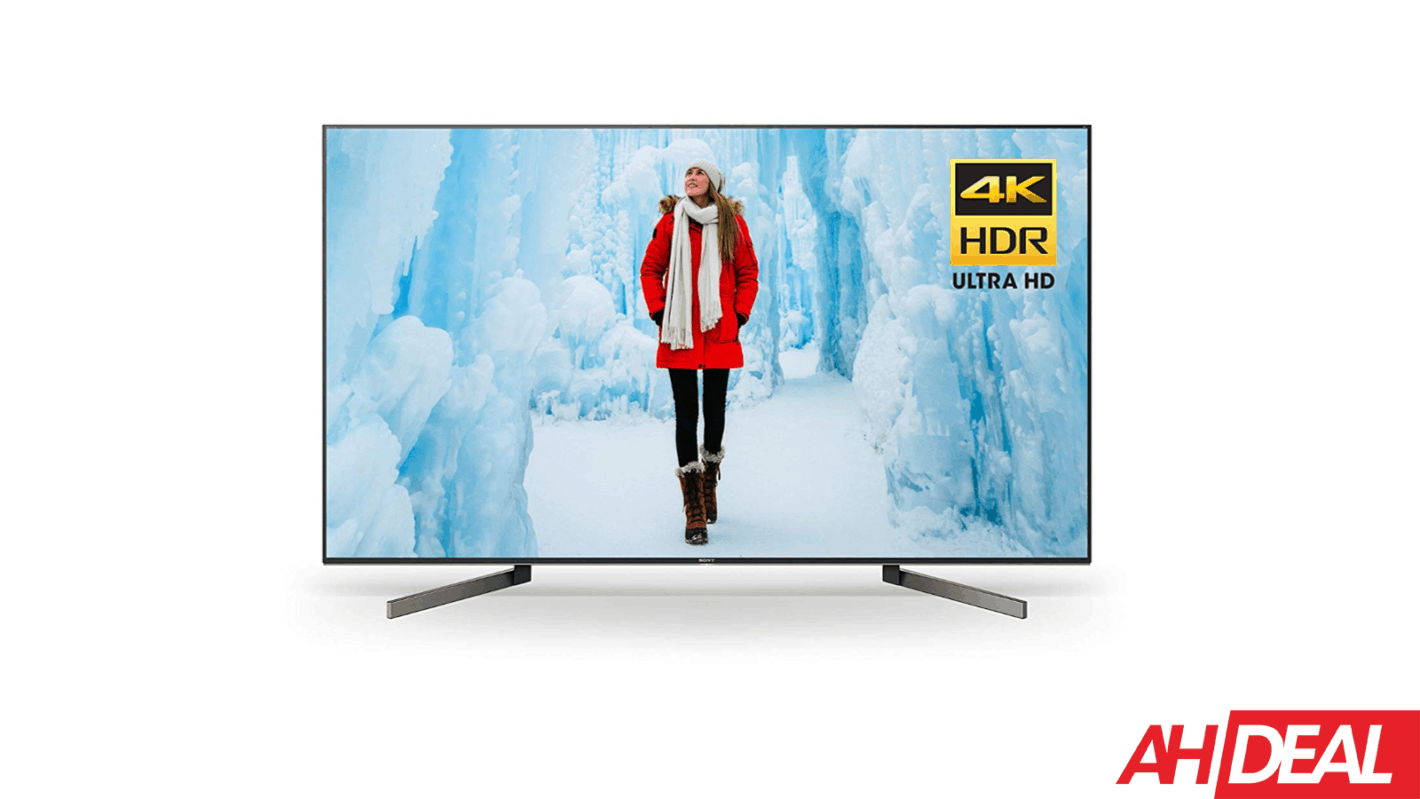 Dell has discounted the Sony XBR49X900F 4K Smart TV today, bringing it down to just $899. That is good for $200 off of its regular price. But that's not all, Dell is also throwing in a $200 eGift Card with your purchase, so if you buy a lot of stuff from Dell, that's like taking $400 off of the regular price of this TV, making it a really great deal for those that want a new TV in their home.

The Sony XBR49X900F is a great TV, and it was released earlier this year. This is the 49-inch model, which is still a 4K Smart TV – in fact it runs on Android TV. With Android TV being built-in here, you're going to be able to watch all of your favorite shows and movies through many different apps. Including Netflix, Google Play Movies & TV, YouTube, Hulu and so much more. As far as ports go, Sony has four HDMI ports, three USB ports, a composite port, component and ethernet available. So if you are far from your router or you just don't have very good WiFi, then the ethernet port can come in handy.

Amazon also has the Sony XBR49X900F for the same price, but it does not include that $200 eGift Card, making Dell's a better option. But if you would rather have Amazon Prime's free two-day shipping over that gift card, then Amazon is a great place to buy it. You can grab it from Amazon using the link below.