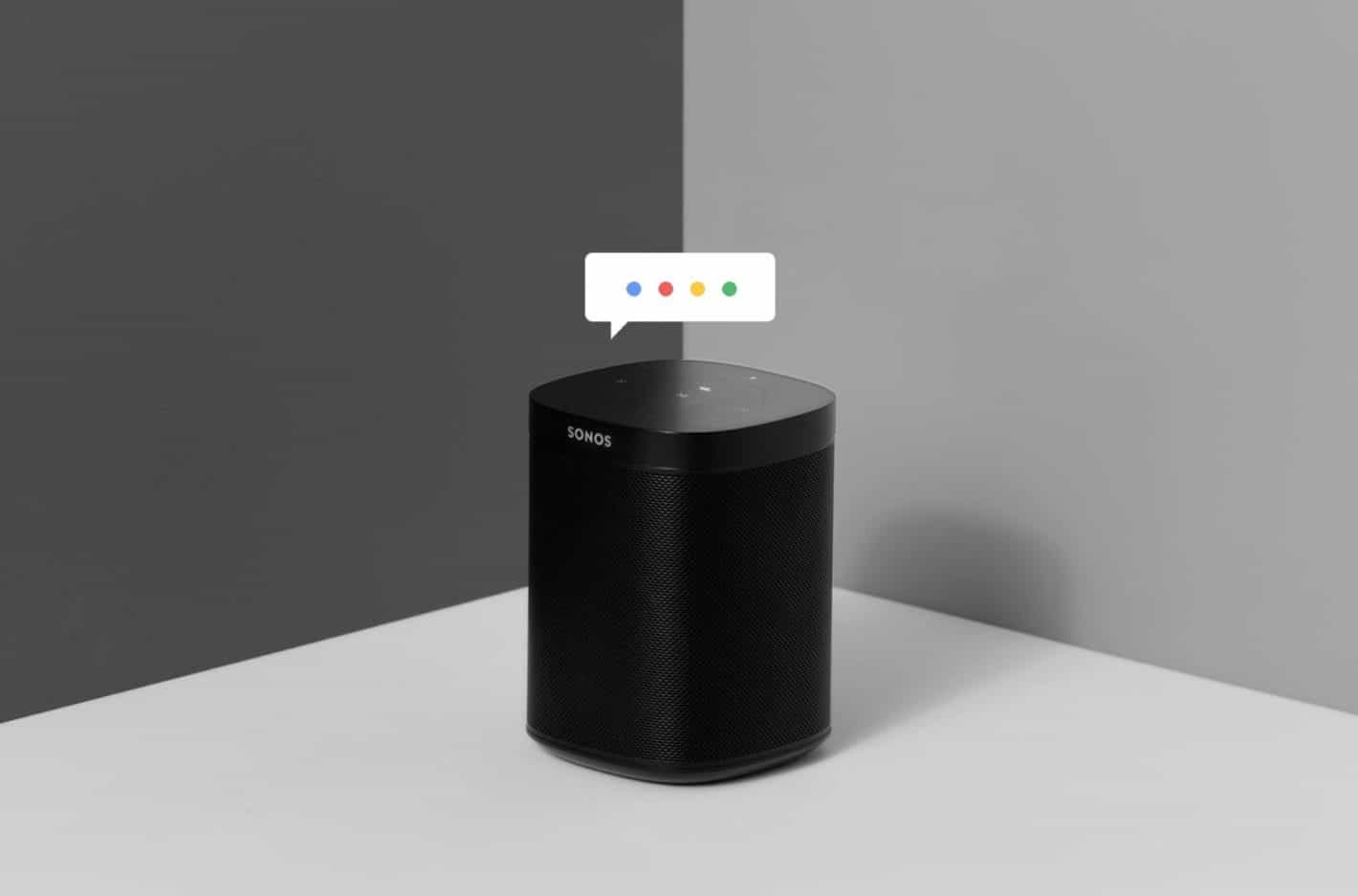 Sonos' plans to integrate Google Assistant with its speakers have been delayed again, according to an announcement from the company admitting that the feature is unlikely to arrive before 2019. The company hasn't specified exactly what the issue is with the process but says that it will not be launching the feature until it can "get the experience right." To help get that done more quickly, the company has also revealed a public beta to test the associated features. Applicants to the private testing will need 14 hours every week to spend 'listening' and to use at least 10 voice commands per day, in addition to responding to surveys about that experience within 72 hours of receiving them. The beta will begin within 'a few weeks' of the screening process and will roll out in phases starting with hundreds of homes and ramping up to thousands over the course of several months.

Background: Prior to this announcement, Sonos had already delayed the feature several times since its initial expected roll-out during the first quarter of 2018. The most recent of those delays was revealed by the company's CEO, Patrick Spence, in August. At the time, Mr. Spence had stated that including the feature for users in the leadup to the holiday season was important to the company, seemingly indicating that it would arrive no later than December. For clarity, the company has been providing hints about the integration and the associated update to the hardware since well before that first delay happened and the hardware in question is the Sonos One. That 360-degree speaker was launched near the end of October in 2017 and features Amazon's Alexa out of the box. The update will essentially turn the speaker into a slightly more premium Google Home smart home hub, allowing users to interact with their smart home integrations, control music, get reminders, and more from the third-party device. In short, the feature will allow users to take advantage of whichever smart home assistant they prefer or to go back and forth between the two as much as they like. Other speakers made by Sonos have been implicated as well at various stages via rumors. However, information about the arrival of Google Assistant on those has been even more sparse and the company itself has not implied that will ever happen.

Impact: The implications of Sonos' announcement, especially with consideration for past delays, isn't necessarily clear but the company does seem to be having serious difficulty with the integration of Google's AI-powered Assistant. Perhaps the most concerning aspect of the ordeal is the fact that Sonos has been working closely with the behind the voice-controllable AI helper. That should make the process easier to accomplish rather than hindering things, leaving plenty of room to speculate about whether some internal disconnect between the teams or an overzealous attempt at perfection is to blame. With that said, there's no way to know for sure what, exactly, the underlying problem actually is for the time being. In the meantime, Sonos has said it will be revealing more information about the upcoming features in early 2019 but no specific date has been provided.

Advertisement
Sonos Google Assistant Beta
Advertisement
Trusted By Millions
Independent, Expert Android News You Can Trust, Since 2010
Publishing More Android Than Anyone Else
25
Today
144
This Week
399
This Month
5143
This Year
106618
All Time
Advertisement