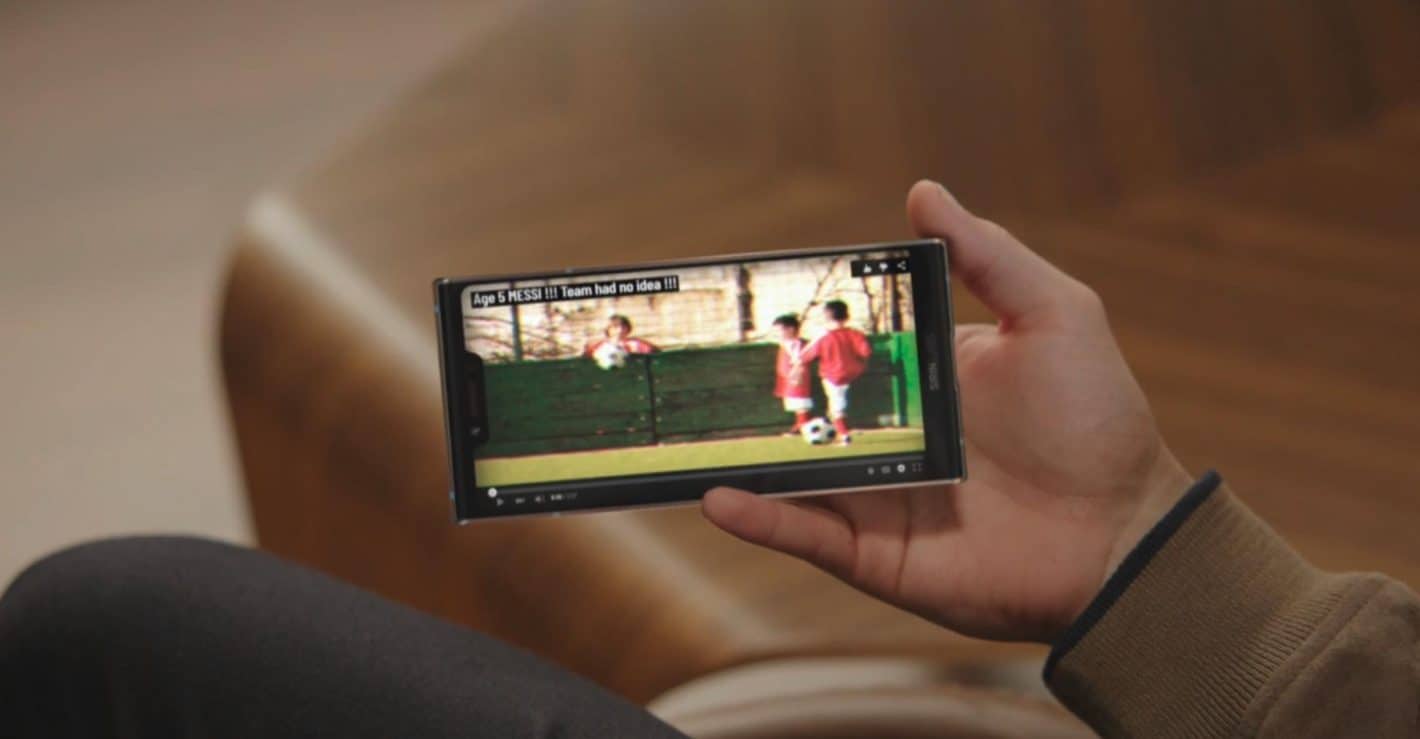 Sirin Labs officially launched its blockchain smartphone offering, the FINNEY smartphone. The device ships with a price tag of  $999, although at this point, the sale of the product is currently restricted to customers with SRN tokens. For other buyers, they will have to wait until the website of Sirin Labs starts supporting other payment channels like credit cards before they could purchase the device. The device will go on sale on Amazon Launchpad starting January and the company will also sell the handset in flagship concept stores that will open in London in December 2018 and in Tokyo in January 2019.

The FINNEY smartphone runs a modified version of the Android operating system known as the Sirin OS. The proprietary software skin includes security fixes that resolve issues related to the storage and use of cryptocurrency on smartphones. The Sirin OS offers four key security and payment features, which include the embedded cold storage wallet, a multi-layered cybersecurity suite, the dCENTER, and the Token Conversion Service (TCS). The embedded cold storage wallet employs a separate hardware that protects the reserve of cryptocurrency stored offline. As part of the Safe Screen feature, Sirin Labs also included a separate power switch, which people must use to access their cold storage wallets. On the other hand, the multi-layered cybersecurity suite protects the device from offline and online threats by examining the flow of network traffic with the assistance of machine learning. Meanwhile, users may install decentralized applications from dCENTER, and they may also bypass exchanges when making cryptocurrency payments using the Token Conversion Service feature. The latter feature, Sirin Labs claims, should result in seamless and faster payments using three supported cryptocurrencies, which include Bitcoin, Ethereum, and SRN tokens. Sirin Labs also stated that it is willing to work with interested handset makers who may want to incorporate the Sirin OS into their own devices.

Background: Sirin Labs first announced its plan to develop and sell a blockchain smartphone in September 2017. The tech firm already detailed the specifications of the device. The FINNEY smartphone sports the Snapdragon 845 chipset from Qualcomm. The device also contains 6GB of RAM and 128GB of internal flash storage, which can be expanded using a microSD card. The handset sports a 6-inch display with an aspect ratio of 18:9, and it also features a 3,000mAh battery.

Aside from Sirin Labs, other smartphone manufacturers already expressed their interest in developing blockchain smartphones. Huawei stated earlier this year that it would release its own blockchain handset, while HTC already launched the HTC Exodus 1, a smartphone that consumers can only purchase using popular cryptocurrencies like Bitcoin and Ethereum. Back in April, Sirin Labs claimed that it already received more than 25,000 pre-orders, and it hopes to sell around 100,000 units by the end of the year. The sales figures, as well as the interest of major equipment manufacturers, highlight the potential of the blockchain smartphone market in general.

Impact: As opposed to HTC Exodus, which is only available online and can only be purchased using cryptocurrency, the FINNEY smartphone is significantly more accessible to consumers through its support of multiple payment channels, offline availability, and its presence on Amazon Launchpad. These measures could allow the manufacturer to reach its sales target of 100,000 units within the year. While this smartphone only caters to a niche environment, consumers who invest in cryptocurrency will benefit from the security and payment features offered by the device.