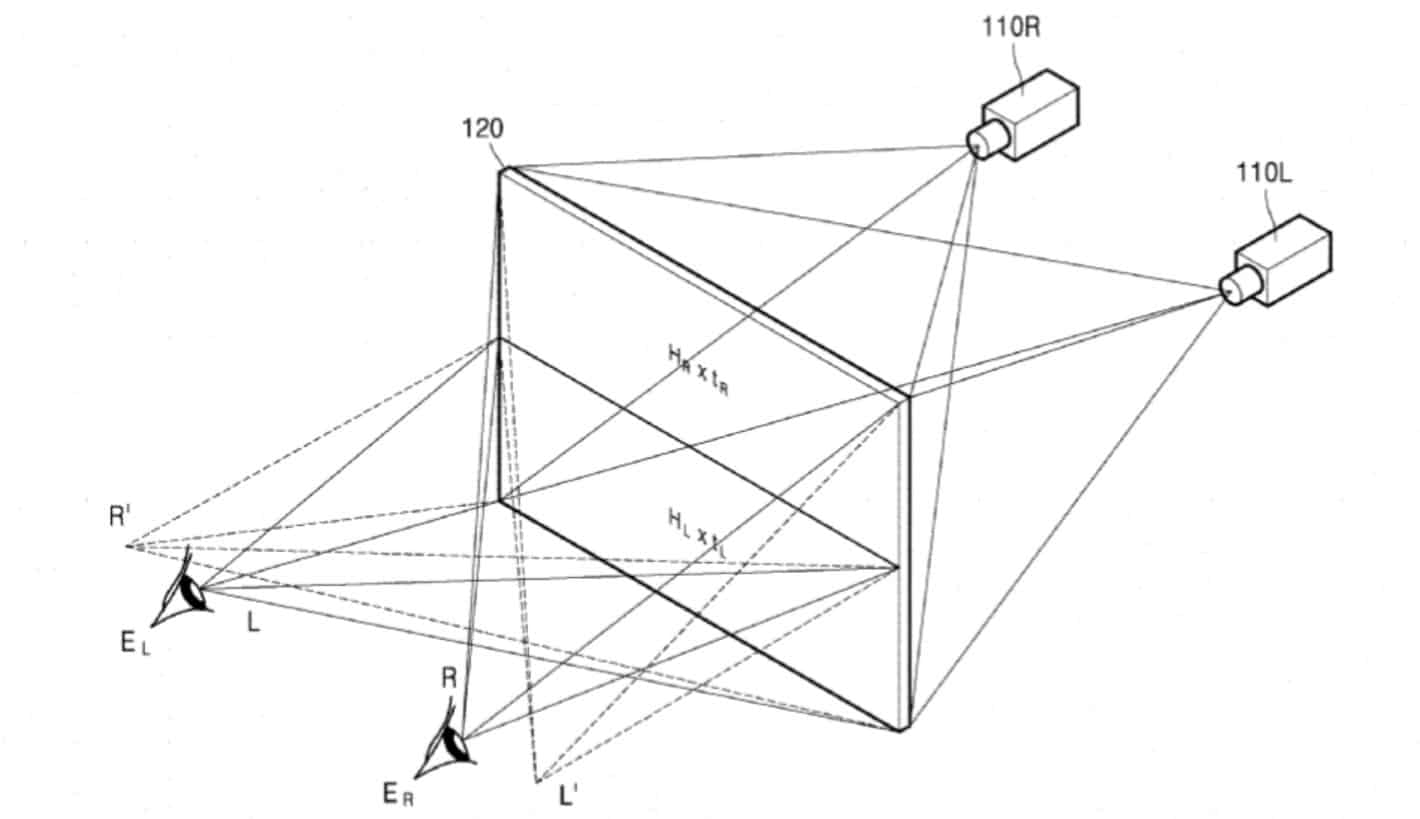 Samsung appears to be researching new methods for building high-quality holographic display panels that will drastically reduce the amount of processing power required and output to two ‘viewing zones’ simultaneously, according to a recent patent filing published by the World Intellectual Property Organization (WIPO). According to the patent documents, the company is specifically looking to move holographic technology away from eye strain-inducing parallax methods and resource-intensive computer-generated holograms through the use of a spatial light modulator, eye tracking, and progressive scanning. Two or more images would essentially be displayed of the projected image, object, or scene with the specifics of each being based on the tracking of the viewer’s pupil. Each successive frame is displayed at high-resolution from the continuously changing position of the ‘observer’ within a set range of locations based on that tracking.

However, that isn’t automatically going to necessitate new hardware either. In fact, the biggest advantage to Samsung’s method seems to be that it can rely on “currently commercialized” display apparatus for high-resolution output while reducing performance requirements. That’s accomplished by individually creating images only for specific “viewpoints” of an “observer” rather than trying to recreate an image that’s viewable from any angle all at once.

Background: As mentioned above, Samsung’s approach here really only seems to differ in the way it is portraying the images to users rather than being a fundamental change to the hardware aspects of holographic imagery. It also steps things further away from more novel concepts such as the concepts behind the display of parallax images. Rather than focusing efforts on displaying two-dimensional images in layers to give the sense that an image is 3D – which isn’t too dissimilar from current problems caused by VR – the company is using modulating progressive scan projecting to recreate a 3D image. What’s more, it’s stepping back from the previous attempts to generate 3D images at a much more massive scale on the premise that such an intensive process really isn’t needed if the viewer’s eyes are tracked. At the same time, a small amount of that extra processing, according to the patent’s description of the solution, can be used to incorporate third and fourth holographic images within the phase modulation. The result of all of that should be a much more detailed holographic projection a higher resolution and with more depth.

Impact: In a way, the newly patented technology appears to build on previous implementations of holographic tech by streamlining the entire process down and scaling back. More directly, rather than attempting to create a room-scale holographic that any observer can see from any angle all the time, it focuses on a single observer and their unique perspective. That could, however, have less desirable implications since the image that’s being displayed won’t necessarily be viewable by more than one observer at the same time. Simultaneously, it has the added benefit of utilizing current technology with less power. So it’s possible that this method for displaying a holographic image or other media could be incorporated into a personal device, such as a smartphone without that drawback having too much of a negative impact. 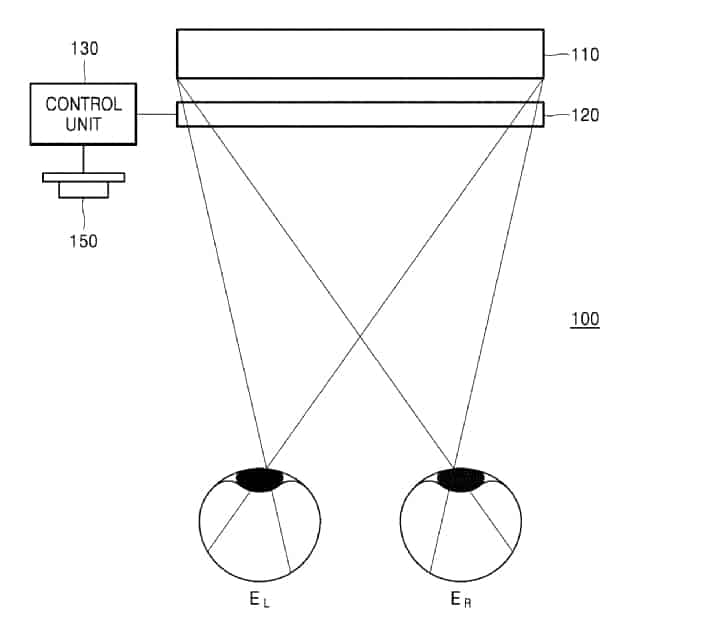 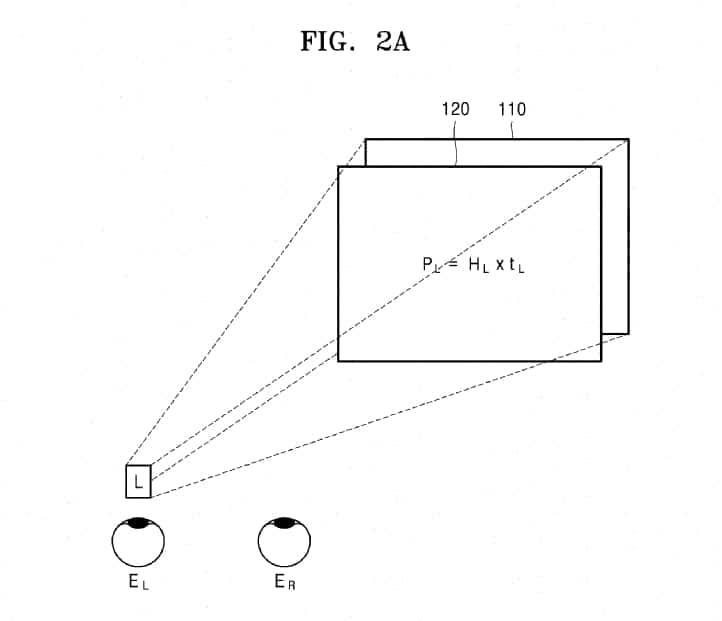 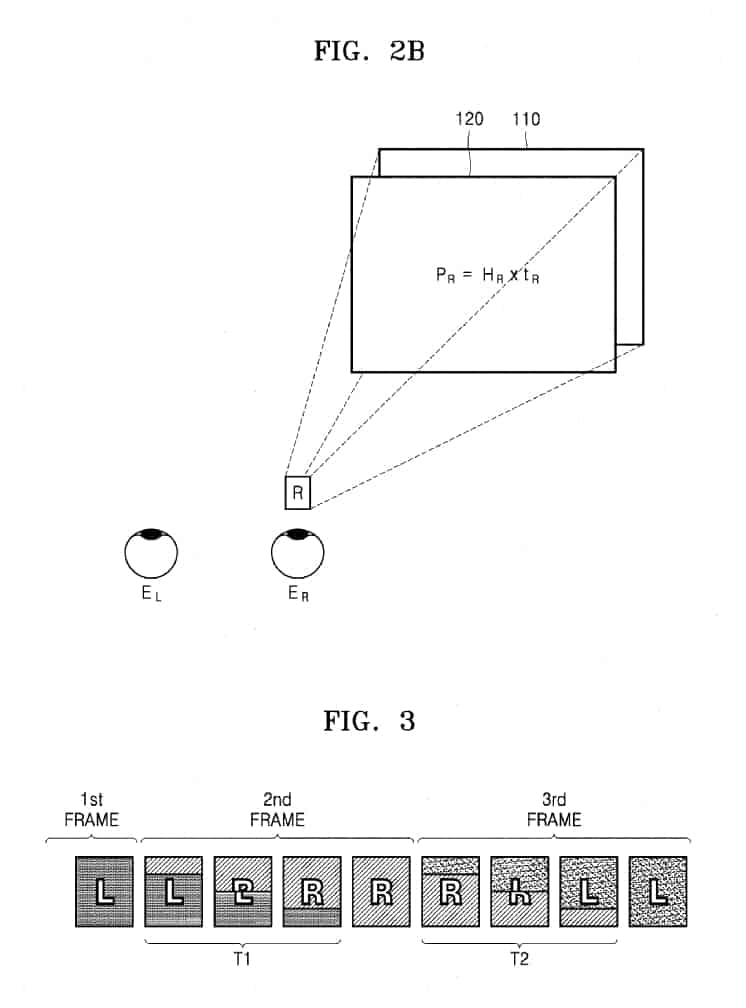 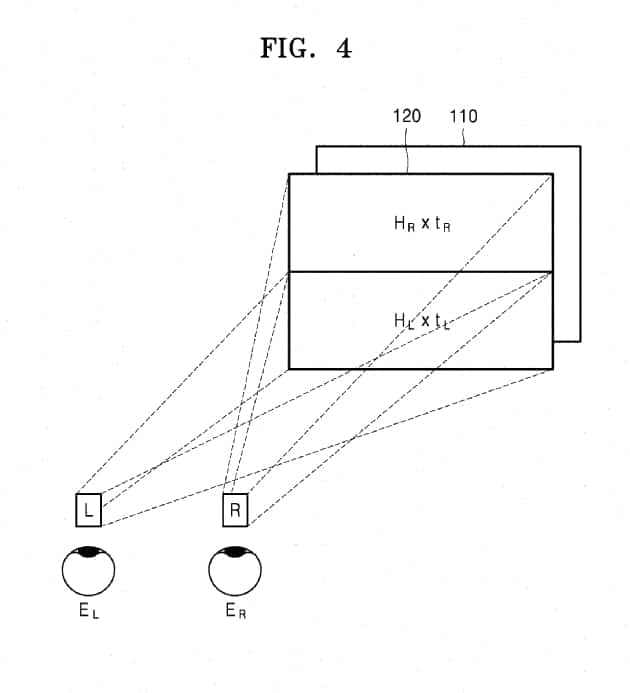 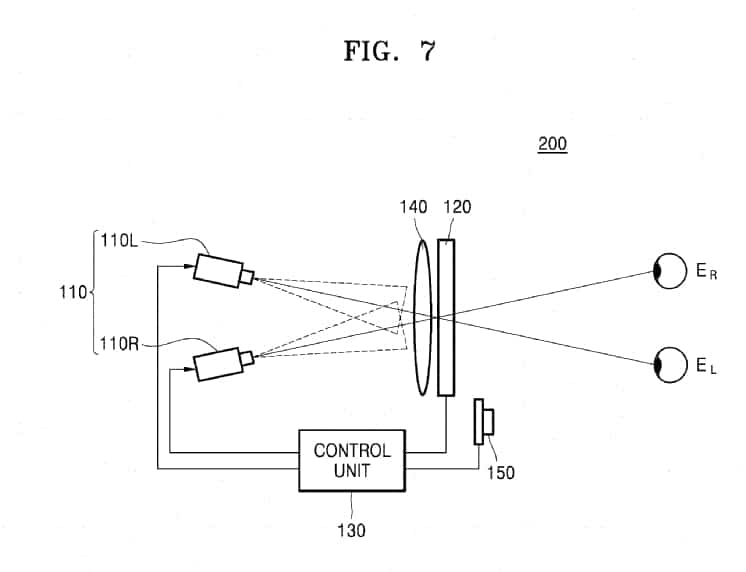 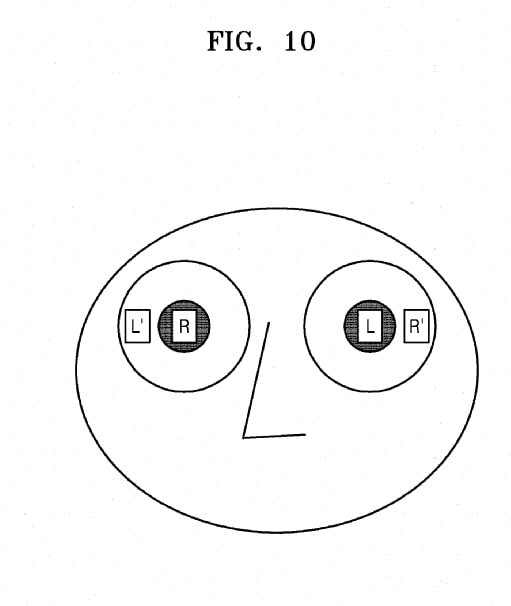 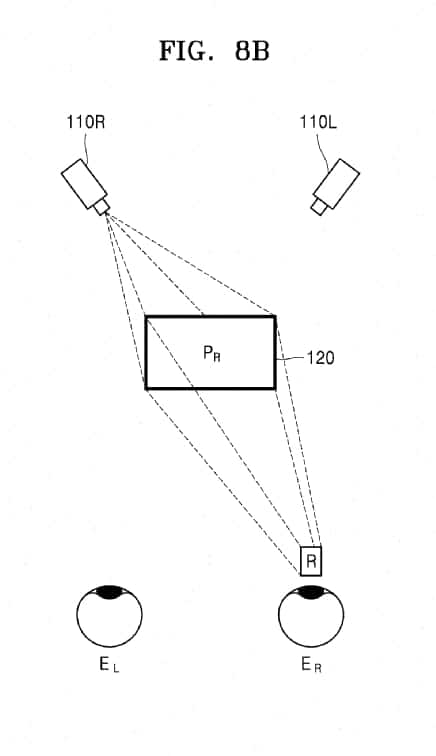 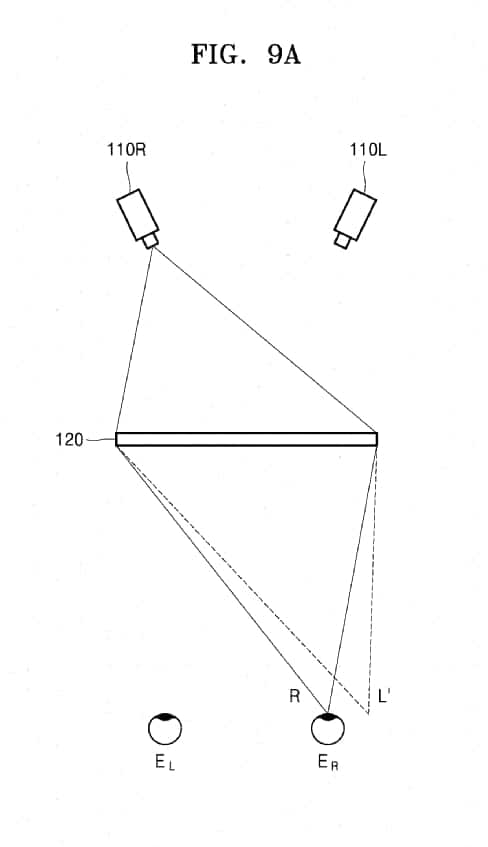 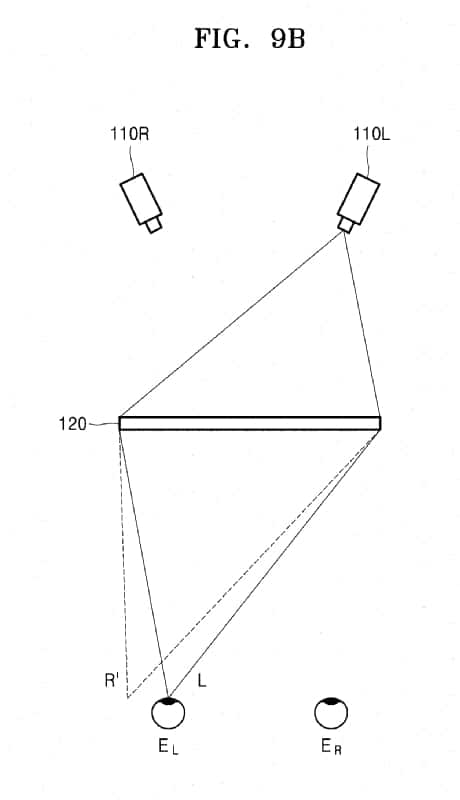