Book your ship to Tutorial Island and relive the glory days of early browser-based MMOs right on your phone in Old School RuneScape, now available globally in the Play Store. This free game is exactly the same as you may recall it, complete with every expansion and tweak the game received before shifting over to the newer RuneScape 2 style. To be precise, it’s a perfect remake of the game as it was in 2007. For those who haven’t tried RuneScape before, this is essentially an origin-of-the-species for the modern MMORPG. There’s tons to do, such as mining, fishing, crafting, smithing, dungeon diving and boss raiding, and it’s all done with simple graphics and a simple interface. The well-populated game world has a living, breathing marketplace where you can make a fortune in in-game gold buying and selling the right stuff, as well as a thriving PvP scene, rewarding the strong with a chance to move up through the ranks and rewarding the brave and cunning with tons of loot dropped in The Wilderness from those who couldn’t overcome their enemies. This is one of the first true sandbox MMORPGs, in the vein of classics like EverQuest and Mabinogi, and it’s still widely considered to be among the best.

Background: RuneScape has been around in one form or another since all the way back in 2001. The practically ancient game introduced a bevy of new concepts to the world of MMORPGs that are still seen to this very day, and the original game still shines in the sheer variety of things to do. You’ll never be bored in Old School RuneScape, and that’s a guarantee. You can make a living mining to craft powerful weapons and armor, you can fish up expensive lobster and play the certificate market, you can head out into the world and slay monsters for your keep, and you can even chat with, camp with, and eat cows in the same play session. The combat is extremely basic, just as it was back then; click an enemy to start attacking, and use skills when you choose. Dodging and defending are done automatically with behind-the-scenes dice rolls. It’s an older and less feature-rich version of the combat seen in hit RPGs like Star Wars: Knights of the Old Republic. As to community, there is a vast number of players on every server, and the mobile version can even cross-play with the PC version. As a bonus, if you pay for a monthly subscription, you get a number of perks, including more bank slots, and access to a world map that’s roughly three times larger than the one given to free players.

Impact: Though it would be hyperbole to say that the mobile MMO market will never be the same, it’s quite logical to think that a number of RuneScape lovers who settled for other mobile MMOs to get their fix will migrate to this game, now that their beloved pastime can go with them anywhere. This is a full-featured, grindy, sandboxy MMORPG with no shortage of things to do, ways to customize your character, beasts to slay, and quests to complete. The cross-platform play, meanwhile, will bring together the whole of an old and respected MMORPG community with what will hopefully be a large number of new players who will be experiencing the game for the first time. Since this game is entirely unique in that it’s a port of a game with quite the legacy, don’t hold your breath for copycats. Thankfully, this one has plenty of room for everybody on its servers, and thanks to its entirely dated tech specs, all but the lowliest devices should be able to play. 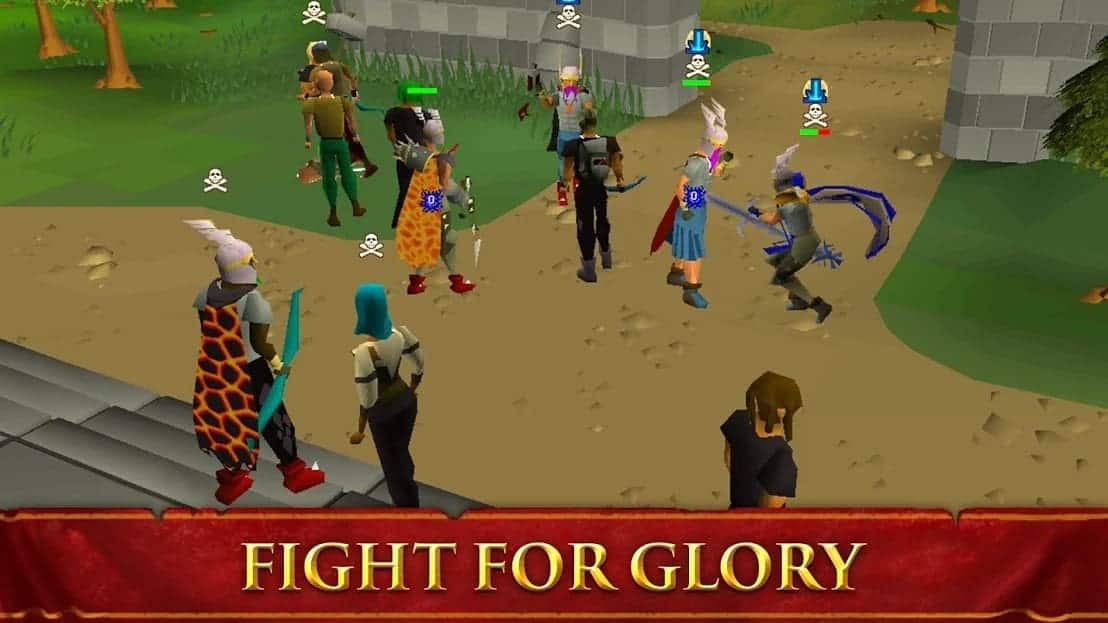 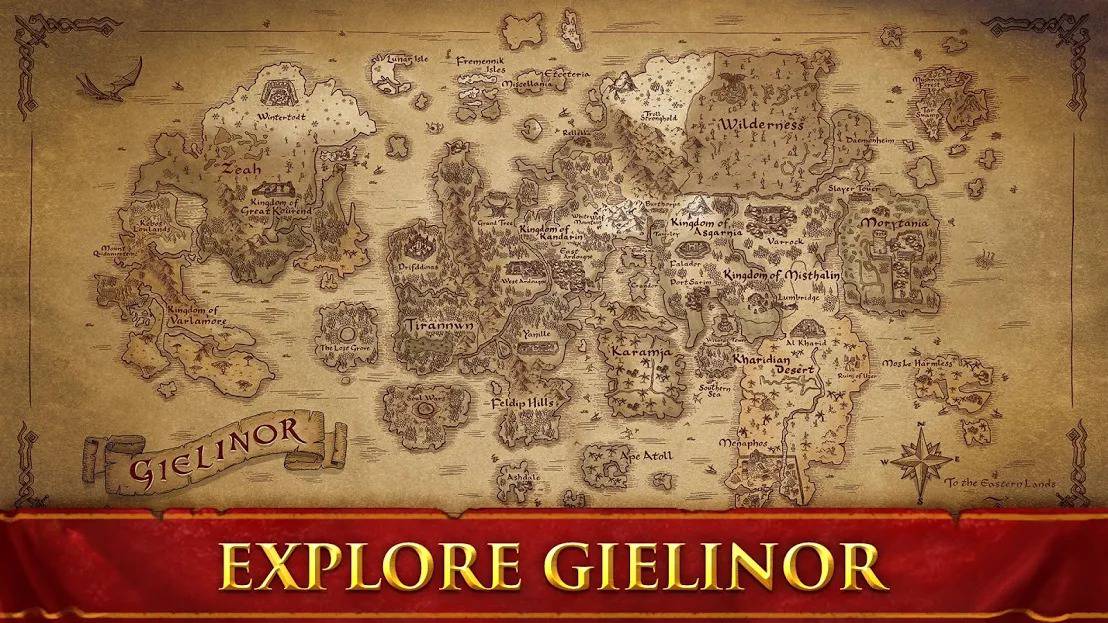 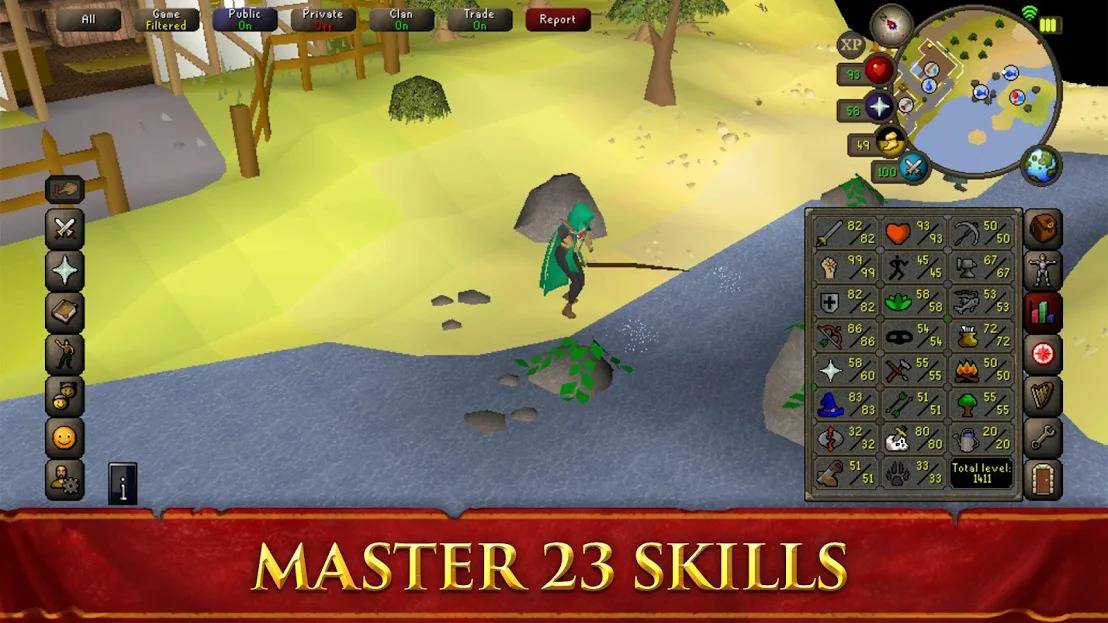 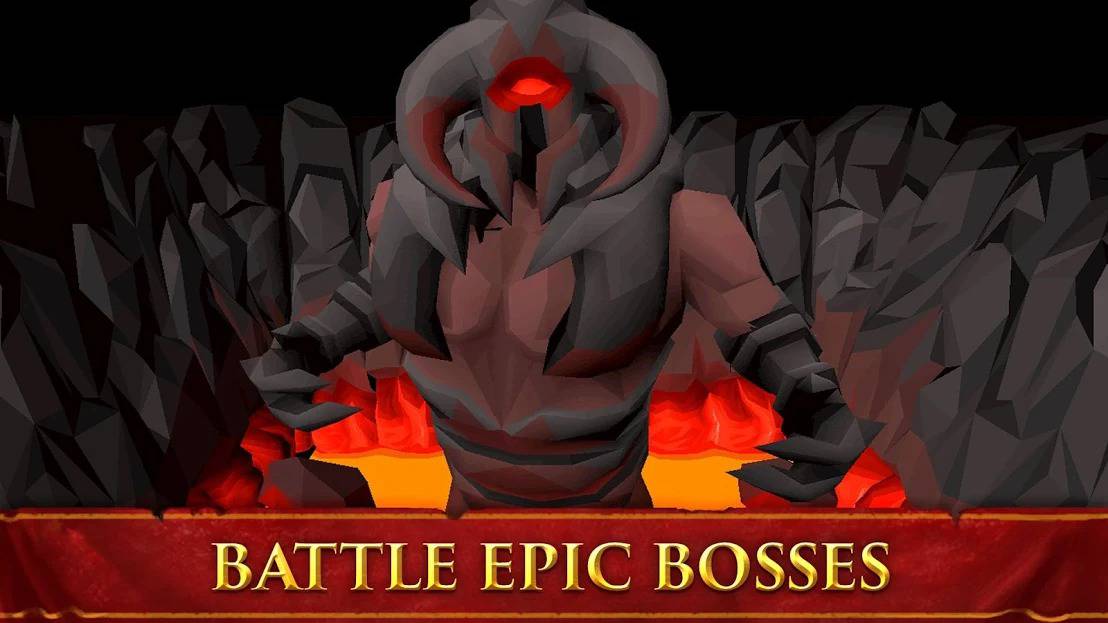 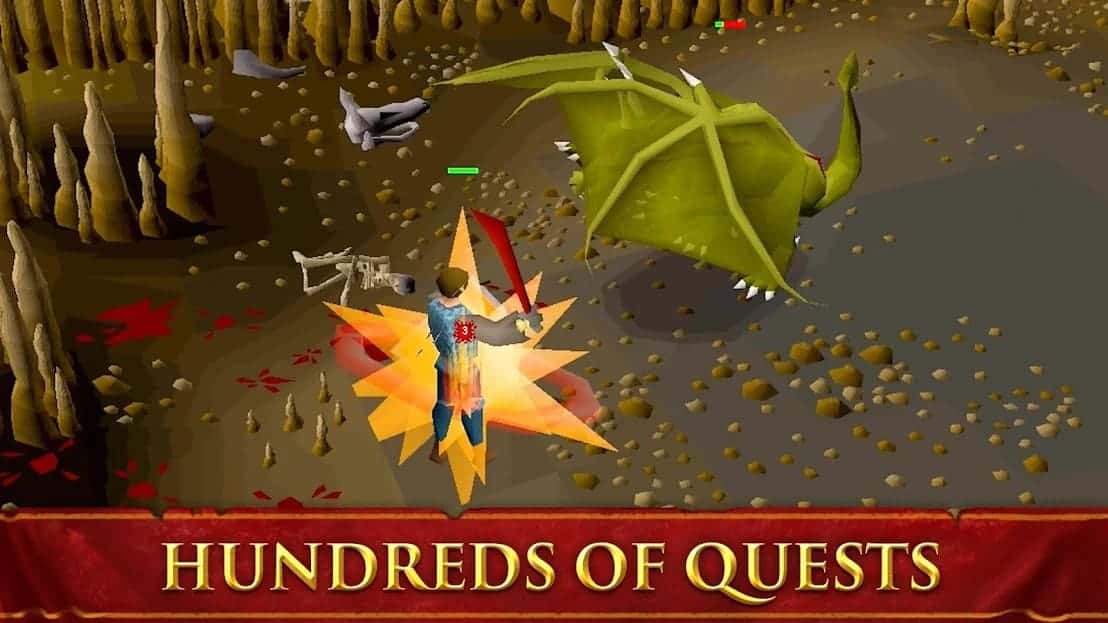 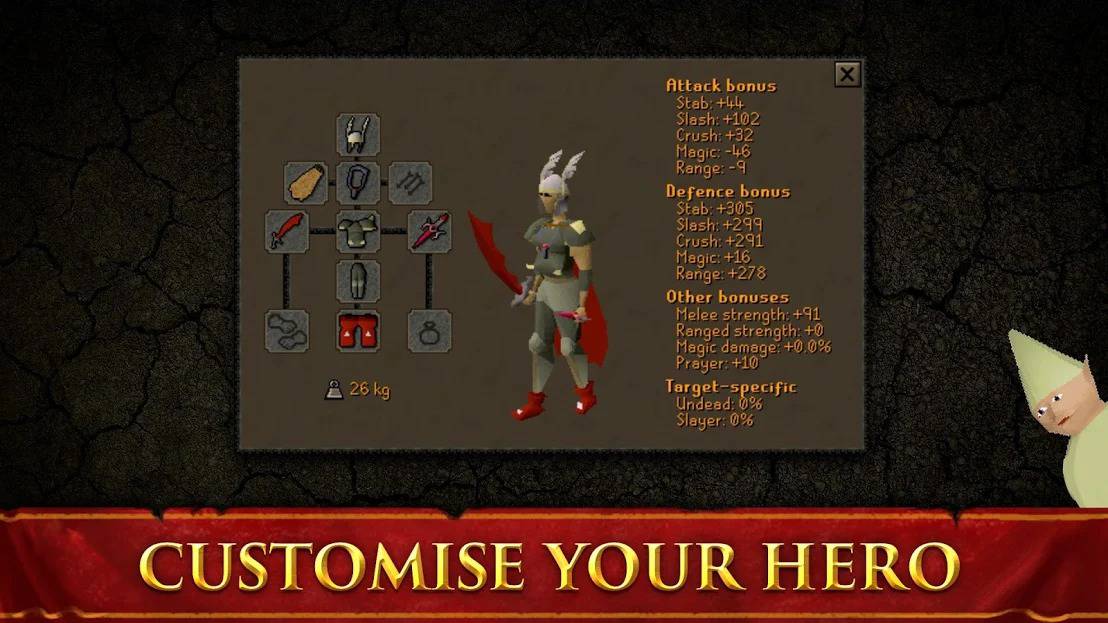 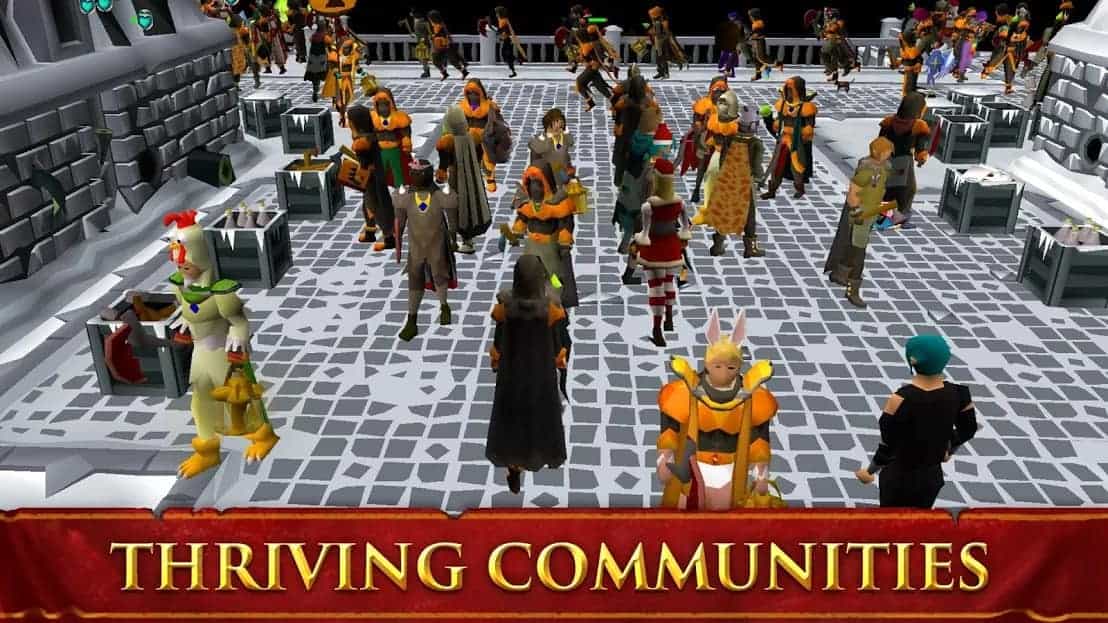