Skip to content
Advertisement
Trusted By Millions
Independent, Expert Android News You Can Trust, Since 2010
Publishing More Android Than Anyone Else
14
Today
142
This Week
783
This Month
6718
This Year
124239
All Time
Advertisement 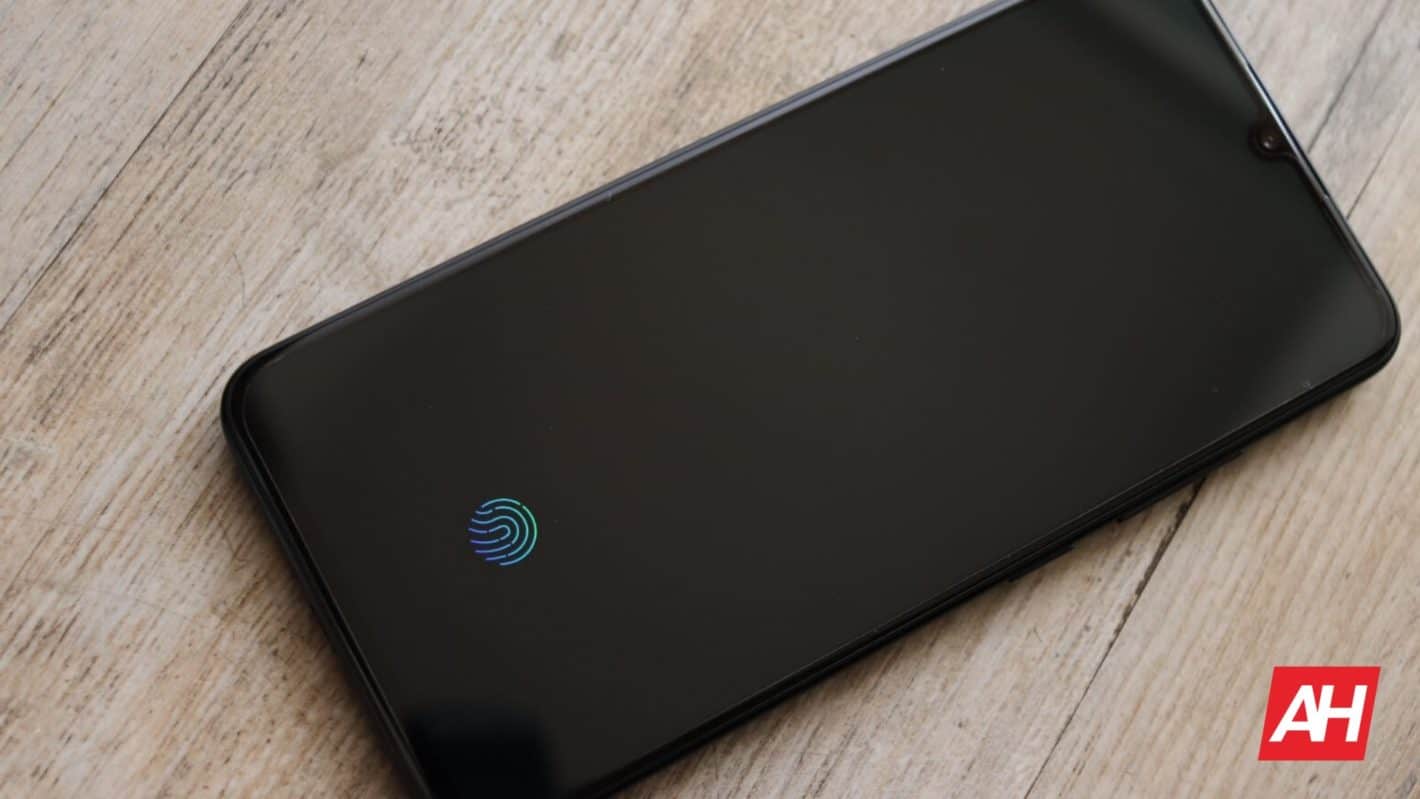 According to industry insiders, Qualcomm and MediaTek subsidiary Goodix Technology are both poised to take top positions in the Android smartphone fingerprint scanner industry, driving most competitors to fill niche applications for the technology, DigiTimes reports. That trend will be driven primarily by the ever-increasing demand for reduced bezels and ‘all-screen’ smartphone designs, forcing major integrated circuit OEMs such as Egis Technology, FocalTech, Elan Microelectronics, and Novatek Microelectronics to focus efforts elsewhere. Specifically, the unnamed sources claim that those companies will either need to develop their own affordable solutions to counter Qualcomm and Goodix or pull back operations. That would relegate the manufacturers to providing chips for other industries such as the industrial, home, automotive, home, or financial sectors. That follows Goodix’s acquisition of orders for optical fingerprint scanners from Lenovo, Huawei, Xiaomi, Vivo, and others beginning in 2019, in addition to Qualcomm’s own contracts, specifically with Samsung, over the same time period.

Background: That news seems to track fairly closely with another recent analysis and market forecast on the matter that was put together by the experts at TrendForce. By those other estimates, in-screen fingerprint scanners are expected to increase by 10-percent over the next year, landing at 13-percent of the total fingerprint sensor market. However, while the details regarding Qualcomm and its next-generation ultrasonic sensor technology are similar between the two reports, TrendForce notes that Synaptics’ optical-based in-display sensors could play a big role in the transition between approaches to mobile biometric security. In fact, the analysts posit that Synaptics pricing is a key driving force behind the increased competition in the space, while Goodix is a relative newcomer and will only just begin increasing its market presence in 2019.

That’s doesn’t necessarily mean that the new reports are incorrect. In-display fingerprint scanners, as already indicated, are not widespread in the industry and competition to gain a lead in the category is off to an intense start. Qualcomm’s technology, for instance, is just beginning to catch up to optical sensors in terms of speed and effectiveness. To offset that, the company is currently working with TFT panel manufacturers to research methods for embedding the sensors on glass panels in a bid to bring the costs associated with those down. That should make the ultrasonic sensors both more desirable and easier for handset makers to implement. That’s a level of renewed research and development that’s largely mirrored across the industry in anticipation of higher levels of demand. So it isn’t at all unlikely that, given the contracts it has already secured, Goodix could become the second dominant player in the fingerprint scanner market.

Impact: Setting all of that aside, the news will undoubtedly result in positive outcomes with regard to end users. Stiff competition should, if nothing else, result in continuous declines in the cost of underlying components and subsequent – if slight – decreases with regard to the cost of final devices. More importantly, that should ultimately encourage and enable the development of more budget-friendly and mid-range Android handsets that take advantage of the new fingerprint scanners as well as those with better overall body-to-screen ratios.