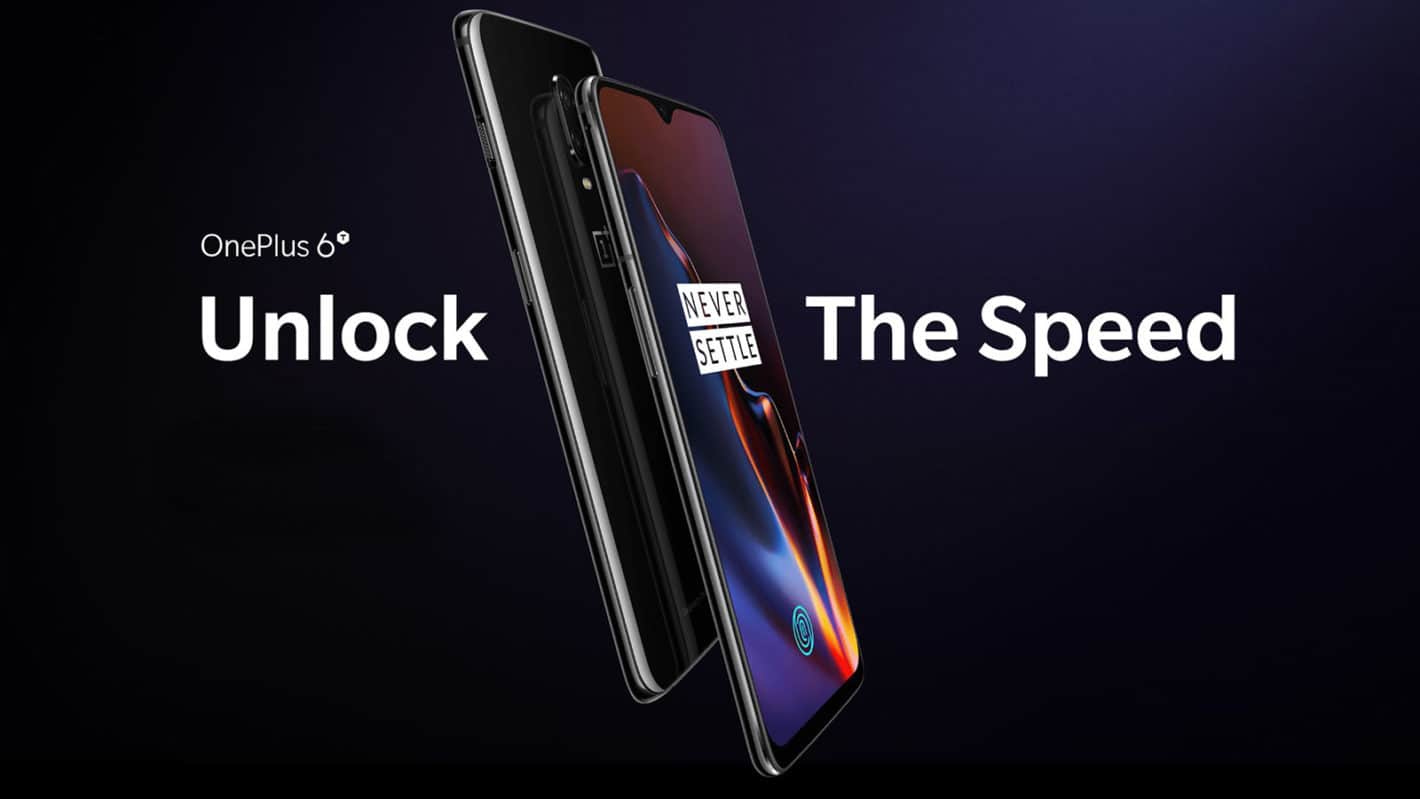 The OnePlus 6T is not yet available for purchase, and it seems like the very first update is already rolling out. OxygenOS 9.0.4 is coming to the device, as confirmed by the source, and this update brings a number of improvements to the OnePlus 6T. Interestingly enough, this update is not listed on the company’s official forums, and it’s possible that’s the case because the phone is not yet available for purchase. In any case, this is an indication that those of you who purchase the OnePlus 6T will have a new update waiting for you the moment you power on the device and connect to a Wi-Fi network. The changelog for this update is actually quite long, as we’re looking at improvements / optimizations in several areas.

OxygenOS 9.0.4 improves ‘Screen Unlock’, which is the company’s name for unlocking using the phone’s in-display fingerprint scanner, it seems like OnePlus additionally optimized the feature before the device arrives into the hands of consumers. “Brand new navigation gestures” are also listed here, but those were included from the start. This update also optimizes power consumption of the OnePlus 6T, while it also brings Android security patch for November 2018. General bug fixes and improvements are also listed under ‘System’ changes in the changelog, while OnePlus also has two entries in the ‘Camera’ department. OxygenOS 9.0.4 brings some improvements to the phone’s Nightscape feature, and the same goes for its ‘Studio Lighting’ feature which enhances face contour.