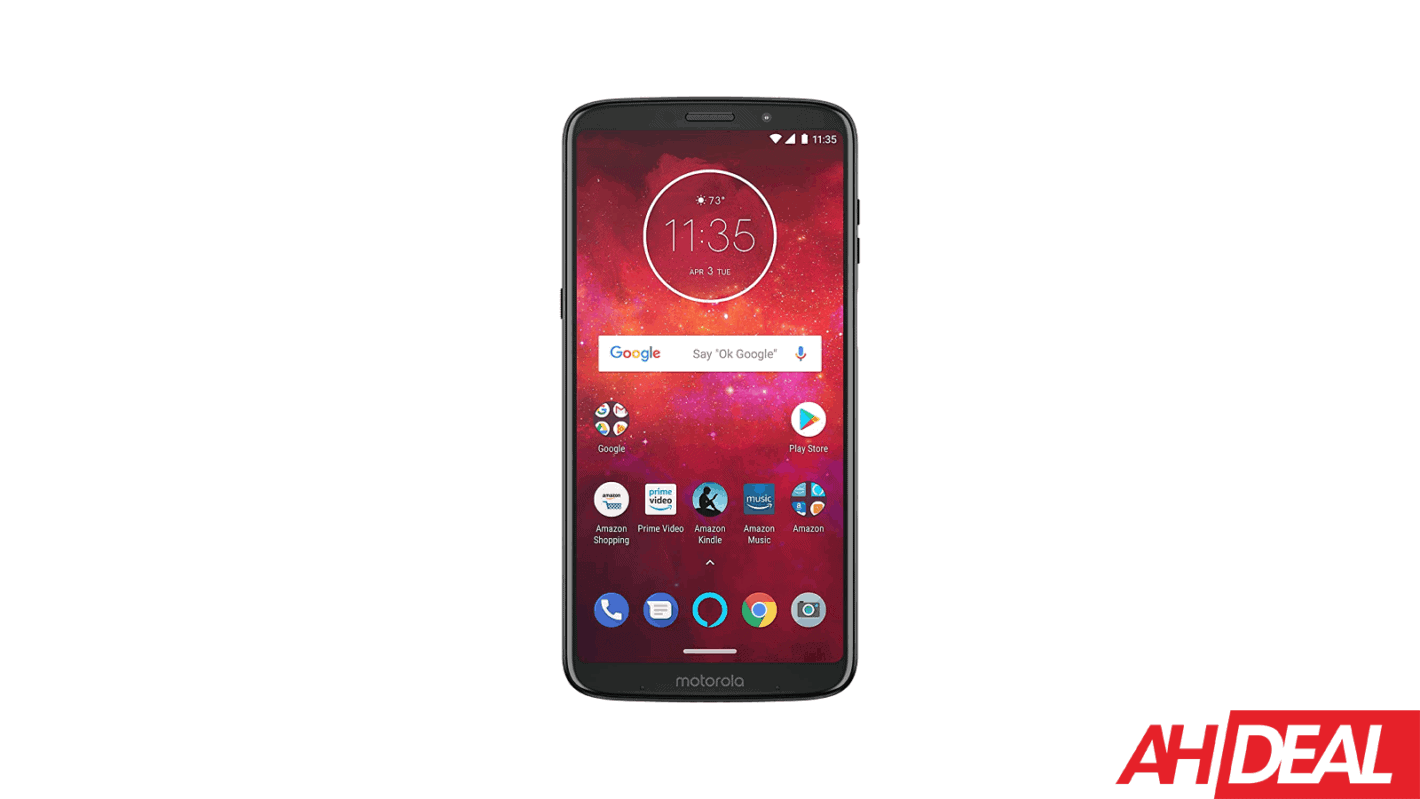 The Moto Z3 Play was released earlier this year, and has some of the best battery life you'll see on a smartphone in 2018. It sports a 6-inch full HD+ resolution display, powered by Qualcomm's Snapdragon 636 processor, with 4GB of RAM and 64GB of storage. There is a micro SD card slot (so you can pick up a few discounted micro SD cards from Samsung, which are very low right now), and expand the storage here. It is powered by a 3000mAh capacity battery which will keep it running all day. But, Motorola also includes a Moto Mod Power Pack in the box, that gives you even more juice. The Moto Z3 Play is available from Amazon, and you can pick it up using the link below. This one will likely go out of stock rather quickly, so you're going to want to grab one before it's gone.

Buy the Moto Z3 Play
Advertisement
Trusted By Millions
Independent, Expert Android News You Can Trust, Since 2010
Publishing More Android Than Anyone Else
0
Today
186
This Week
106
This Month
4093
This Year
105570
All Time
Advertisement