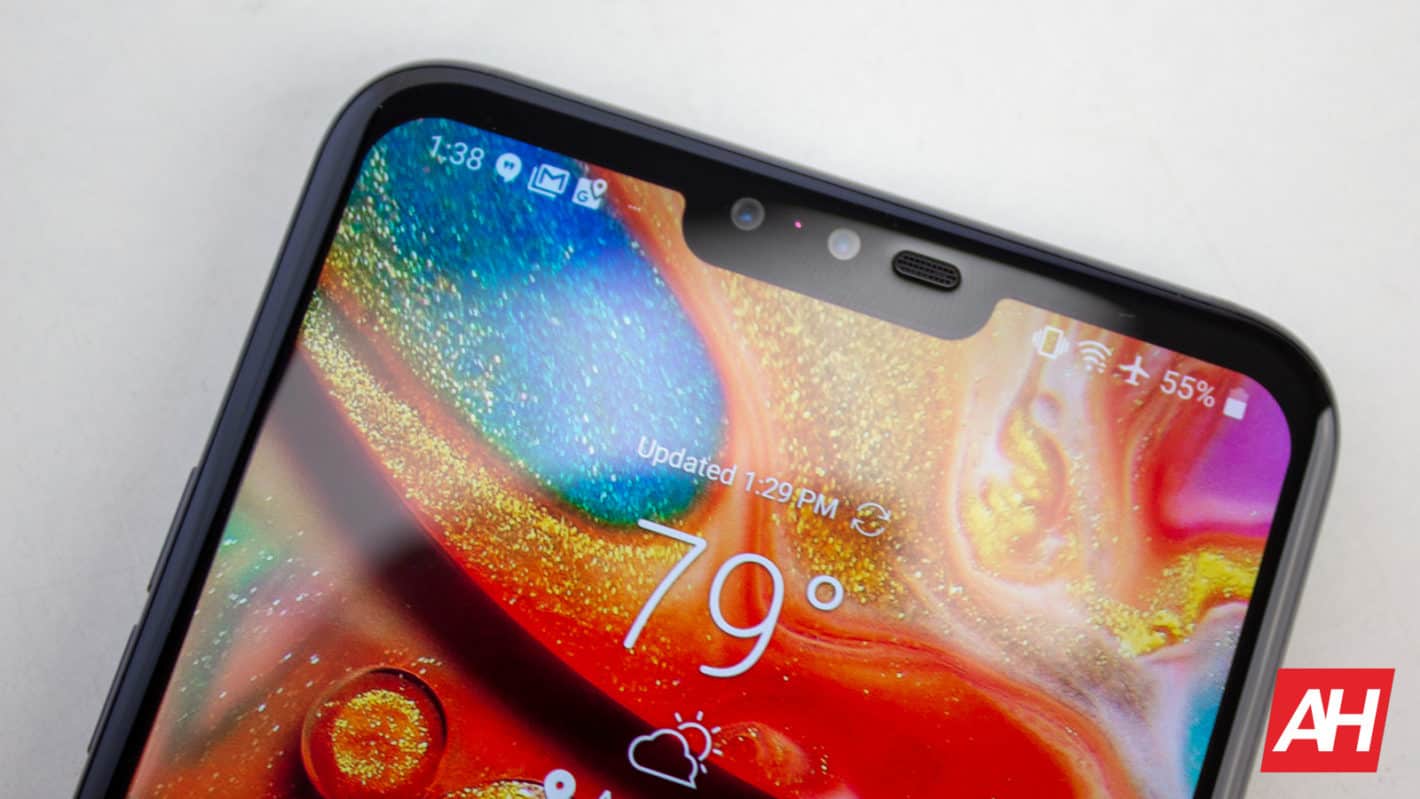 The LG Q9 might become the Korean OEM’s first smartphone to combine mid-range hardware components with a notched display design, at least according to an alleged leaked press render passed along by MySmartPrice, said to depict the device from the front. The render (below) showcases a smartphone which seemingly looks identical to the LG G7 Fit, at least from the shown perspective, and the similarities between this image and the official LG G7 Fit press render are everywhere, including in the choice of wallpaper. Having said that, it’s possible that the render at hand might not be too accurate, but on the other hand, it could be that LG might want to launch a new mid-range smartphone wrapped in a design which, so far, has been used solely for upper-tier devices.

Contrary to this particular press render, an alleged hands-on image with the LG Q9 emerged in early-September, and the device seen in that previous picture did not have a display notch. Instead, it rocked a standard panel with an 18:9 image format, and fairly thick bezels all-around. But according to the latest leak, the notched LG Q9 would have a 6.1-inch display, similar once again to the LG G7 Fit, which means that it should have an image format of 19:5:9. Otherwise, the rest of the alleged hardware specifications remain unchanged from the previous leak, and thus the device should be powered by a mid-range Snapdragon 660 chipset supplied by Qualcomm, coupled with 4GB of RAM. The model will likely launch in two main variants featuring 32GB and 64GB of internal storage and is expected to run Android 8.1 Oreo with LG’s custom Android skin on top, as well as concealing a 3,550mAh battery under the hood. In contrast, the LG G7 Fit is powered by a Snapdragon 821 chipset and a 3,000 mAh battery, so even though both phones might end up looking similar, LG may have been able to fit a larger battery into the mid-range model. In theory, this should lead to more battery life, especially since the Snapdragon 660 chipset should prove to be less power hungry than the Snapdragon 821 which was meant for higher-end models.

So far, LG has reserved the notched display design for its premium LG V40 ThinQ, as well as LG G7 Fit and G7 One, both of which fit in the upper-tier market segment. Having said that, the LG Q9 could become the OEM’s first mid-range phone to adopt a display notch, for better or worse, but only time will tell whether this will truly be the case given the nature of the leaked render at hand and the aforementioned similarities drawn from the LG G7 Fit. But even if the LG Q9 won’t be the first mid-range model to feature this design language, the OEM is expected to bring this characteristic to lower-cost devices, eventually.