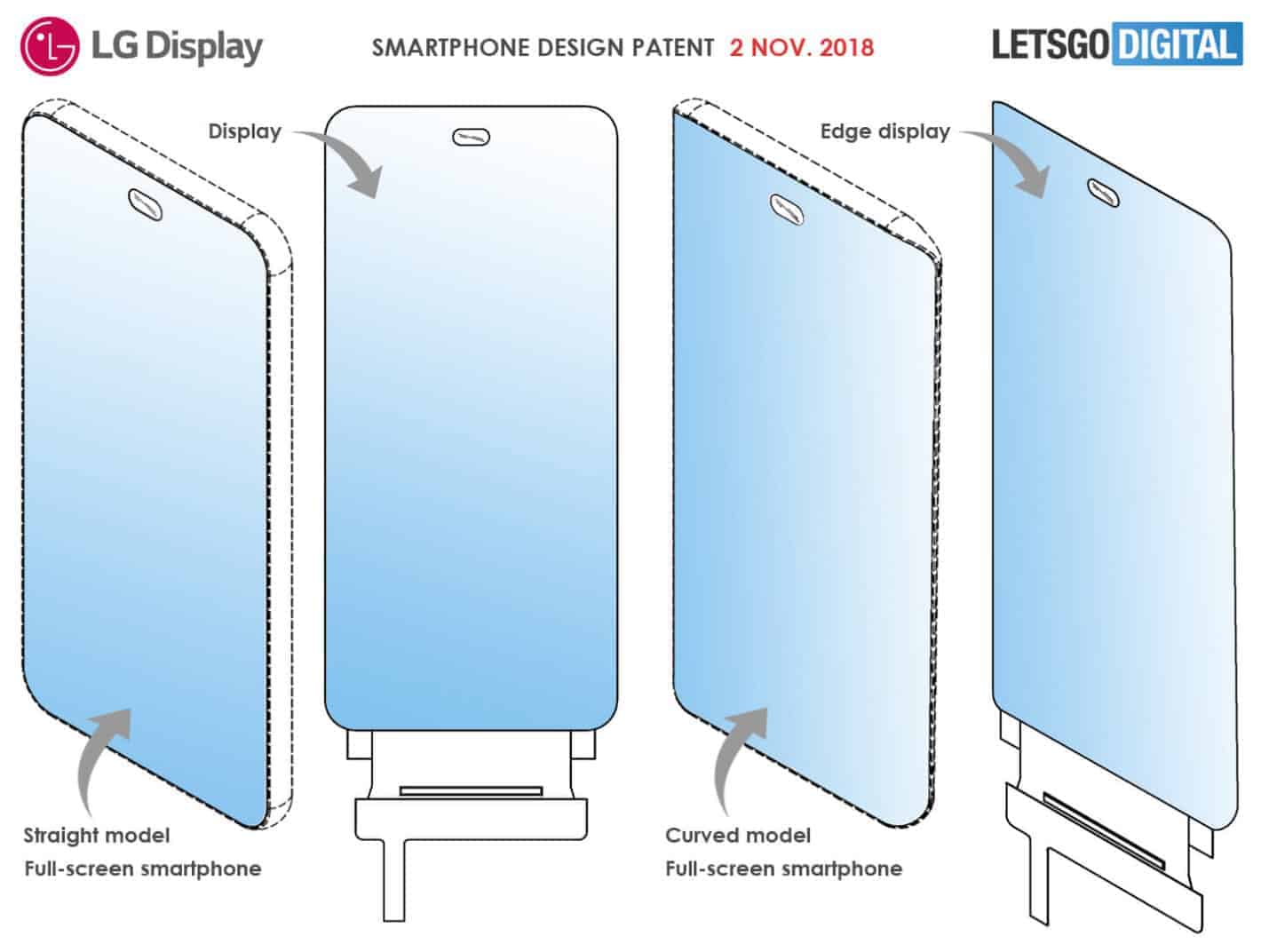 LG has patented some new smartphone designs in order to keep up with the competition. If you take a look at the provided images, you will notice that the company actually patented two different designs, and each of those two designs have camera holes in different places on the display (top left, top center, and top right). Both of these designed have been submitted in the company’s home country, South Korea, at the KIPO (Korean Intellectual Property Office) by LG Display. Patents themselves were published on October 24 and November 2, and as you can see, these two designs are somewhat different, but both look quite similar from the front. Both devices sport what is essentially a bezel-less design, but they do have a camera hole in the display. You will notice that the camera hole looks the same on both phones, it has an oval shape to it, which is a bit different than other designs that we’ve seen, and that we’ll talk about a bit later. So why is this camera hole oval? Well, either LG plans to include two front-facing cameras in this phone, or perhaps it’s reserved for both a front-facing camera and an earpiece, which is a possibility, as it will give LG more room above the display to trim down those bezels.

The first design shows off a phone with a flat display, and a regular body shape. The general shape of the phone reminds us of the LG G6, but the bezels on the front are basically non-existent. If this design becomes a reality, the phone’s sides will be curved, but the phone will be easy to grip, as the curved frame will be the same on the front and the back. Now, the second design, pictured on the right in the image above, comes with a slightly curved display on the right side, while the device itself is considerably thinner on the right side, compared to the left. This is a rather odd design, and it could indicate that the company is getting ready to implement some software features that will be activated on the right side of the display. The moment we noticed this design Samsung’s Galaxy Note Edge handset came to mind, as one side of its display was curved as well, though the back was the same on both sides, unlike on the phone that LG patented.

Background: Samsung had already teased its smartphone with a camera hole, the Galaxy A8s, while the company also announced that notches will become a thing when it comes to its smartphones, that announcement happened yesterday. In any case, Samsung is not the only company that is planning to release a smartphone with a camera hole on the display, the OPPO R19 actually surfaced with such a design first, and was also followed by the ASUS ZenFone 6. All in all, quite a few smartphones with display camera holes are expected to become a reality in 2019, and LG is keeping up with these new designs, while the company will also bring something new to the table, by the looks of it.

Impact: Implementing camera holes in displays gives OEMs more space above the display to ditch bezels. That, in the end, may allow OEMs to create fully bezel-less smartphones, or at least the next best thing. Not everyone will like the in-display camera holes, though, as some people do think that notches are less of an evil than a dot right in the middle of the display, but… to each its own, opinions differ. LG is also expected to introduce its very own foldable smartphone next year, quite possibly as early as January, as the company is rumored to do it at CES 2019, so it will be interesting to compare Samsung’s and LG’s offerings once both become available. 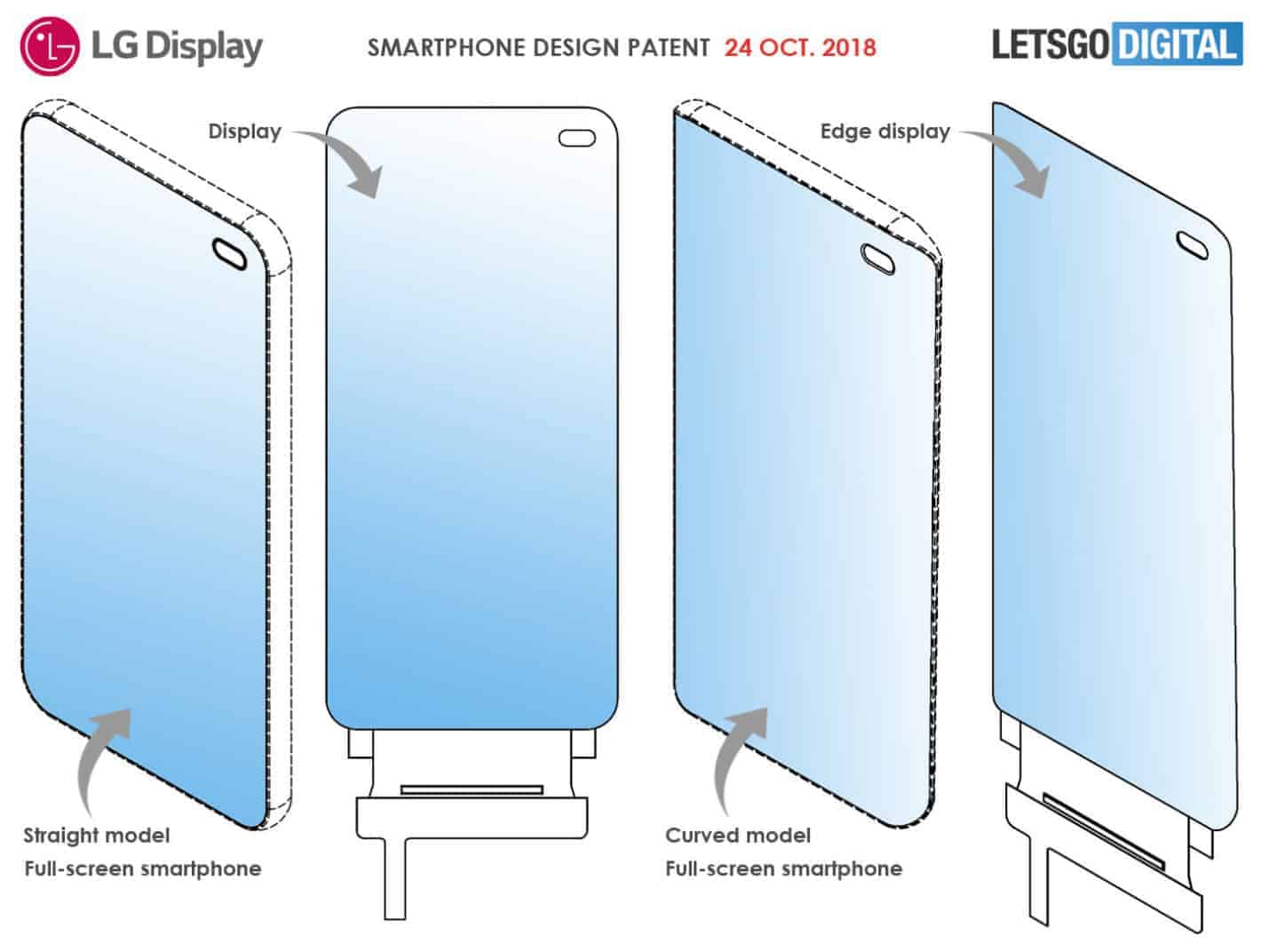 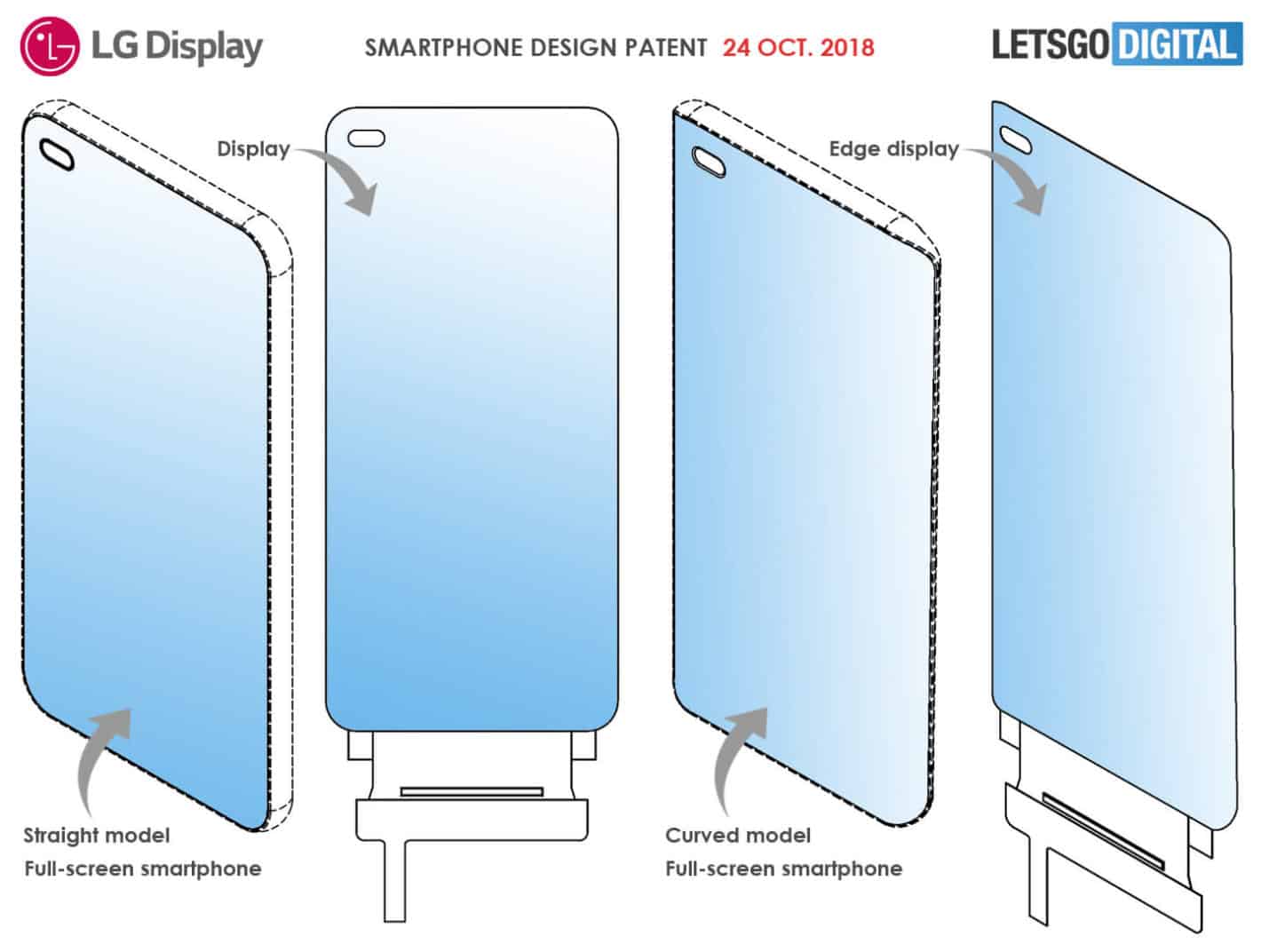 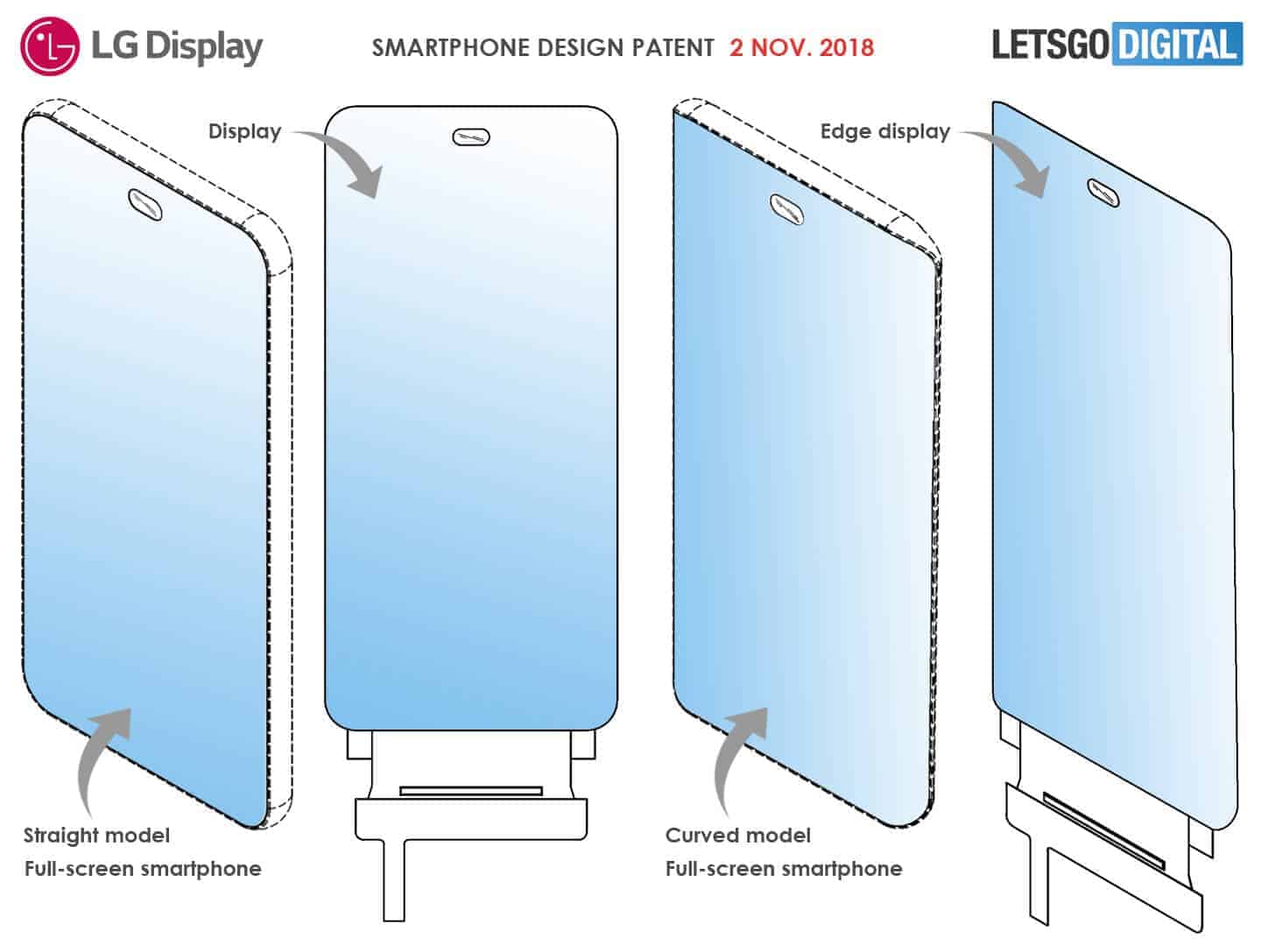 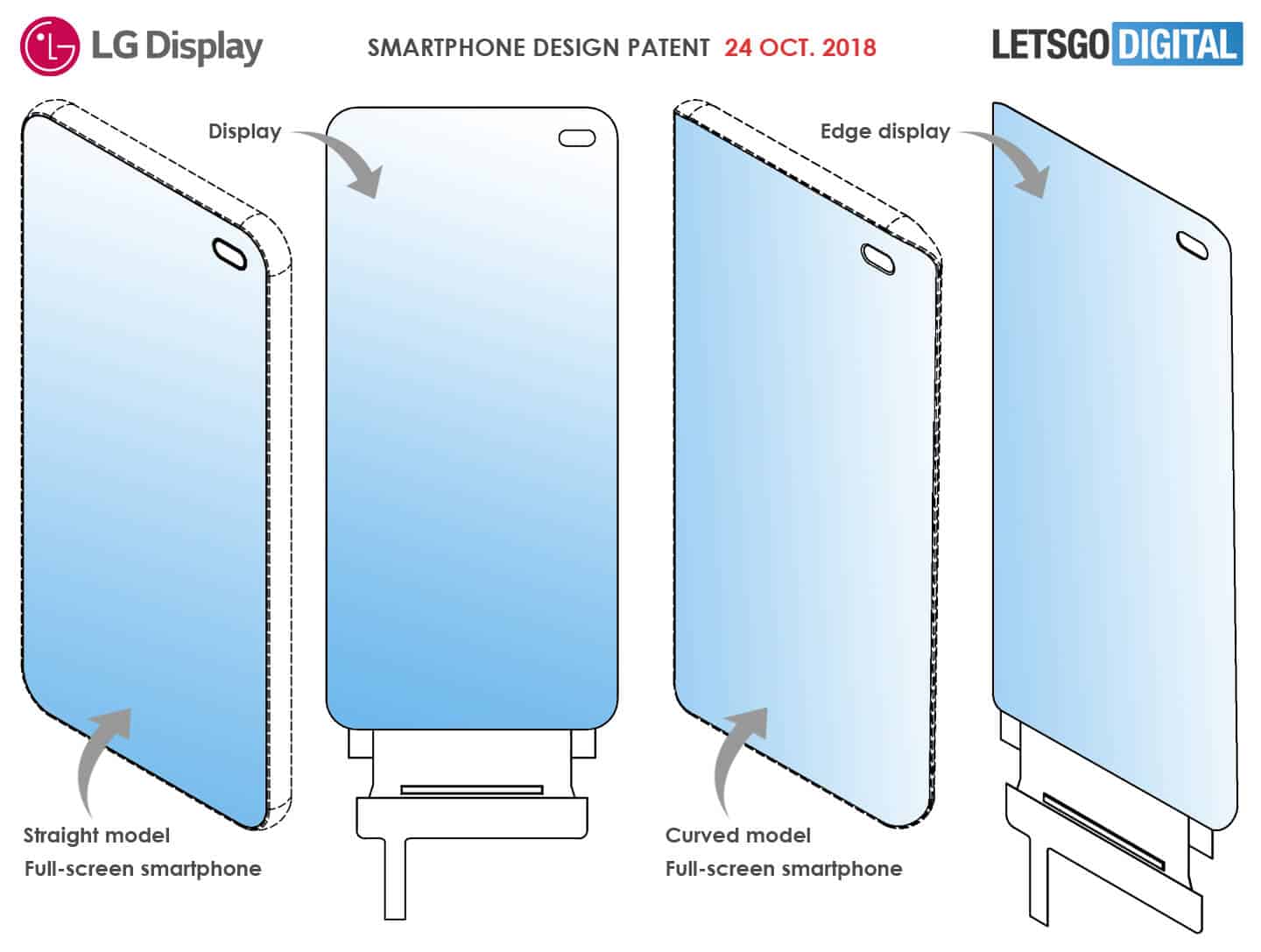 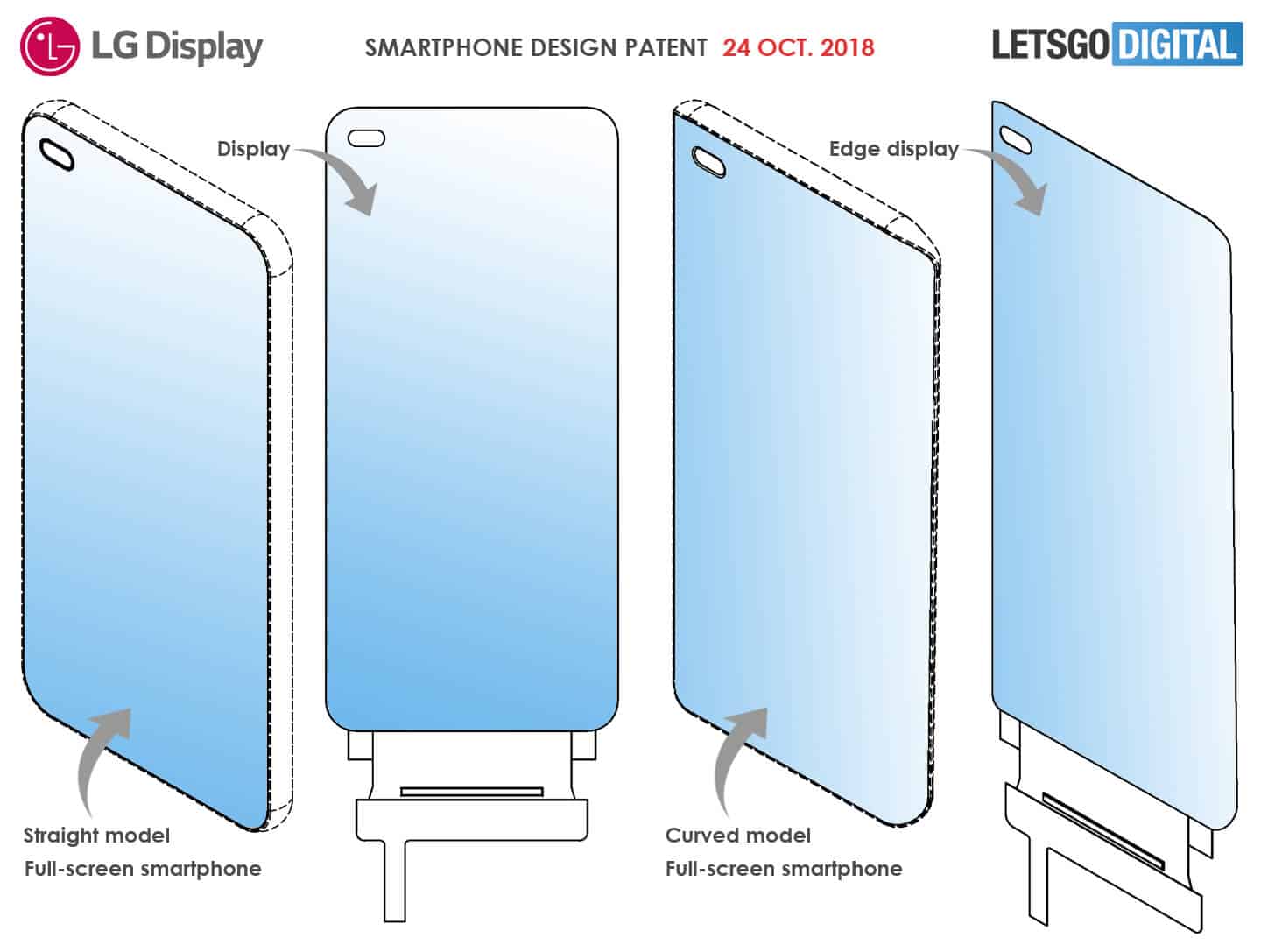