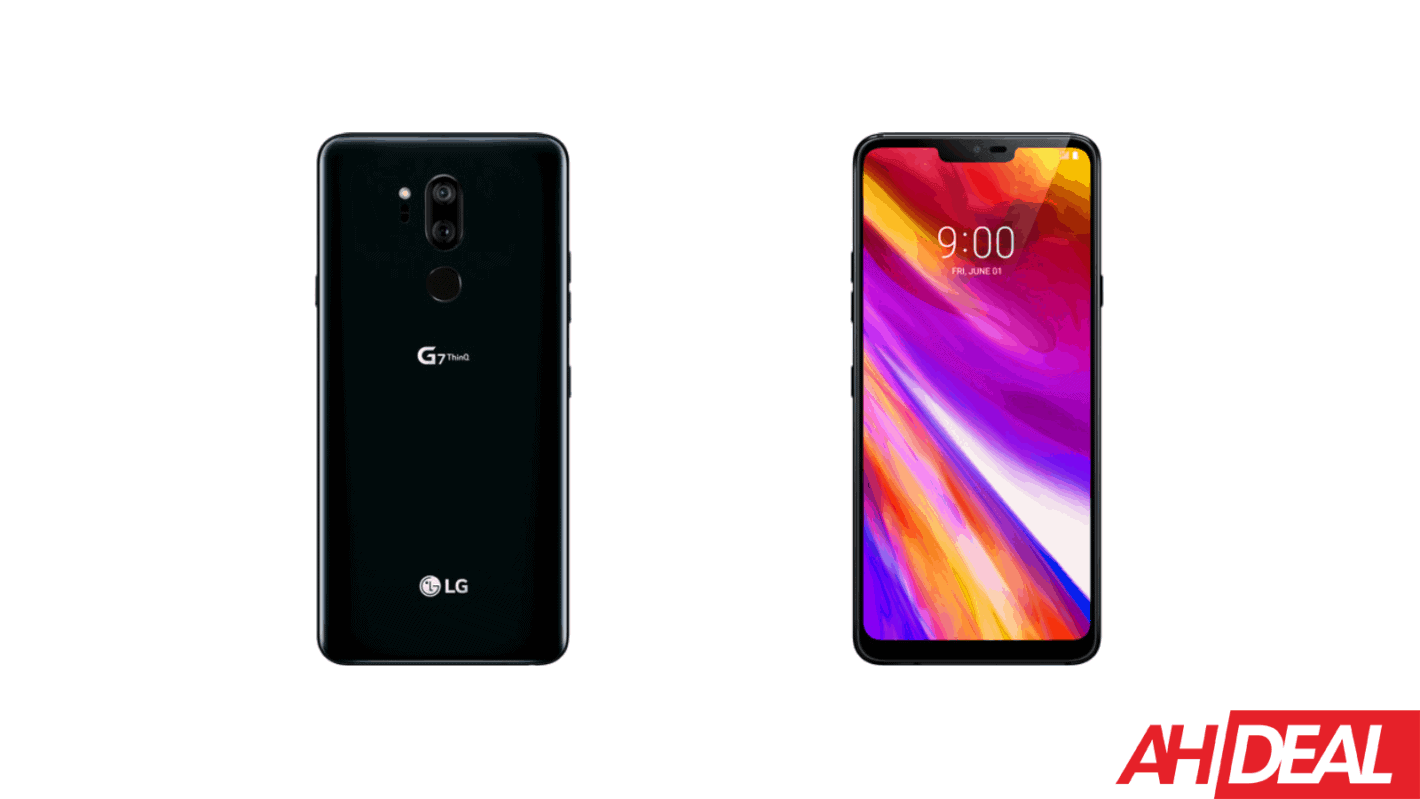 B&H Photo is taking $220 off of the regular price of the LG G7 ThinQ, dropping the price down to $529, which actually matches the Black Friday pricing we have seen for the LG G7 ThinQ so far. Which means you don't need to wait until next Friday to get your hands on a discounted LG G7 ThinQ. At $529, B&H Photo is also giving you a free case and screen protector from AVODA, which they are touting as a $40 value. It's always a good thing to get a free case and screen protector with a new phone.

The LG G7 ThinQ is a pretty nice smartphone to pick up. It sports a large 6-inch display, with a notched screen. It's an LCD panel and not an OLED like the V40 ThinQ. But it does feature the Snapdragon 845 chipset, 4GB of RAM and 64GB of storage. There is a micro SD card slot available for adding more storage here as well. Additionally, the LG G7 ThinQ has a dedicated Google Assistant button on the side and runs on Android 8.1 Oreo – it will get Android 9 Pie soon. LG G7 ThinQ is unlocked and will work on all four US carriers as well. You can pick up the LG G7 ThinQ from the link below.

Buy the LG G7 ThinQ (B&H Photo)
Advertisement
Trusted By Millions
Independent, Expert Android News You Can Trust, Since 2010
Publishing More Android Than Anyone Else
18
Today
18
This Week
126
This Month
4111
This Year
105588
All Time
Advertisement