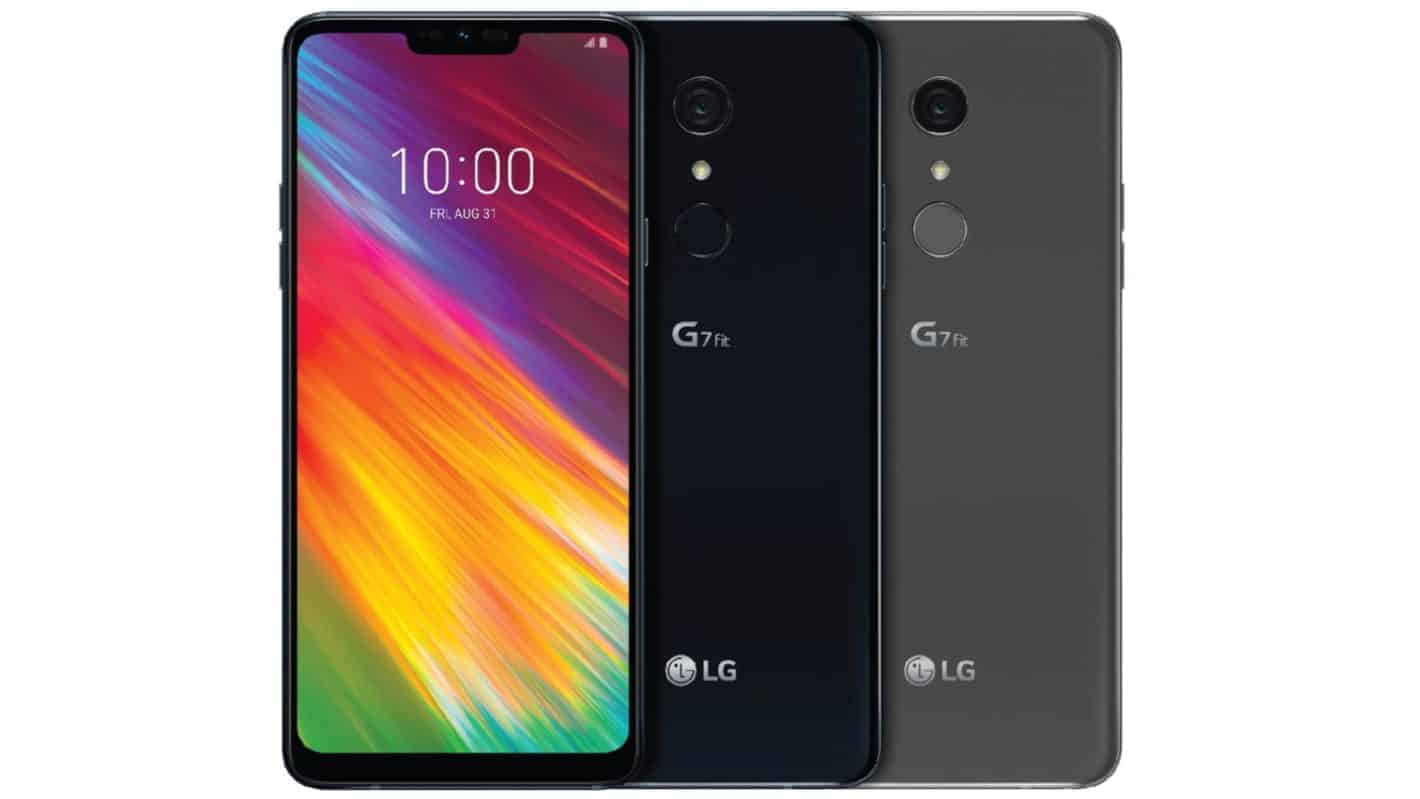 LG has now revealed that its LG G7 Fit will become available starting this month, with continued releases prepared throughout the remainder of the year for customers Europe, Latin America, Asia, Africa, and the Middle East. The handset is designed to provide an experience and features similar to what's offered with the company's current flagship, the LG G7 ThinQ, but in a 'competitively priced' package. Not only does that include in addition to MIL-STD-810G compliance with an IP68 water and dust resistance rating that is identical to that other smartphone. It also includes a similar design with a metal frame squeezed between two premium glass panels. For color configurations, users will be able to choose from either Aurora Black or Platinum Gray.

Although only a single camera is in place with the LG G7 Fit, rather than the dual snappers included on the handset's more costly counterpart, a top-performing camera and display are part of that package as well. In fact, the touchscreen is an HDR10-compatible 6.1-inch QHD+ (3120 x 1440) panel with a maximum brightness of up to 1,000 nits and a 19.5:9 aspect ratio. The single rear-facing camera is comprised of a 16-megapixel sensor with a f/2.2 aperture while the selfie-shooter is an 8-megapixel Wide Angle lens with a f/1.9 aperture. Both are further enabled by the company's AI CAM features across eight AI-optimized shooting modes with after effects and fine-tuning similar to the cameras in the LG G7 ThinQ. Rounding out the premium features, LG has brought the 32-bit Hi-Fi Quad DAC over from the G7 ThinQ as well. That supports virtual 3D across 7.1 channel audio with DTS:X 3D Surround Sound.

Background: The LG G7 Fit was actually announced first back at IFA 2018 in August and quite a few details were already made available to both distinguish this handset from and compare it to its more expensive forebearer. For starters, this handset utilizes a 64-bit Snapdragon 821 SoC backed by 4GB RAM and either 32GB or 64GB storage that's expandable by up to 2TB via micro SD card. That's a much older processor than the Snapdragon 845 LG placed in its G7 ThinQ but is still very capable for nearly all tasks. It's 153.2 x 71.9 x 7.9mm, 156-gram frame also houses the same 3,000mAh battery found in the more pricey handset and Quick Charge 3.0 fast charging is enabled via USB Type-C. On the connectivity front, Wi-Fi 802.11 a/b/g/n/ac protocol and Bluetooth 4.2 are accompanied by NFC as well as full support for LTE, 3G, and 2G networking. Android 8.1 Oreo, topped by LG's own UX overlay, will underpin all of that.

Impact: Setting aside more obvious differences such as the processing unit in use here, colors, and the single camera sensors on both the front and the back, LG's G7 Fit appears to be almost as close to a true premium device as possible. However, the company has still not revealed any pricing information for this smartphone and its release schedule, for now, is somewhat vague. The use of a much older Snapdragon 821 should be enough to bring down the cost considerably but the other features included seem to lean much more toward a flagship build than a competitively priced handset. So it remains to be seen whether or not this otherwise high-value handset can live up to its budget-friendly marketing.